Will India Need a Landfill the Size of Bengaluru By 2030?

Forty-three million tonnes of solid waste are collected annually, out of which 11.9 million are treated and 31 million are dumped at landfill sites. 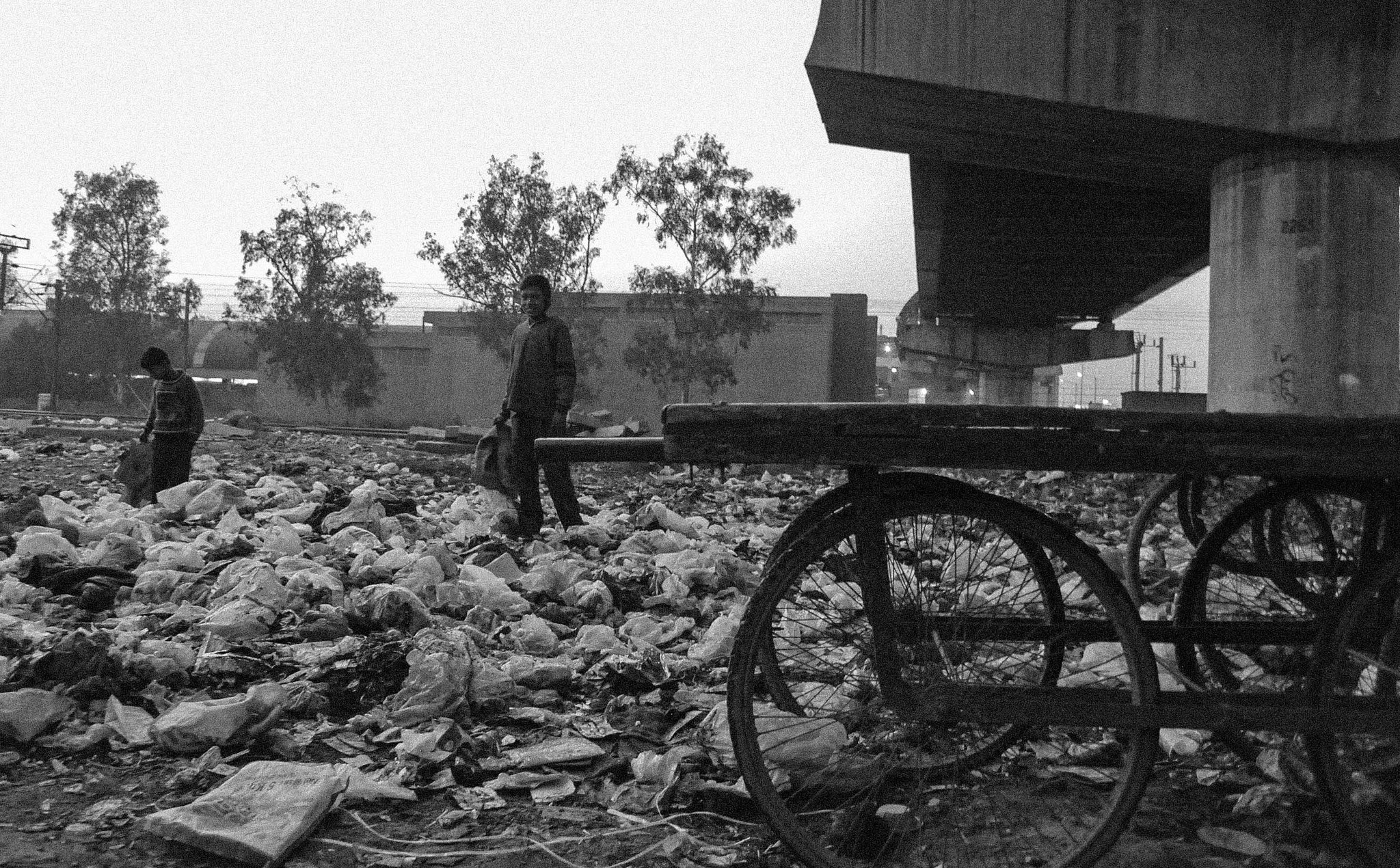 A garbage dump in Shadipur. Credit: kalishakti/Flickr, CC BY 2.0

With growing population and rapid urbanisation, waste generation in India has increased significantly over the last decade. Last year, the then environment minister Prakash Javadekar has revealed that 62 million tonnes of waste are generated each year in India.

Javadekar pointed out that 43 million tonnes of solid waste are collected annually, out of which 11.9 million (22-28%) are treated and 31 million (72-78%) are dumped at landfill sites. If garbage is dumped at the current rate without any treatment, 1,240 hectares of land will be required in the form of landfill area per year.

It has also been estimated that annual waste generation will likely increase to 165 million tonnes by 2030. This means that 66,000 hectares of land will be required to set up a landfill site that is 10 metres high and can hold 20 years’ worth of waste. To put things in perspective, that is almost 90% of Bengaluru’s area. If the current waste management scenario does not improve, we will soon be buried in our own muck.

The rise in municipal solid waste generation is raising serious health and sanitation issues, including breathing problems, high PM10 exposure, increased mucus production, bacterial infections, elevated cardiovascular risk, asthma and other infections. Diseases such as dengue and cholera have been on the rise as vectors like insects and rodents are attracted to the waste. Improper waste management also adversely affects the environment. The decomposition of organic wastes at landfill sites produces greenhouse gases, while organic waste contaminates the water and soil. Clearly, inefficient waste management is a serious issue that needs to be addressed in India. Scientific disposal is imperative to abate the harmful effects of municipal solid waste. Also, local government authorities are responsible for building the infrastructure required to collect, segregate, transport and process solid waste effectively.

According to data gathered by the Central Pollution Control Board (CPCB), municipal authorities in India had established only 13 waste-to-energy plants, 56 bio-methanation plants, 22 refuse-derived fuel plants and 553 compost and vermicompost plants until 2014. However, more treatment and processing plants need to be built to realise the true potential of solid waste. According to the Planning Commission, municipal solid waste that is not utilised has the potential to produce 439 MW of power from 32,890 tons per day of combustible waste. This includes refuse-derived fuel, 1.3 million cubic metres of biogas per day and 5.4 million metric tonnes of compost (all annual) that can be utilised for agricultural purposes.

One reason why public spaces are overflowing with garbage is a lack of segregation. Waste management becomes extremely cumbersome when organic wastes, toxic wastes and recyclable wastes are all dumped together. So segregating waste at the source is important to ensure effective waste management. Ideally, segregation should begin at the street or neighbourhood level. This will help municipal authorities collect waste faster and more efficiently. Also, the government needs to work on infrastructure development, which includes the adequate provision of public trash-bins and toilets.

Ramesh Ilangovan works as a consultant and editor at BRIDGEi2i Analytics Solutions.