With the Air Quality Index being recorded at 343, Kolkata stood in the 'very poor' category in terms on Wednesday night. 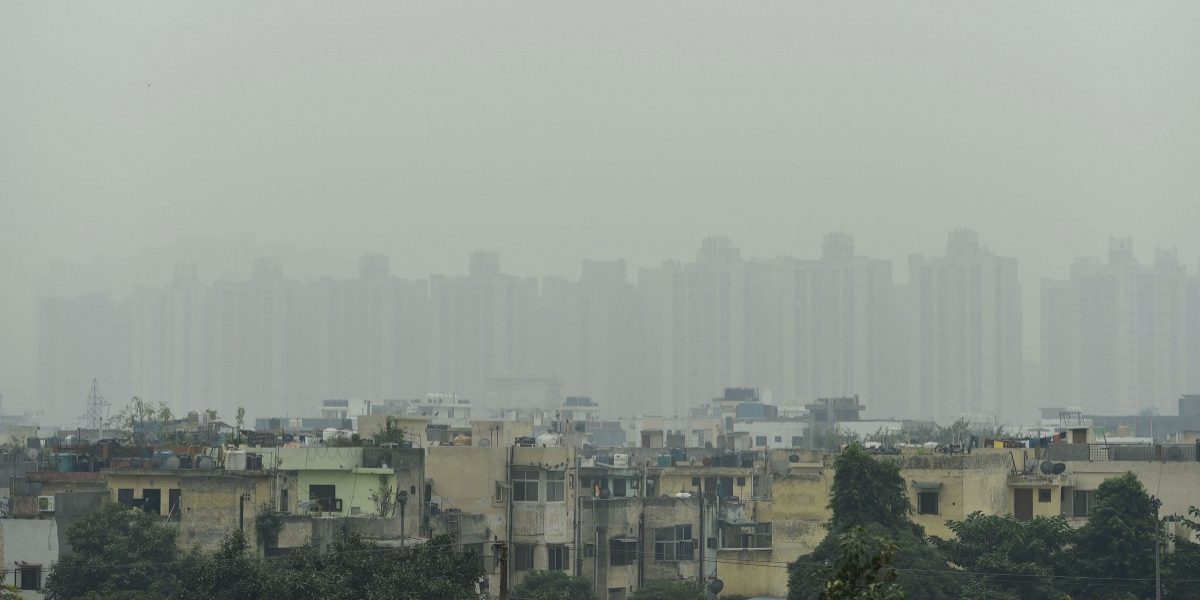 An official from the West Bengal Pollution Control Board said that measures are being taken to bring down the pollution levels in Kolkata. Representational image: PTI.

Kolkata: The air quality in Kolkata turned ‘very poor’ on Wednesday night with the pollution levels in the city breaching the 300 mark for the first time in recent months, a WBPCB official said. Measures are being taken to bring down the pollution levels, he said.

The Air Quality Index (AQI) in Kolkata was recorded at 343, which falls in the ‘very poor’ category, at the green zone Fort William automated air monitoring station at 11 pm, according to the West Bengal Pollution Control Board (WBPCB) official.

The Ballygunge air monitoring station recorded an AQI of 330 at 11 pm, the official said.

The AQI at the Anand Bihar station was marginally better at 275, which falls under the ‘poor’ category, around the same time.

A ‘poor’ AQI means breathing discomfort for most people on prolonged exposure.

“We are taking several steps to contain air pollution in Kolkata like sprinkling water at construction sites, stopping the movement of over 15-year-old commercial vehicles in the cities of Kolkata and Howrah and banning coal-based ovens in roadside food stalls,” the official said.

“Let’s hope the results will show in the coming days,” he said.