With erratic and intensifying rainfall, Kerala is witnessing more deadly floods and landslides in recent years, leading to an exodus of people from vulnerable areas. 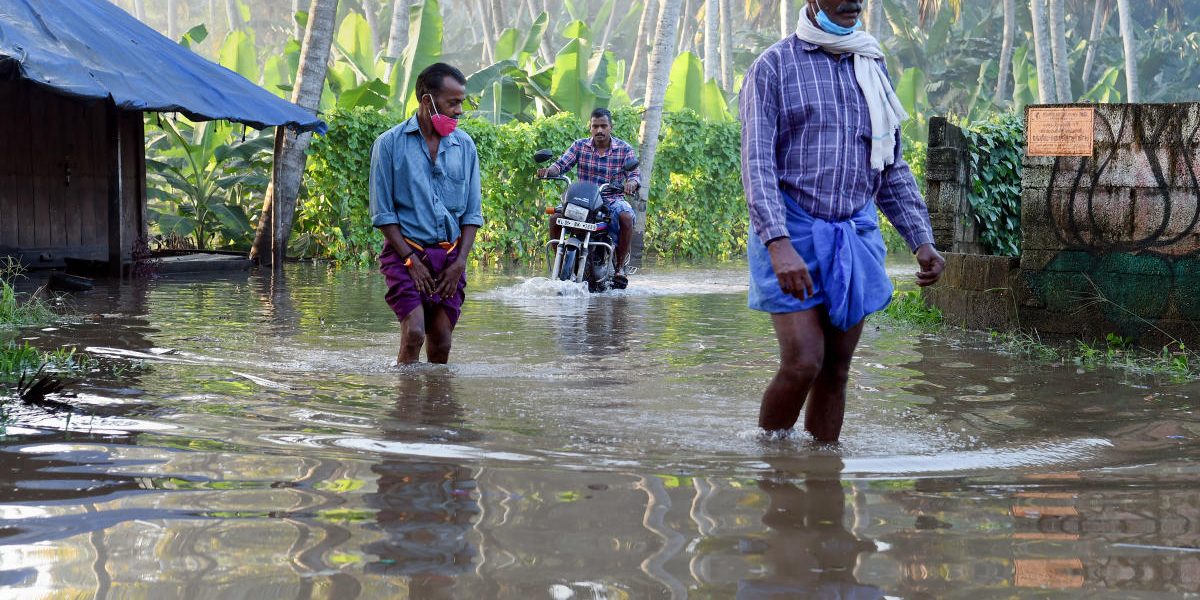 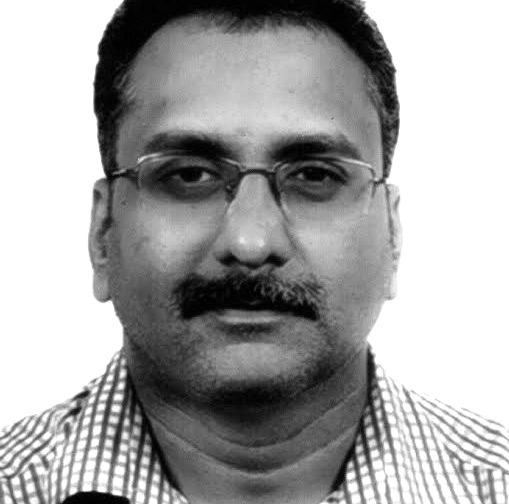 In the picturesque village of Mundakayam, near the Western Ghats, life moves at a leisurely pace. The village in Kottayam district sees a fair share of tourists.

K.P. Jebi, a bus driver from Mundakayam, had been unemployed since the lockdown began. As the government opened up tourism, Jebi was hopeful of working and earning again.

But today he is one of the worst-affected victims of Kerala’s most recent deluge of rain and deadly landslides. His two-storey home toppled into the roaring flood waters and disappeared within seconds. Now there is no sign his house ever stood there.

With increasing extreme weather events, residents in vulnerable areas are moved to safety. Presently, people from Mundakayam and neighbouring villages are staying in temporary camps. But for the long-term, many see migration as the only safe option.

Extreme weather events are on the rise

Though the northeast monsoon has not yet started, in the first 18 days of October Kerala received 142% excess rain, according to the Indian Meteorological Department. Though the number of rainy days is less now, the intensity of the rain has increased. The incessant rains of October 16 caused landslides and floods in at least five districts.

But this is not the first time that Kerala is witnessing such intense rainfall. In 2018 Kerala experienced an abnormally heavy rainfall, resulting in a devastating flood, claiming nearly 500 lives, several livelihoods and properties. It became the flood of the century, as floods of such magnitude had not been recorded since 1924.

M.G. Manoj, climate scientist at Cochin University of Science and Technology (CUSAT), said the weather events are linked to the warming of the Arabian Sea.

“What Kerala witnessed is a mini cloud burst. It occurs when a region gets more than 2 cm of relentless rains in two hours. These clouds are formed because of the rising temperature in Arabian Sea. In the last century, Arabian Sea’s temperature has risen by more than 1 degree Celsius,” he said.

Since 2018, India witnessed 28 cyclonic storms, 11 of them originating in Arabian Sea.

Climate-induced disasters would set off migration

While the 2018 and 2019 floods wreaked havoc, Jebi’s home and family in Mundakayam were safe. But not this time.

“This is first time in my life I’ve experienced this kind of a disaster. I can no longer stay in my village. I don’t know where to go. But I must go somewhere else,” said Jebi.

Neighbouring Koottickal village is among the worst affected, with at least 12 casualties. Around 100 houses have been fully damaged and 500 houses partially damaged. Most of the villagers are now staying in temporary camps or with relatives and friends.

“In the previous years there were landslides, but not this severe. The entire village economy and livelihood have completely collapsed. Everyone is afraid of another disaster. This may trigger migration,” said P.S. Shajimon, president of Koottickal panchayat.

But some, like K. Sadasivan, who lives near river Manimalayar in Cheruvalli village, have already planned their migration.

“I don’t want any risk. I’ve already bought land in Kottayam. I’ll move soon. Who knows what the next torrent will be like. I’m afraid to stay here,” he said.

A house collapses in Kerala after the floods. Photo: Twitter@srinivasiyc

Upputhode village in the Idukki district is an example of how natural disasters trigger migration. In August 2018 six people were killed by a landslide. Now one-fifth of the houses are vacant as inhabitants have permanently migrated to other places.

Most of the other inhabitants temporarily shift to other places during rainy seasons. Some stay at home during the day but move to friends’ houses in a neighbouring village at night, as it is comparatively safer.

“Most of the villagers were afraid of another landslide, hence they migrated. Repeated occurrences of natural disasters may trigger more fear and more migration,” said Joe Sunny, a psychiatrist who worked with people devastated by the 2018 and 2019 floods.

The cost of development

Kerala has a unique landscape, lying between the Western Ghats and the Arabian Sea, with 44 rivers weaving between its land. With rapid urbanisation, agricultural fields have been converted for development works. Many shores of the backwaters and rivers have been illegally occupied by developers.

Given the earlier experience, the government moved people living in high-risk zones. Though casualties have been limited, nearly 9,500 people are sheltered in 247 relief camps. Nearly 10,000 hectares of agricultural crops have been destroyed.

“Periodic occurrences of rain-related calamities have been unfortunate, but not unexpected. All the affected people would be rehabilitated,” assured K. Rajan, Kerala’s revenue minister.

According to a study conducted by the Geological Society of India, 43% of Kerala is prone to landslides and landslips. Many say the government hasn’t done enough.

“Despite environmentalists’ warnings, governments didn’t take appropriate actions. Disasters would be a regular occurrence. Entire livelihood system and development have to be reworked,” said V.S. Vijayan, environmentalist and former chairman of Kerala State Biodiversity Board. “It’s the government’s duty to relocate people in high-risk zones at any cost.”

Sooner or later, the Kerala model of development will have to be reshaped against persisting climate challenges.

K. Rajendran is a journalist based at Thiruvananthapuram.

This story was originally published on Village Square.