Is the US-led Coalition of High Ambition a Sham?

Behind closed doors US and EU argue against their poor partners in the coalition; the Coalition turns out to be of just 15 countries and not 90 plus as claimed 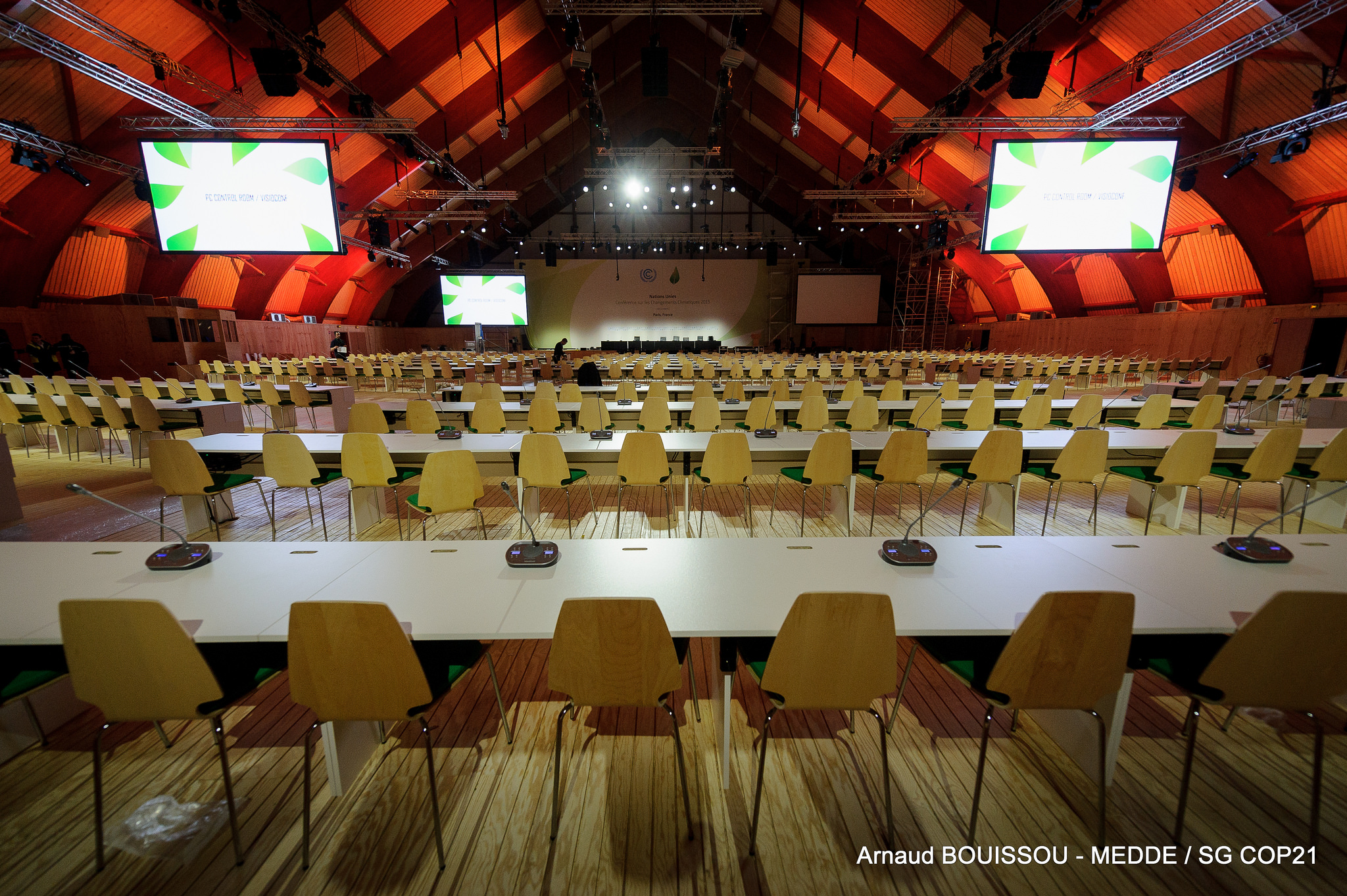 Behind closed doors US and EU argue against their poor partners in the coalition; the coalition turns out to be of just 15 countries and not 90 plus as claimed Paris: On Wednesday evening the US joined a Coalition of High Ambition along with EU and other developing countries, announcing it as a group of more than 90 rich and poor countries demanding an ambitious climate change deal at Paris. The opposition alluded such ambition was the large developing countries such as India and China who are seeking an ambitious deal that is built on the principle of differentiation that requires historical emitters to do more. But, within a day the coalition unraveled.

One of the founding members of the so-called Coalition of High Ambition, Marshall Islands confirmed on record to Business Standard that the coalition actually has only 15 countries on board at the moment. Then, revealing how the coalition was more a public posturing than a real new collective negotiating as one, past midnight, in closed door meeting called the Indaba, before the French hosts, both the EU and US argued against the two highest priorities of the vulnerable and poor countries in the Paris talks – a global temperature goal of 1.5 degree and a full-fledged Loss and Damage mechanism, which provides compensation for permanent debilitating impacts on vulnerable countries. Publicly the developed countries, EU and the US have claimed are working with the vulnerable countries to secure these goals from the unwilling by achieving an ambitious deal.

An official of the Marshall Islands, one of the Caribbean countries that have been holding regular bilateral meetings with the US, replied to a query saying, the coalition of high ambition includes ministers from every major group working together to push for a high ambition deal in Paris. It currently includes 15 Ministers who negotiate on behalf of 91 countries.”

The Marshall Island official responded, “They are there in their individual capacities, but they do of course negotiate on behalf of many more.  The key thing was about creating a space for 15 (and now more) of the key progressive leaders to get together.” The 15 as of now include, EU, Colombia, Angola, Gambia, Mexico, Norway, Germany, the US, Grenada, Guatemala,  Tuvalu,  St Lucia, Trinidad & Tobago and the UK. The last five were unable to appear for the first joint press conference that the coalition held.

There was more to unravel about the coalition in the midnight hours between Wednesday and Thursday. When the closed door meeting organised by the French hosts, called Indaba, began after midnight the US took a hard-line position against setting the global goal of the Paris agreement to keeping temperature rise below 1.5 degree Celsius by the turn of the century. In public the US, as well as EU, had said that they were working to accommodate this fervent desire of many developing countries, especially the association of small island states, which includes Marshall Islands.

At the moment the global temperature goal is set at 2 degree Celsius but several countries contend that there is a greater chance of their continued security with a 1.5 degree Celsius cap. The French presidency in their draft for the Paris agreement have as of now given three options to reflect this revised global goal. The first option says the countries will work “to hold the increase in the global average temperature below 2 °C above pre-industrial levels.”

The second option says temperatures would be kept “well below 2°C above pre-industrial levels”. The third option makes no bone about adopting the new global goal by saying, the world will ensure that temperature rise is kept “below 1.5°C above pre-industrial levels.” Most developing countries on Thursday evening, in public, had said that they preferred the third option which says it straight but were willing to work with other countries to go with option two which puts the 1.5 degree target in a round-about manner. US had kept quiet in the open meeting then.

But in the Indaba, away from the eyes of observers and media, it said, “We came here with the notion of below 2°C pre-industrial target…the formulation we like is something between (option) 1 and 2: as far below 2 degree above pre-industrial levels.” It was looking to turn the language more vague than the option 2 provided to begin with which its partners in the so-called coalition of high ambition had thought anyway was a compromise. EU did not differ.

Then, in another direct attack on the demands of the small island and other vulnerable countries the US for the first time formally put on record that it would not permit these nations to ever seek compensation or file liability claims for permanent loss and damage caused by climate change. So far the US had shied from saying it publicly or putting it on paper, tending to talk of it in bilateral meetings orally. But the same day that it said it was defending the vulnerable countries by trying to raise the ambition it put a formal proposal blocking their demand for good. Business Standard accessed the proposal shared by the US in written with some countries present in the closed door meeting.

“The Parties (countries) commit to continued implementation of the Warsaw International Mechanism under the Convention, in accordance with existing and any future decisions of the COP and on a cooperative basis that does not involve liability and compensation.”

Just in case anyone is not clear, it marks an asterisk below this and says,

“Entire provision on Loss and Damage in the agreement is contingent on explicit exclusion of liability and compensation.”

On Tuesday in another closed door meeting held to reduce the differences in the Paris agreement EU had said almost the same. Business Standard had reviewed notes of the meeting. On The night between Wednesday and Thursday the US was supported all Umbrella group countries, such as Norway (also a member of the so-called Coalition of High Ambition), Australia and Japan.

But then Thursday, in day time, the US, claiming leadership for high ambition in Paris agreement was holding bilateral negotiations with India asking it to back off from its demand of maintaining differentiation between responsibilities of those who had polluted and those who suffer the consequences.