Is Environment Ministry Being Honest About Leopard Poaching Numbers?

The environment ministry says 260 leopards were poached between January 2015 and October 2018. 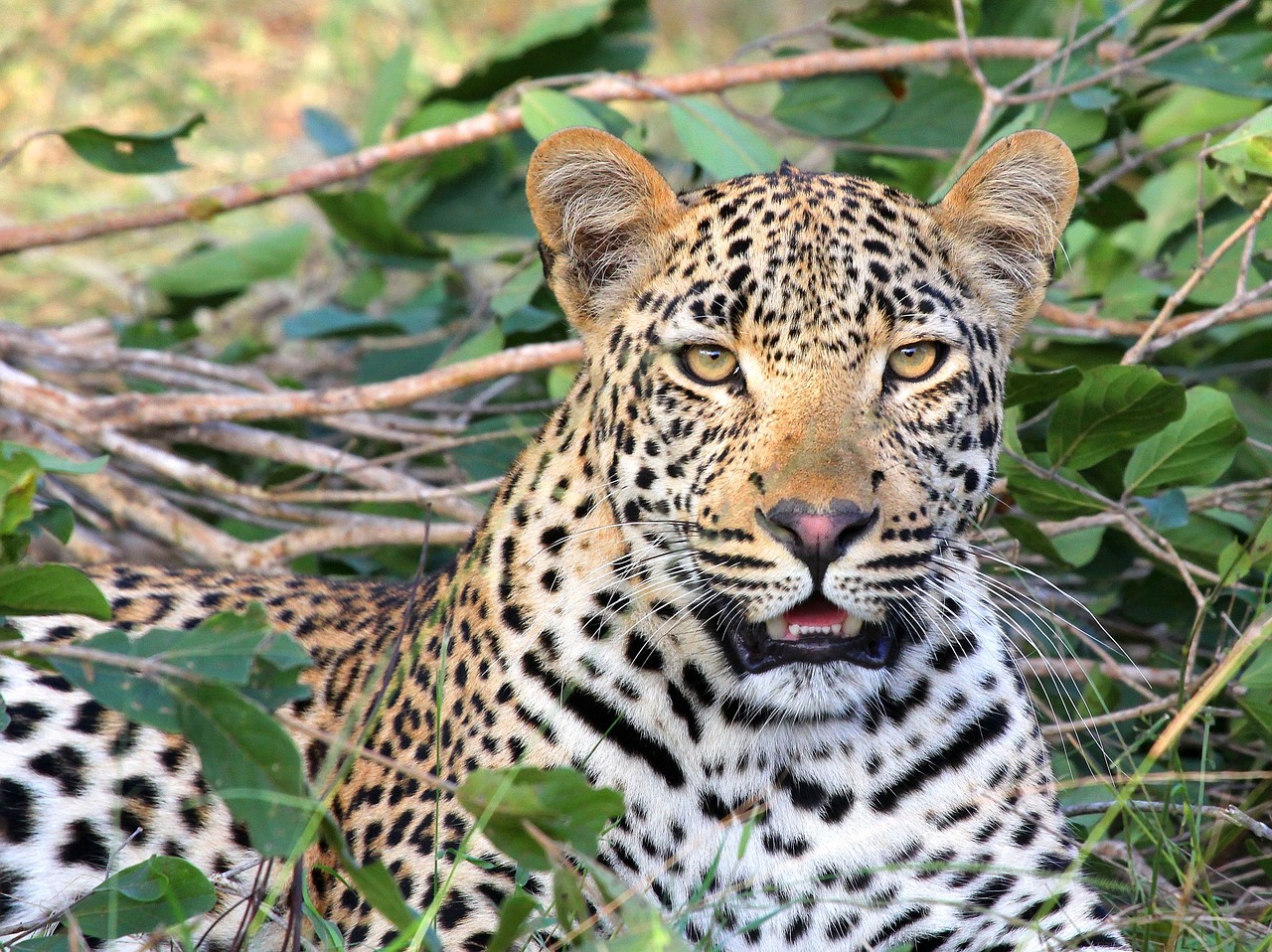 Bengaluru: According to the environment ministry, 260 leopards were poached between January 2015 and October 2018.

Mahesh Sharma, the respective minister of state, provided this number in the Lok Sabha in response to a question. He also said the official data was based on information provided by state enforcement agencies.

But many experts and non-governmental organisations have their own questions about the total, and aren’t confident the ministry is being entirely truthful.

For example, the Wildlife Protection Society of India (WPSI) says poachers killed 90 leopards in the first half of 2018, and 440 leopards between 2015 and 2017.

Also read: Not Just Tigers, Our Leopards Are in Trouble As Well – and We’re Ignoring Them

“We have staff workers in various states working in the field who collect information” on this, according to Sunish Kumar, a WPSI representative. “We also rely on secondary data like those provided by state-level forest departments and newspaper reports.”

Pradeep Kumar, an inspector at the Wildlife Crime Control Bureau, said state-level forest and police departments supply the primary data. But because forests are a state subject, he thinks the Centre might be having trouble getting the numbers.

“The Centre can only make a request to the concerned state-level authorities,” he said. “We can’t compel the states.”

In India, leopards are classified under Schedule I of the Wildlife Protection Act 1972 and receive the highest level protection under law. Their conservation status worldwide is classified as ‘vulnerable’. So experts think getting the numbers right is very important – especially when the threat of poaching is constant.

“Poaching is a huge problem and dealing with it means working thoroughly on the ground,” Vidya Athreya, a research associate at the Wildlife Conservation Society, Bengaluru. “But unlike tigers, leopard habitats largely fall outside protected areas.”

Here, the territorial wing of the forest department is in control. And it’s already too understaffed and overworked to deal with poaching by itself.

Also read: We Are Thinking of the Leopard as a Nuisance – and Quietly Wiping It Out

In fact, leopards aren’t the only animals that make their homes in areas outside the wildlife wing’s domain. They’re joined by jackals, hyenas and foxes as well. And protecting all of their habitats can only start with more thoroughly assessing threats like poaching. That’s why the wariness with the environment ministry data.

“Maybe initiatives like village watchers, currently helping the forest department in detecting wildlife crime in the territorial areas outside Ranthambore Tiger Reserve, could be the way ahead,” Athreya suggested.