With global population projected to be at least nine billion by the year 2050, insects might just be the most viable solution to satiate our protein needs.

The day is coming soon when a fly in your soup or ants all over your biscuits will cease to make the food inedible – and in fact be the food themselves. With the meat industry being one of the single largest major emitters of greenhouse gases, mitigating the effects of climate will slowly, but surely, require drastic changes in how we produce and consume our food as well. Enter Dutch tropical entomologist Arnold van Huis. He is trying to make the world see what he believes firmly is the solution to the food sustainability issue. The Wire managed to bug van Huis to share some of his thoughts on why insects might be the answer.

I’m a tropical entomologist, very much involved in pest management and biological control in the tropics. Locusts are one of my specialised areas. I had a sabbatical in Africa between the years 1995 till 2000 and I spent that time studying the cultural aspects of insects in Africa. So I visited about 27 countries, interviewing 300 people about insects as medicine, insects in proverbs, et cetera, but often half of my interviews were about edible insects. In the beginning for me it was kind of a hobby. But when we started to look at it more seriously, we thought, ‘Well, this is a very good alternative to what we are currently doing’.

Why do you feel insects are the answer to global food needs?

The single most important reason for this is that they will cause much less damage to the environment as compared to the meat industry as it is today. They emit much less greenhouse gases and ammonia. They need only a fraction of land and water that common production animals need and insects can be reared on organic side streams. One third of our agricultural produce and food is wasted currently and just that waste could be used to sustain insect farming. They can also be used as food for both humans as well as animal feed for pets and livestock.

Could you explain some of the key highlights of the research program called ‘Sustainable production of Insect Proteins for human consumption’ (SUPRO2)?

One key highlight is the benefit to environment as I just mentioned. The insects, mealworms in this case, can be grown on organic waste. Another key highlight of the program is the finding of isolation techniques for proteins from insects. There are people allergic to crustaceans or house dust mites, who may also react to edible insects, this is called cross reactivity. And proper processing can have a positive influence on this allergic reaction. We have been able to find processing techniques to isolate the proteins from insects, which can be used for consumption. 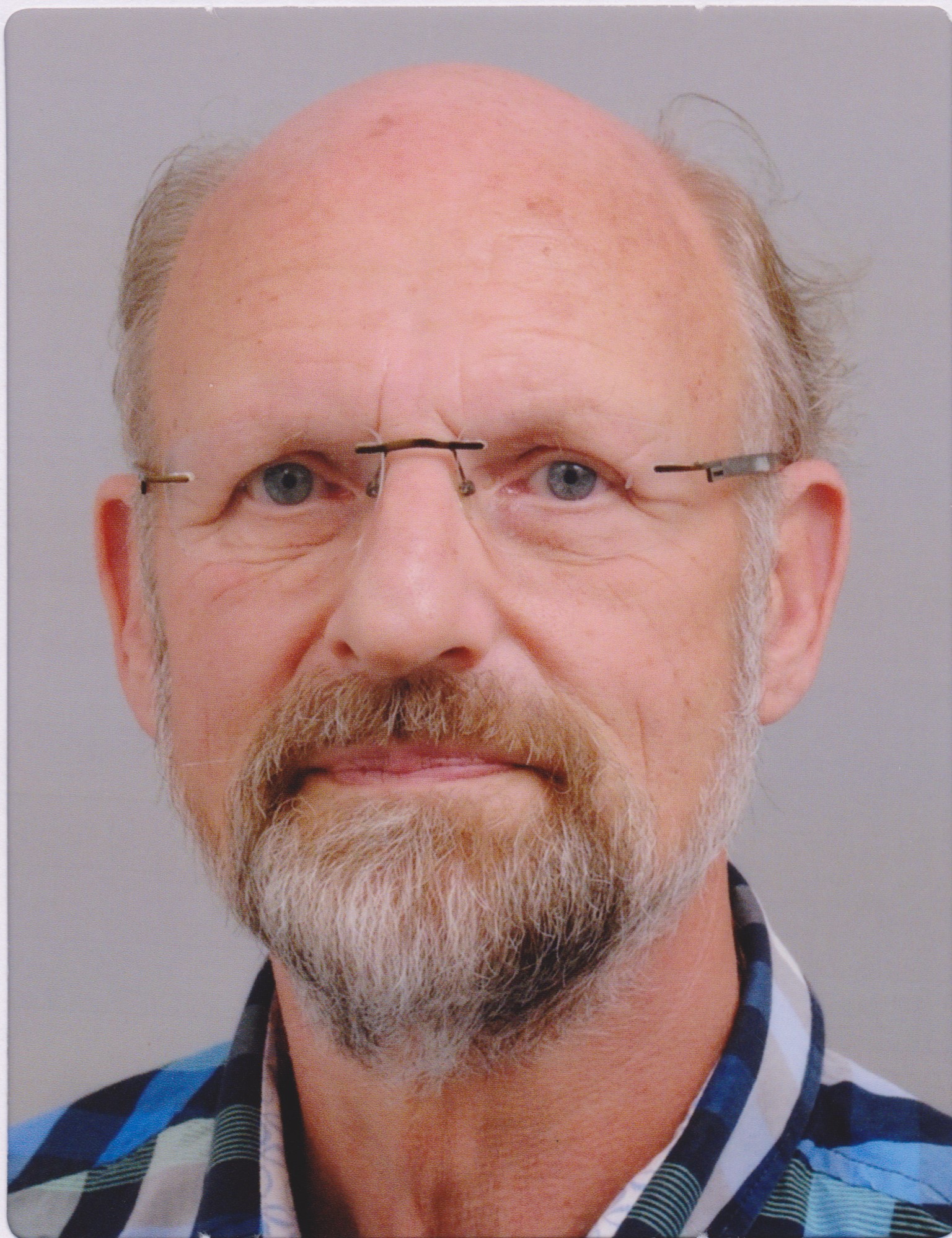 Are there any limitations or problems that need to be overcome before insects become a mass source of protein?

The primary problem now is legislation. For example, after the outbreak of the mad cow disease, animals were no longer allowed to be fed to animals, but nobody realised back in 1997 that insects are also animals. Legislation is the largest obstacle. In the EU it is not allowed to feed insects to poultry and pigs but we hope this will be solved in about three years.

How prevalent is the consumption of insects in the Indian context? Does the Indian subcontinent have a tradition of eating insects?

While I do not have much information about this. As I understand, there are regions in India’s northeast where insects are eaten.

What are some of the tastiest insects around the world?

Well it’s difficult to pick a clear winner because this is highly subjective. Personally I like crickets, termites and locusts the most. Whether they are tasty depends also on a region or a people’s gastronomy as well as how they are prepared of course.

What percentage of people in the world currently consider insects to be part of their diet?

I’m not sure about this but I believe insects are eaten in most tropical countries, although not by everybody. So this should put the number of insect eaters at a pretty high level already.

Which are the most popular destinations for entomophagy and how ancient do you believe the practice of eating insects is?

Thailand and the rest of Southeast Asia has a rich culture and so does the southern part of China. There are also many African countries where insects are part of people’s diets. In terms of how far back this practice goes, I believe from the beginning of mankind.

How many insects are there in the world? Are they all edible?

We believe there are between 2 and 5 million insect species in the world. One million have Latin names and from those, [around] 2,000 are known to be eaten.

Do you feel eating insects is gaining popularity in urban centres around the world?

That depends if insects are available in urban environments. In the Netherlands insects burgers can be bought from supermarkets. In Thailand insects are so popular that they have to import them although there are 20,000 cricket farms producing 7,500 tons each year. In terms of how they are packaged, most insects are ground and put in burgers, schnitzels and nuggets, so people feel more comfortable. But in the USA you can have insects (mostly crickets) in noodles, chips, cookies, protein bars and snack bites.

How long do you feel it will take before restaurateurs around the world include insect specialties along with chicken kebabs and Peking ducks?

Well, I would say it’s already there. It depends on where you’re looking. For example, the Noma restaurant in Copenhagen, which has been declared the best restaurant in the world four times so far, serves insects on their menu. If such acclaimed restaurants are taking this up, it’s only a matter of time before others follow suit.

Sibi Arasu is an independent journalist based in Chennai. This article was produced with assistance from a FEJI-ATREE media fellowship, 2017.