It is pragmatic to filter wrong information out rather than discourage citizens from contributing data on biodiversity, but the Indian army set a substandard precedent. 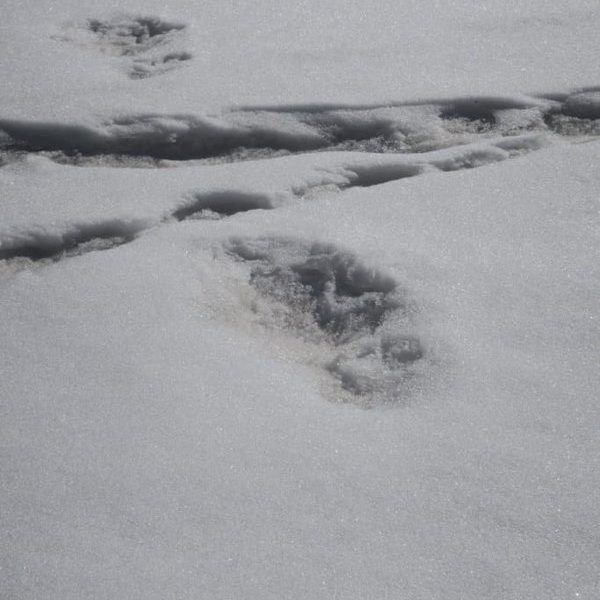 The crux of the problem is that if we don’t know what is out there or how widely species are distributed, how can we convince people about the reality and form of the biodiversity crisis?

The Indian Army’s announcement of “Mysterious Footprints of mythical beast ‘Yeti'” with photographic ‘evidence’ of footprints on Twitter doesn’t just appear as a farce to sceptics. With respect to our understanding of animals, it reveals how the “discovery” of such a cryptic species is communicated. It is also an example of how such misinformation has wider implications for biodiversity conservation.

With approximately 8.7 million species, our planet harbours a staggering diversity of life in its ecosystems. Conservationists, taxonomists and geographers systematically catalogue and map this biodiversity to find patterns and understand variations to develop conservation models.

A pioneering study in 2011 showed that of the 8.7 million species, only 1.2 million have been formally identified and catalogued, while 86% of biodiversity still awaits description. Despite the use of sophisticated tools and technology, this statistic shows how little we actually know about the diversity of life, especially at a time when up to a million species are at risk of extinction due to human influences.

Also read: Searching for the Abominable: Is It a Man? Is It an Ape? It’s a… Bear?

As the global conservation movement becomes a data-driven effort, such gaps in our knowledge of biodiversity hinder conservation. They can mainly be attributed to unreliable or incomplete data together with a lack of robust methods of enquiry that end up producing uncertain information on the presence of species in an area.

The Swedish naturalist Carl Linnaeus (1707-1778) popularised the concept of binomial nomenclature, which has been used to identify and catalogue species. Modern species inventories like the Encyclopaedia of Life, which provide access to species information and knowledge on biodiversity, have their origins in Linnaeus’s book Systema Naturae (1735). Regarding the 86% – the discrepancy between the actual number of species and the number of species described by scientists constitutes a Linnaean shortfall.

This means yeti sightings were actually bear sightings. The myth was busted – but the conflict doesn’t appear to be resolved. This is because of the way doubts vis-à-vis ecological data have been allowed to persist.

While it is clear that yetis can’t be defined as a separate species, the three bears are biologically distinct. If one were to assimilate all yeti sightings ever recorded, which of the three bear (sub)species could the yeti be attributed to? This isn’t a superfluous problem that concerns only bear enthusiasts. The example shows how erroneous primary information such as yeti sightings can negatively affect our efforts to extract information specific to the three bears pertinent.

Addressing threats of endangerment, the IUCN Red List lists “awareness and communication” as conservation actions and calls for research on the bears’ “population size, distribution and trends”. This obviously doesn’t include bizarre operations conducted by the country’s armed forces to find an “elusive snowman”, setting irresponsible standards in scientific communication.

Keep the garbage out

A map from the 2017 bear study shows researchers had collected samples of a Tibetan brown bear from Makalu Barun, Nepal, and the army had located the supposed yeti footprints at the Makalu Base Camp. This reveals another problem: the veracity of primary data used in models to determine how species are geographically distributed and mapped. 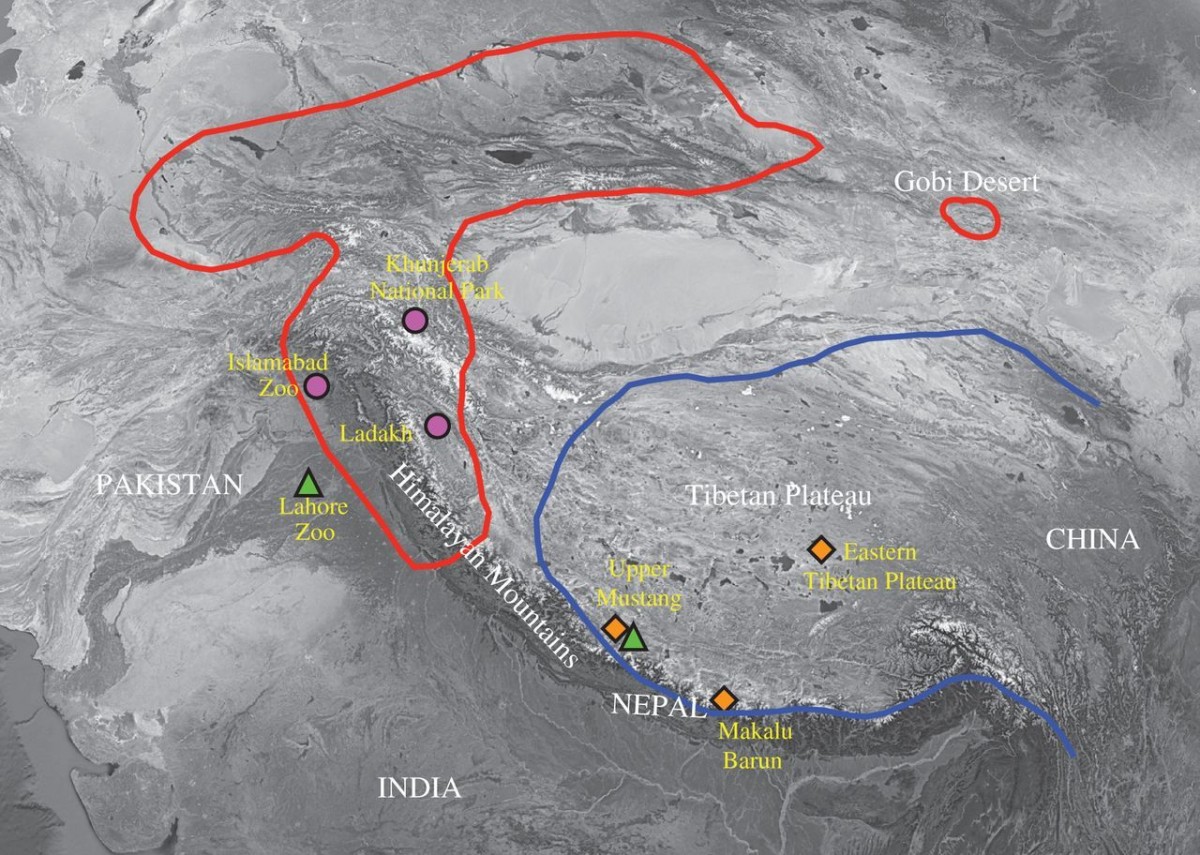 If the use of pugmarks is an established method to locate species like tigers, why can’t the yeti’s footprints be used to indicate its presence? Should maps now show the occurrence of a yeti in a region populated by brown bears?

If the army personnel had properly examined these footprints and catalogued them, they would have served as valuable information to map the distribution of bears in the region, and would have counted as vital research in the IUCN’s book.

Also read: Why We’ll Always Be Obsessed With – and Afraid of – Monsters

The yeti case isn’t isolated. The North American bigfoot or sasquatch is a similarly misidentified cryptic species that has been reported in places populated by the American black bear (Ursus americanus). A study published in 2009 showed how similar the sasquatch’s and bear’s distributions seemed to be, although it didn’t attempt – thankfully – to check if the sasquatch really existed. It concluded that conservation models are only as good as the data they are built with. In other words, errors introduced in the process of publicly sourcing data could result in serious inaccuracies that impact actual conservation action. 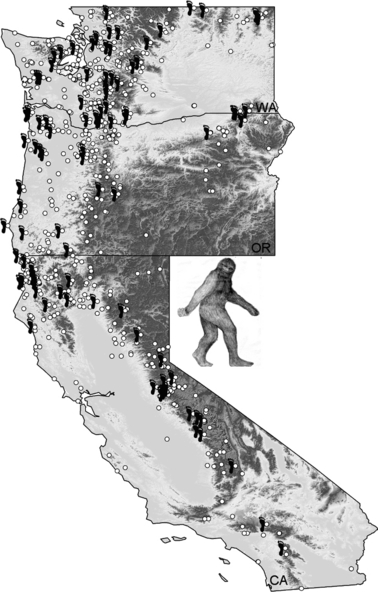 Citizen science has allowed researchers to crowdsource conservation information, including sightings. For example, a database called iNaturalist allows people to record their observations at specific locations by uploading photographs, helping collect valuable information for the conservation community. And iNaturalist doesn’t return searches for ‘yeti’ and ‘sasquatch’.

It is pragmatic to filter wrong information out rather than discourage citizens from contributing data on biodiversity, but the army has set a substandard precedent. It was unbecoming for a national institution to communicate its findings in the manner it did because the data was essentially “bad” data. The encounter could instead have been used to communicate the presence of endangered bear species in the region to capture public imagination on conservation.

Dhruv Gangadharan Arvind is a geographer working on fishing and grazing commons. He is an alumnus of the University of Oxford, and tweets @Dhruv_Ganga.