A loophole that was apparently responsible for plastic waste imports quadrupling was closed, the environment ministry said. 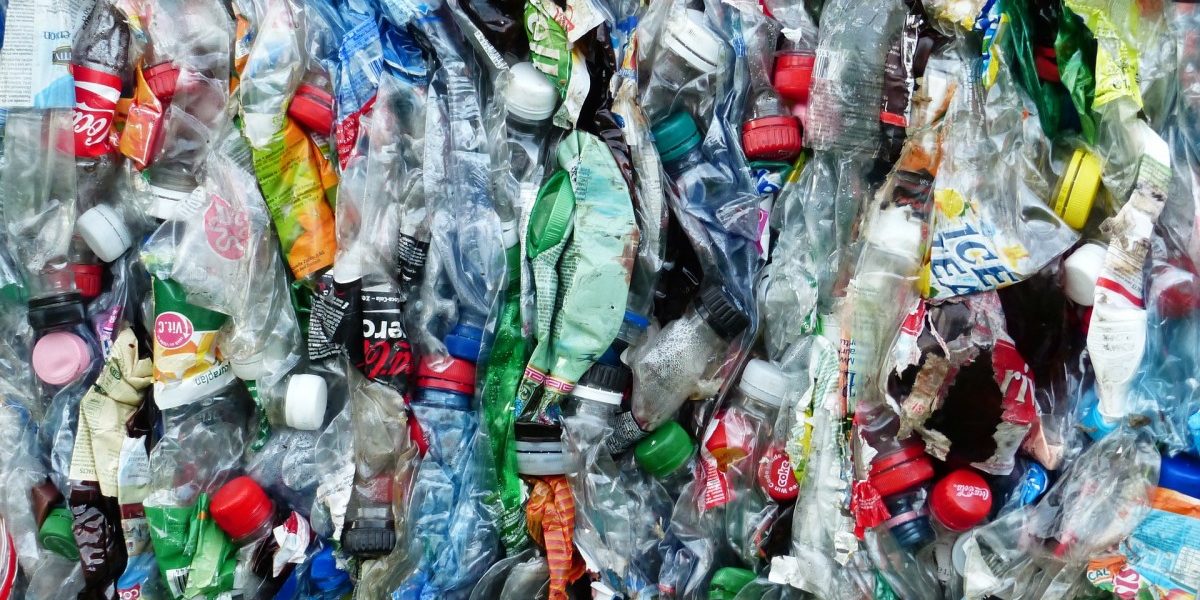 New Delhi: A loophole that was apparently responsible for India’s imports of solid plastic waste quadrupling in the last fiscal year (FY) has been closed after the government amended the rules. Though solid plastic waste imports were banned in 2015, the Centre allowed agencies in special economic zones (SEZ) to import them in 2016.

According to reports, the Hazardous and Other Wastes (Management and Transboundary Movement) Rules, 2016 was amended to the effect that units in SEZs or export oriented units were also banned from importing solid plastic ways.

In January, it was reported that India’s plastic imports had increased from 12,000 tonnes in 2016-17 FY to 48,000 in the 2017-18 FY. While India has recycles a higher percentage of its plastic waste than most countries, 44% of its plastic waste is still not recycled. The rising imports only made matters worse.

The environment ministry admitted as much, when the “huge gap between waste generation and recycling capacity” in the country was attributed as one reason for the complete ban. Officials said India’s “commitment to completely phase out single-use plastic by 2022” was another reason for the new amendments.

The increased imports of solid plastic waste to India was a result of China’s complete ban on importing such waste. China was the largest importer previously and the vacuum left by it was occupied by countries such as Malaysia and India.

The amendments announced on Wednesday also exempted exporters of silk from requiring permission from the Ministry of Environment, Forest and Climate Change.

“Electrical and electronic assemblies and components manufactured in and exported from India, if found defective can now be imported back into the country, within a year of export, without obtaining permission from the Ministry of Environment, Forest and Climate Change,” the ministry said in a release.

Additionally, industries that do not require consent under Water (Prevention and Control of Pollution) Act 1974 and Air (Prevention and Control of Pollution) Act 1981 were exempted from requiring authorisation also under the Hazardous and Other Wastes (Management & Transboundary Movement) Rules, 2016. This exemption would be on the condition that hazardous and other wastes generated by the industries are handed over to the authorised actual users, waste collectors or disposal facilities.