In Official List of India's Amphibians, 60% of Species Remain in 'Grey Zone'

Data about 19% of species has been tagged ‘deficient’ and the conservation status of 39% hasn’t even been assessed. 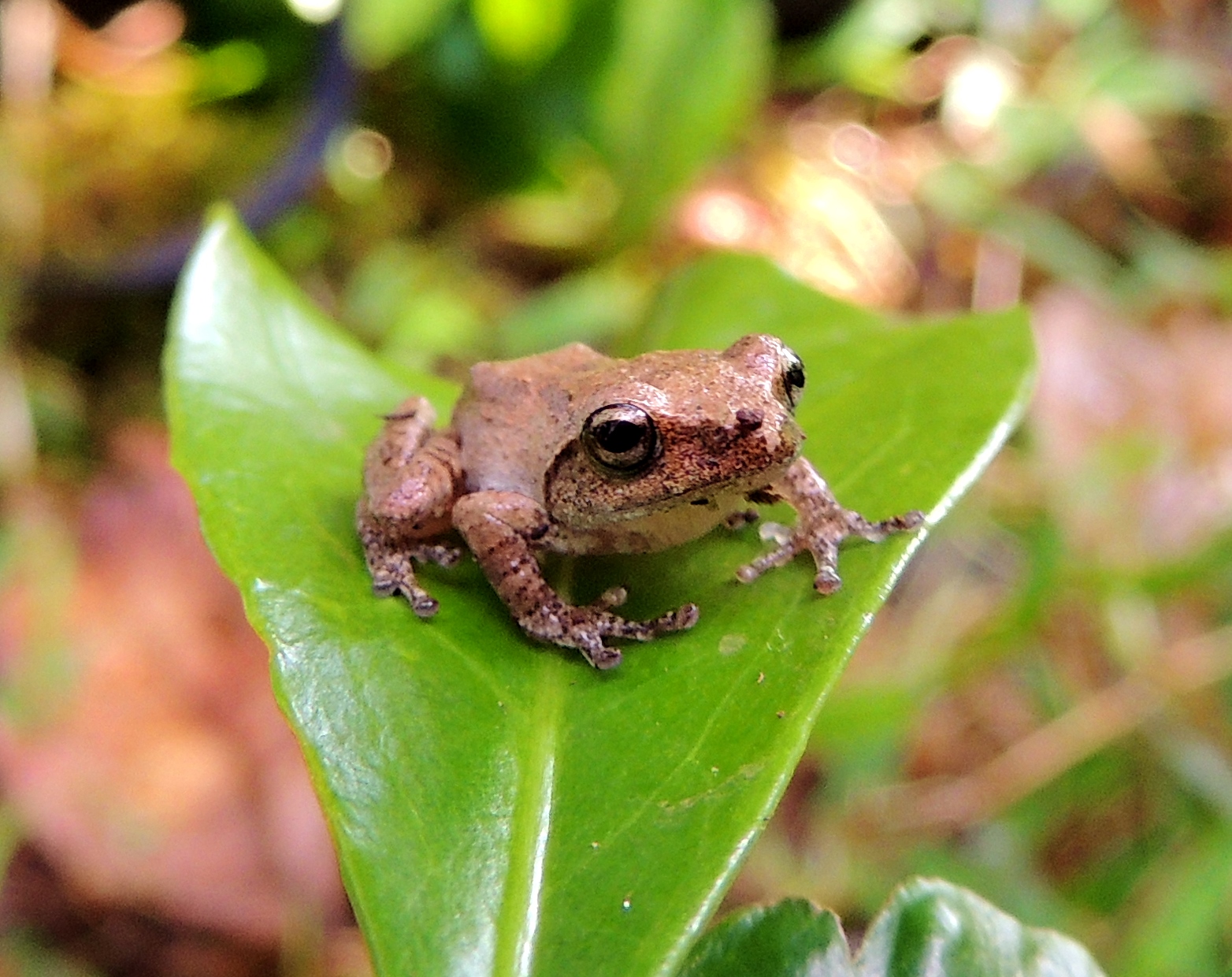 Bengaluru: New birds and mammals aren’t discovered that often. “But in the last 10 years, more than 100 new frog species have been described from India,” said Kartik Shanker, an associate professor at the Centre for Ecological Sciences, Bengaluru. So it’s “very valuable to revise amphibian lists periodically.”

On January 18, the Zoological Survey of India (ZSI) published an updated list with details of the diversity of amphibian species in India, together with their conservation status.

“We have been updating the list every year since 2009,” said Dinesh K.P., of the ZSI’s Western Ghats Regional Centre, which undertook the exercise.

Numerous taxonomic studies, and other research projects, undertaken every year use it to track which populations they need to study more, and why.

In effect, the list is a government-authenticated document that collects all the available info on India’s amphibian taxonomy. And the database used to build it, and which it comes with, is a source of information for researchers, policymakers, herpetologists and students.

It’s also important from an international perspective because global databases consider only the big picture, and aren’t particular about the finer details specific to each country. With new species being found in India at a steady click, local databases are more suited to track local changes.

“Country borders are a dicey subject for global databases,” Dinesh agreed. Sometimes, he said, details about some species come with caveats like ‘species available in China might also be available in India’.

The list draws its nomenclature from the Amphibian Species of the World database. In 2009, it contained 284 species. Today, the number stands at 432 thanks to the concerted efforts of amphibian researchers across multiple biodiversity hotspots in the country to protect these animals.

To Seshadri K.S., research director of the Agumbe Rainforest Research Station (in Karnataka), the list is a necessary accompaniment to the study of amphibians in the Internet Age.

He said that a handful of frog species had been described during the colonial period. And in those days, they “were described in journals, the descriptions were short and the specimens were either housed in the Natural History Museum of London or they were lost.”

So until the journals could be digitised, researchers were stuck with old publications and lax identification processes. As a result, “we would see different-looking frogs but would call them all by a [common] name.”

Now, with digitised publications as well as new techniques like DNA analysis and tomography scans, researchers are better equipped to identify distinct amphibian.

According to the new list, about 8% of amphibian species in India are endangered; 5% are vulnerable; 4% are critically endangered; and 2%, near threatened.

But surprisingly, data about 19% of species has been tagged ‘deficient’ and the conservation status of 39% hasn’t even been assessed. That’s 58% of them in a ‘grey zone’ of sorts.

Seshadri pointed out a 2014 study that said these species are very likely to be in one of the three threatened categories. They are, as defined by the International Union for the Conservation of Nature, ‘vulnerable’, ‘endangered’ or ‘critically endangered’.

“Now that is scary,” he said. “But it’s also a wonderful opportunity to get our act together and focus on ecology, to be able to address important questions useful for conservation.”

One way out is to make the list itself more dynamic than it is. Instead of formally publishing a list once a year, the ZSI could maintain a digital version that is constantly updated based on new studies and nomenclature changes.

A more dynamic list would also lend itself to more dynamic studies, with a small attendant risk of becoming outdated themselves. This is all the more important because research in amphibians hasn’t really taken off, according to Seshadri.

For one, frogs are harder to study. For another, it’s hard to obtain research permits to study them because of the dense green areas in which they live and breed.

But most of all, “people” – including from the forest departments – “seem to love large fluffy animals,” he said. They don’t care about frogs being killed in road accidents “but if it’s a tiger or an elephant, they spring out of their cushy chairs. And the same applies to most funding agencies.”