In India, the Discourse of Environmental Governance Is Always Rooted in the Future Tense

A present oblivious to injustice cannot create a future that is sustainable. 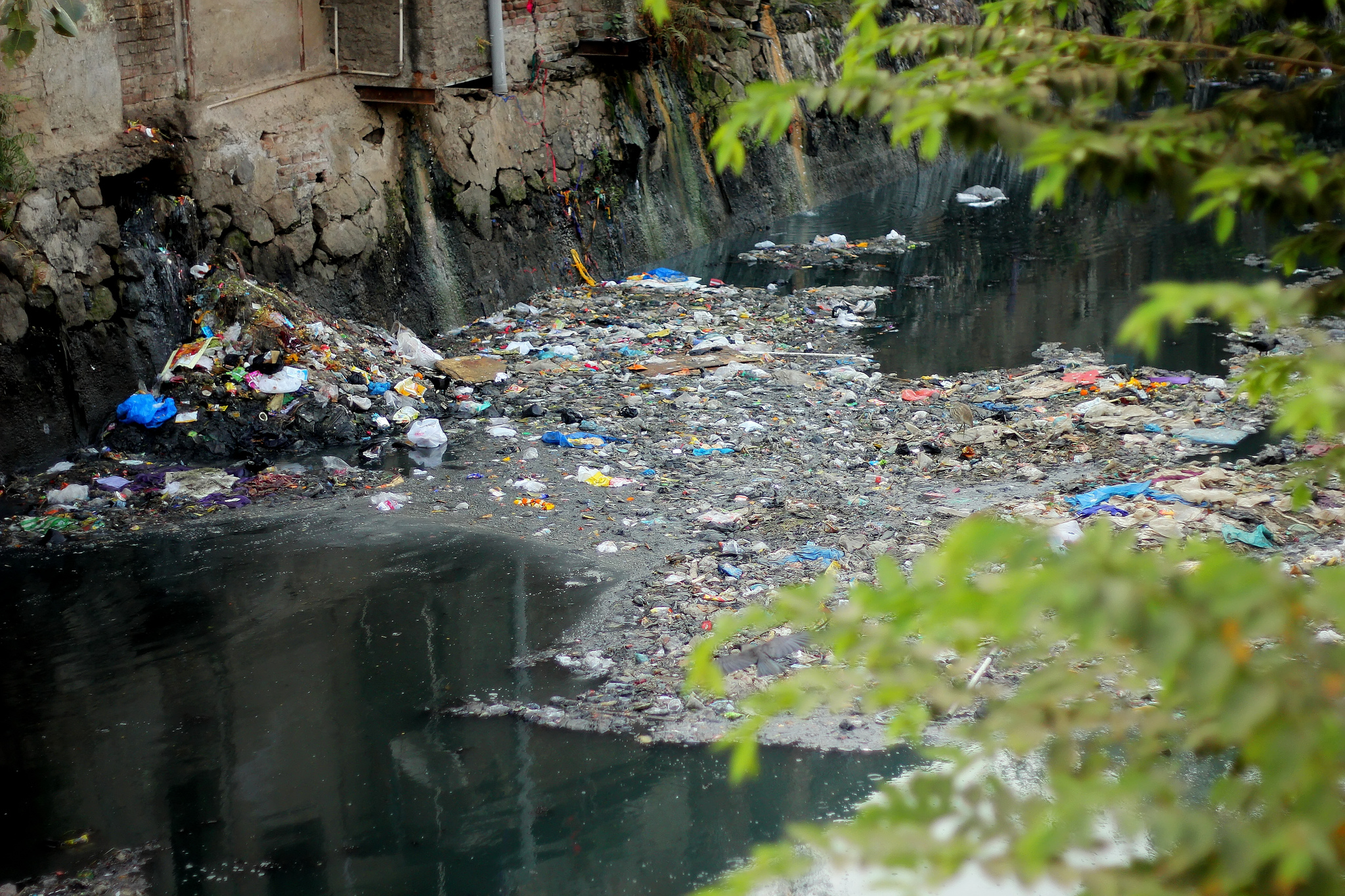 When someone's air, water or land is degraded or taken away, their right to life and livelihood is violated. Credit: Flickr/Kushal Shah

In May 2018, the two-decade old protests against environmental violations by Sterlite Copper in Thoothukudi took a tragic turn.

When someone’s air, water or land is degraded or taken away, their right to life and livelihood is violated. An injustice is committed. The questioning of such injustice, if heeded to attentively, is the first expression that something may be wrong. Yet, the discourse of environmental governance and economic development remains rooted in the future tense.

This fetish of the future and subordination of the present is not new or limited to Thoothukudi or even India. It is a feature of modernity and the dominant development discourse. The Rio+20 summit, for example, was headlined as “The Future We Want.” The Human Development Report (2011) said, “we care about environmental sustainability because of the fundamental injustice of one generation living at the expense of others.”

Inter-generational thinking and future orientation dominate the discourse of sustainability and inform environmental governance arrangements, policies and tools. The dominance of enumeration and quantification, of dose-response functions, discount rates and cost-benefit analysis at the expense of living narratives of injustice today and deliberative processes, in Environmental Impact Assessments for example, is illustrative of this.

In November 2014, Mandur village, which lies north of Bengaluru, won a huge victory.

After a decade of being dumped with a significant part of Bengaluru’s municipal solid waste, the practice was finally stopped. What is to be done with over ten lakh metric tonnes of waste that has accumulated in the village remains a vexing question. But at least the daily indignity of nearly 2,000 metric tonnes of municipal solid waste rolling into the village has stopped. Reacting to this, a resident of the village was reported as observing that “while most people in their village tried to manage waste at the source, it was ‘completely unfair’ to dump the city’s waste on them.”

This “unfairness” was perpetrated since 2005 by its southern neighbour; a powerful metropolis that projects itself as modern, progressive and technologically accomplished. The local protests did not register until 2014 in administrative and political circles with any salience. Such is the level of obscurity with all forms of hegemony. 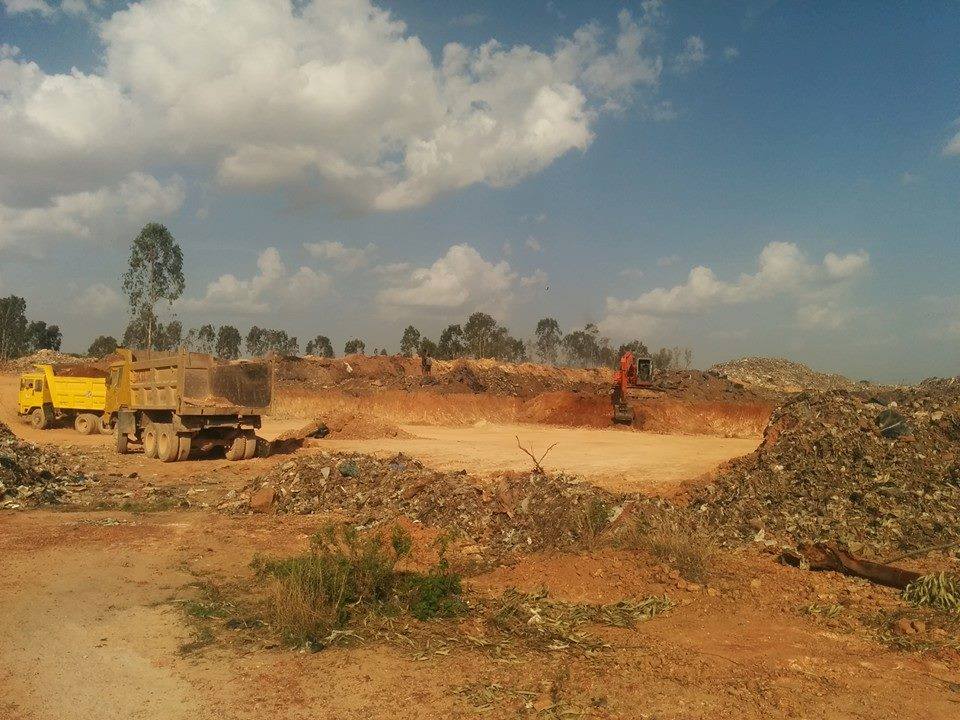 While Mandur may have won a victory of sorts, there are numerous ‘Mandurs’ around Bengaluru and other cities and towns all over India. Representative image. Credit: Facebook/AAP Karnataka

While Mandur may have won a victory of sorts, there are numerous ‘Mandurs’ around Bengaluru and other cities and towns all over India. The daily indignity and injustice of trucks rolling in with someone else’s garbage, or more broadly, the experience of being dumped with someone else’s effluents thrives.

In December 2015, the Paris Climate Change Agreement was concluded. It was ratified less than a year after. Rightly heralded as a great success, it is also apparent that the agreement’s new architecture of “intended, nationally determined commitments” despite being a pragmatic move to keep the negotiations process alive, has delivered inadequate mitigation targets. Even if all countries were to meet their intended commitments, the Paris Agreement is projected to fall short. A 3°C rise in global mean temperatures or worse is projected and disruptions to atmospheric processes and their impacts that are already in play will intensify.

A reasonable basis for fairness in international efforts to mitigate greenhouse gas (GHG) emissions is that each country is entitled to a part of the atmosphere’s finite carbon absorption space (a global commons), in proportion to the population of that country, on a certain agreed upon date. If this criteria were applied, the US and the EU exceeded their fair share of entitlement to the atmosphere’s ability to absorb GHGs long ago and are squatting on someone else’s atmospheric space.

In institutional arrangements for a functioning commons (such as the atmosphere is) disregard for fairness would elicit disapproval and sanction from other members of the community. That these countries are able to outmanoeuvre such sanctions is a function of their power in international affairs and deployment of fait accomplis. But crucially, it is also a result of the willingness by a critical mass of big latecomers to industrialisation (e.g. China and India) to turn their attention to the future under the illusion that they too will arrive at the wealth and privilege cornered by these economies by exploiting cheap and abundant energy. Obscured by a future tense, “intended commitments” fall short of preventing powerful economic and geopolitical interests from usurping the rights of billions of people to a safe and predictable planetary climate system today.

If in 2005, Mandur’s protests were heard, there wouldn’t be a ten lakh metric tonne pile of garbage in that village. Bengaluru, its residents, its businesses and its factories, would have learned to deal with their own waste. The city would have gained the knowledge and cultural capacity to reduce, reuse, segregate, recycle and compost its municipal solid waste, at source. As it turned out, the discourse and institutions of environmental governance rendered Mandur’s resistance too feeble and Bengaluru too powerful to listen and mend its ways. Today, Bengaluru is yet to figure out what to do about its generation and management of waste and Mandur is dealing with the enormous pile of garbage that remains. And many more Mandurs are in the making. 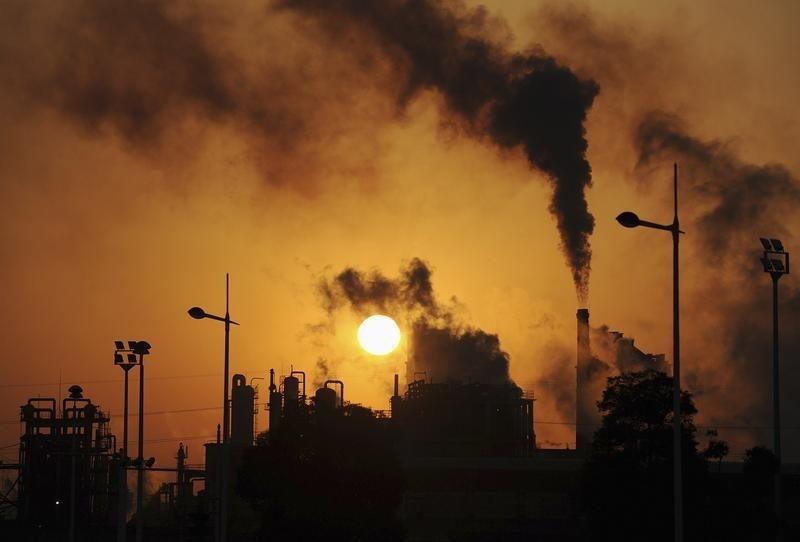 Leading GHG polluters are yet to figure out how to live within their fair allocation of atmospheric space. Credit: Reuters/Stringer

If the leading GHG polluters of the world were effectively sanctioned over 20 years ago by the UN for failing to live within their legitimate atmospheric spaces, climate change would be less of a pressing concern than it is today. Leading polluters would have adjusted their economies and lifestyles to live within the atmospheric space that is rightfully theirs. They would also have become exemplars of sustainability for other countries.

However, the UN was (and remains) too weak to assert and the leading polluters too powerful to listen or learn. Twenty years later, leading GHG polluters are yet to figure out how to live within their fair allocation of atmospheric space and big developing countries like China or India, emboldened by the former’s continuing legitimacy in global affairs, despite trampling over other people’s atmospheric entitlements, pass muster with minimal modifications to their intended development paths.

Instead of difficult to comprehend “futures we want”, environmental governance should proceed by modifying the above quote from HDR (2011) to ‘we care about environmental sustainability because of the fundamental injustice of a few people living at the expense of many others, right here, right now.’ Concern for the future need not be discarded, but immediate concern for fairness in the present is imperative.

The future is birthed by the present. A present oblivious to injustice can scarcely create a future that is sustainable. Rather than a “Future We Want”, we must become more alive to, assert with greater force and protect a present that is fair.

This is the message from the struggles for environmental justice in India, and across the world.

Manu V. Mathai is an Assistant Professor at the School of Development at Azim Premji University.