With New System in Hand, IMD Predicts Normal Monsoon for 2017

Having been criticised in the past for failing to predict the monsoons correctly, IMD has said it has now improved its system. 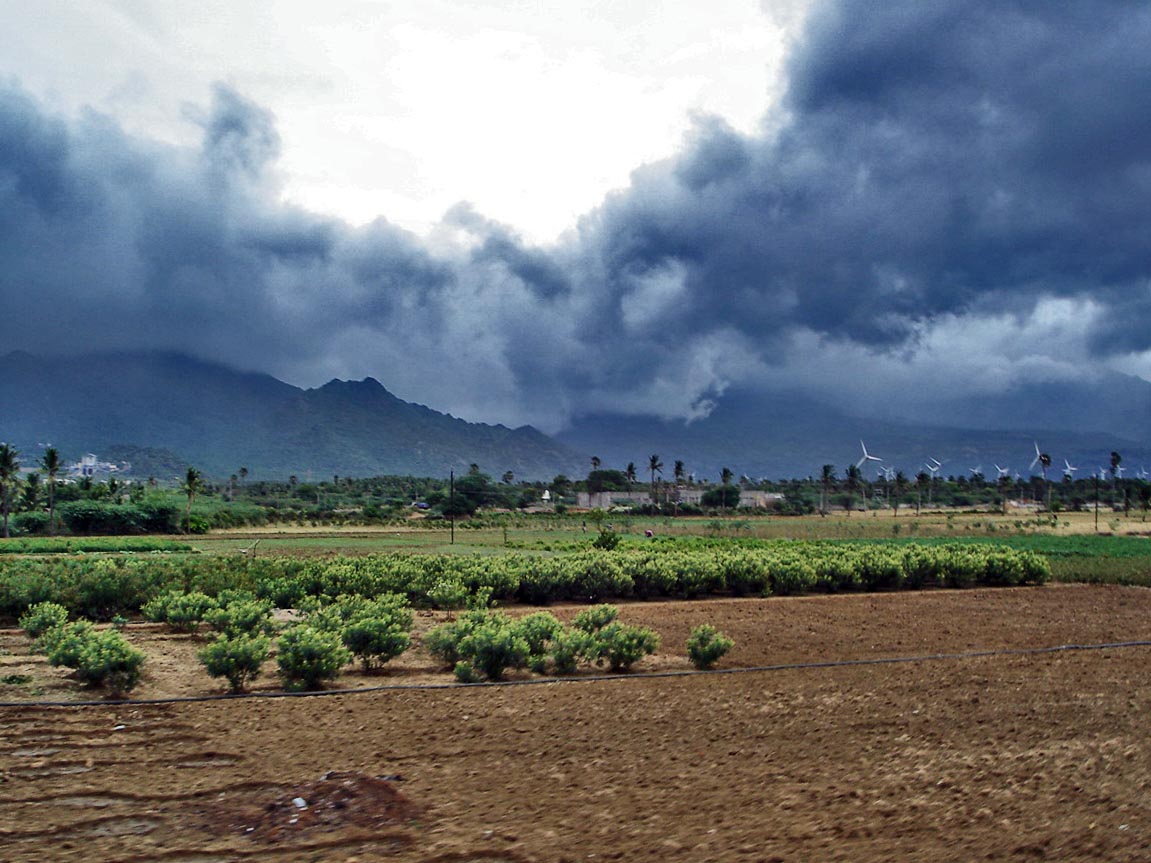 New Delhi: The Indian Meteorological Department (IMD) has predicted a normal southwest monsoon for 2017. IMD director general K.J. Ramesh announced in a press conference on April 18 that there would be a good distribution of rainfall across the country, which augurs well for the farming community and the country’s economy. The southwest monsoon, which begins in June and lasts till September, is responsible for 70% of the annual rainfall in India.

The IMD has also calculated a 38% probability for a near-normal monsoon this year. But in a departure from tradition, it has not published the probabilities for below-normal and deficient monsoons. Ramesh said that these predictions will be made in a second-stage assessment in June. He reasoned that the uncertainties arising out of changing sea surface temperature conditions warranted a closer monitoring.

The department has used two different forecast models for monsoon assessment this year. “Both the statistical ensemble forecasting system and the monsoon mission coupled forecasting system have arrived at the same number of 96%,” Ramesh explained.

Skymet Weather, a private company that publishes weather forecasts, had predicted a below-normal monsoon at 95% of the LPA in March this year.

On the matter of global weather anomalies like the El Niño and Indian Ocean Dipole (IOD), which have an affect on the monsoons every year, the IMD said the outlook has been positive. Currently, both the El Niño, which occurs over the Pacific Ocean, and the IOD conditions are neutral and are likely to become mild over the next few months. Ramesh said that if both events occur together then they would offset each other, bringing in a normal monsoon.

Skymet, on the other hand, has said that the El Niño will be the major factor for the below-normal monsoon that it has predicted.

The IMD will come out with the distribution of rainfall for different regions of the country and on a per-month basis in its June assessment. The onset of monsoon over Kerala will be announced around the third week of May.

Last year, the IMD had made an initial forecast of above-normal rainfall but the season ended with normal precipitation. Moreover, the southern peninsula had registered less-than-predicted rainfall, with several parts of Tamil Nadu, Karnataka and Kerala reeling under drought-like conditions. Ramesh attributed this to a below-normal northeast monsoon.

According to The Hindu, the IMD has, in the past few years, got its predictions about monsoons wrong 70% of the time, even if the then-director general had remained positive about the purpose of IMD’s predictions. M.S. Swaminathan, the eponymous head of the rural development foundation, had said “IMD forecasts do not provide much insight into the spatial distribution patterns of the rain and that is where they need to improve their services.” Frontline has also reported that its forecast presents irrelevant information.

Possibly in an effort to counter these criticisms, the IMD has this year made in-house changes to the adopted ‘coupled forecasting system’ under it’s monsoon mission. D.S. Pai, of the climate prediction group at IMD Pune, said that an improved version of this system – first used by the National Centres for Environmental Prediction in the US in 2012 – will help the department make better sense of the monsoons’ coming.