Listen: The Politics of the Fantastic Lion-Tiger Hybrid of Kolkata

Listen to the story of the rare litigon in Kolkata to understand the politics around hybrids in the animal kingdom. 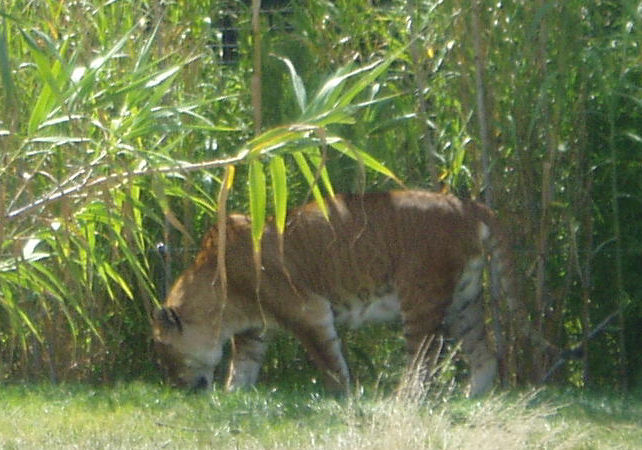 We have been taught that like the mule, hybrid animals are sterile. They are generally considered to be ‘freaks’ because human beings are obsessed with the ‘purity’ of species. However several experiments have shown that hybrid animals can be fertile and even evolve into a new species. This week, The Intersection tells the story of the rare litigon in Kolkata to explain the politics around hybrid animals in the animal kingdom.

This is the latest episode of The Intersection, a fortnightly podcast on Audiomatic. For more such podcasts visit audiomatic.in.