How the Tiger Census Estimated India Now Has 2,967 Tigers

After the results of the census were announced on International Tiger Day, observers raised an important question: have the size and age bars of tiger cubs been lowered to inflate the number of tigers? 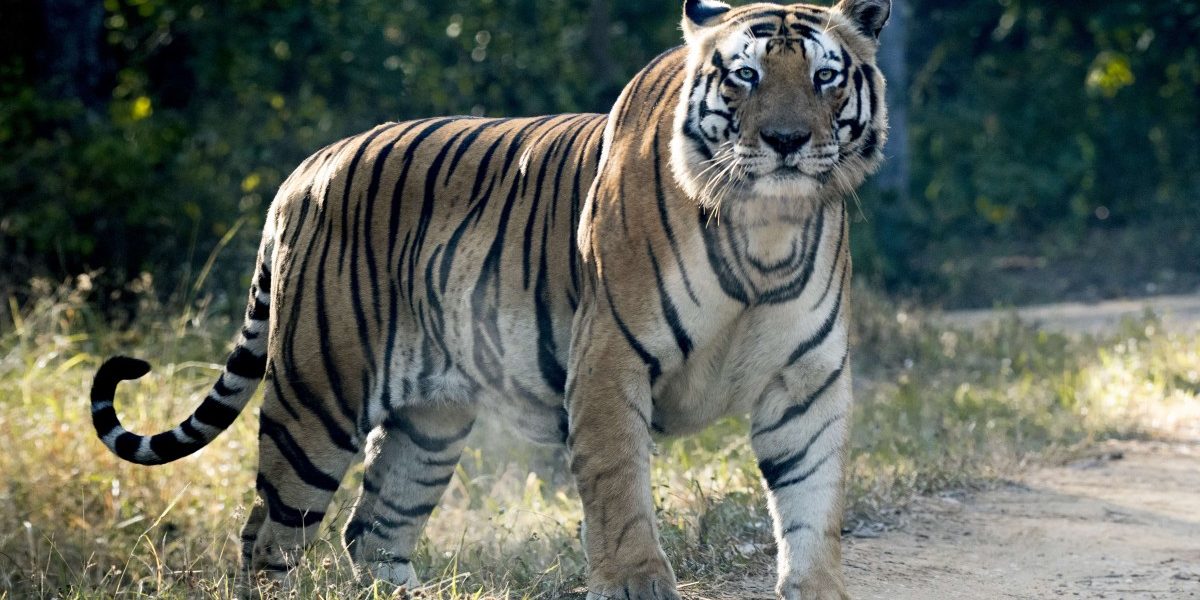 We were pleased to hear last month that the country’s tiger population has risen by 33% since 2014, signalling that tiger conservation is on the right track. We also need to be thankful to all those well-meaning critics across society who had cautioned in the late 1990s that tigers would go extinct from India by the turn of the 21st century unless the government took some urgent and bold steps. With 2,967 tigers, India now supports around 80% of the tigers occurring in the 13 Asia-Pacific tiger-range countries.

The new tiger estimation method has greatly evolved since it was first used in 2006, and is now more scientifically and statistically defensible, using contemporary animal abundance-assessment methodologies. Surveyors complemented this with a large number of camera-traps, GPS trackers and range-finders. This way, apart from counting tigers, surveyors have also estimated the populations of a number of co-predators and ungulate species throughout the country.

The old estimation method used to be blamed for inflated tiger numbers; when pushed, surveyors could only produce drawings and plaster-casts of tiger pug-marks to back up the declared number, and state forest departments would take much of the flak. However, the new method requires surveyors to have photographed the tigers – which they have to the extent of 83% – and the resulting 76,500+ pictures are catalogued in the tiger cell of the Wildlife Institute of India.

After the results of the census were announced on International Tiger Day, observers raised an important question: have the size and age bars of tiger cubs been lowered to inflate the number of tigers?

At the time of the St Petersburg tiger summit in November 2010, India was estimated to have 1,411 tigers – a number derived from an estimation exercise that had concluded in 2006. This is the source of the claim that the number of tigers doubled between 2006 and 2018. Officials would update the data to 1,706 only in March 2011, based on the results of another exercise in 2010.

Since 2006, experts have determined the ages of tigers based on the size of a tiger in relation to its mother. While it is difficult to assess a young tiger’s age in the wild, local forest personnel, mahouts and researchers working in a protected area can tell the age of a cub associated with a formerly pregnant tigress. Tigers aged 1-1.5 years almost always accompany their mothers, and experts can also estimate age based on the cub’s height relative to its mother’s. All of them use strategically installed camera-traps for these exercises. In case a mother has not been photographed, it becomes difficult to assess the size and age of a small tiger.

This way, tigers are categorised as small and large cubs, juveniles, sub-adults, adults, primes and old adults. These are not fixed classes and have some overlap since they are ultimately subjective. 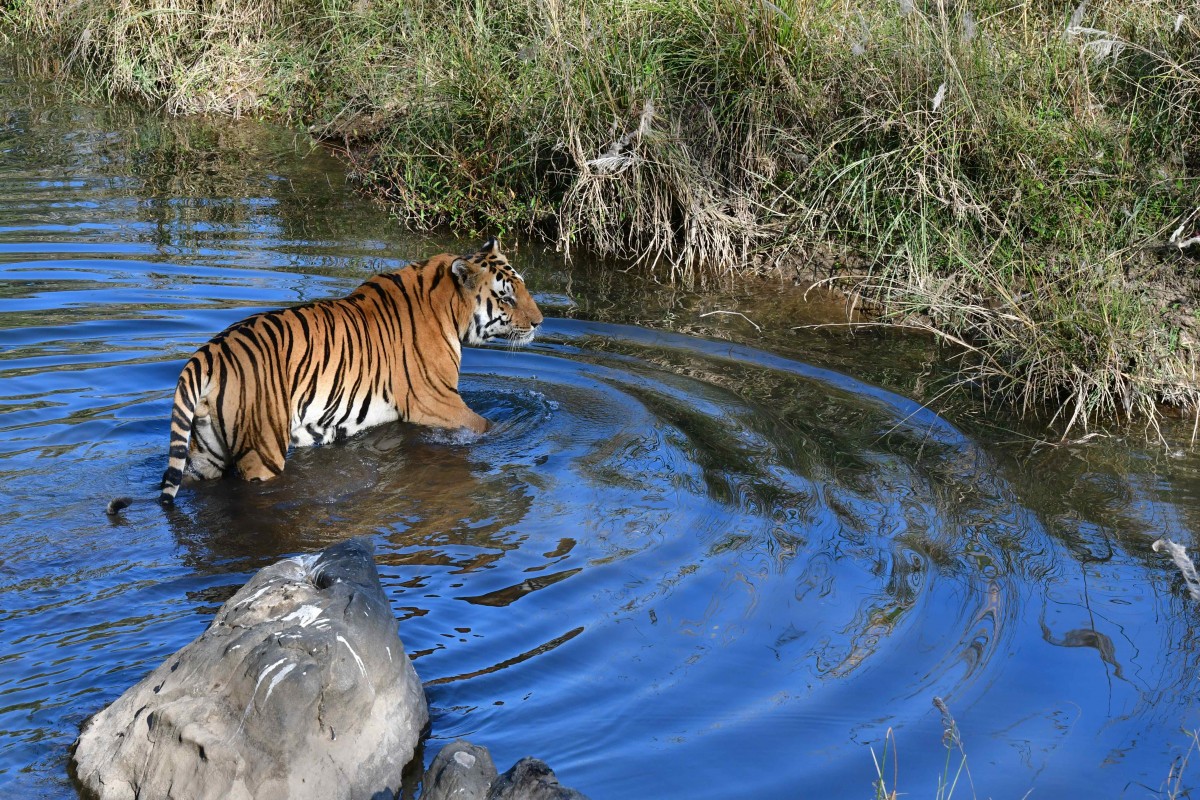 The census tracked the number and kinds of tigers from the same areas for 14 years. Some populations, especially the one in the Sunderbans, that weren’t sampled in the past were excluded from the growth rate calculation. The technique has also applied the same criteria to exclude cubs from the count consistently since 2006. This way, the inclusion or exclusion of any tigers in the count does not influence population estimates. I hope the detailed report to be published soon by the Wildlife Institute of India will further explain these intricacies.

As expected, some of the best protected areas and their surrounding territorial forests in the country reported major population growth. Some of these include Bandhavgarh, Ratapani, Pench, Tadoba, Bandipur, Nagarhole, Mudumalai and Manas tiger reserves. However, surveyors did not record tigers in the Buxa, Dampa, Indravati and Palamau tiger reserves.

The tiger has had a checkered conservation history in India, and there is still a lot we have to do to ensure its numbers recover in a sustained manner. We should at no point become complacent, and continue to increase and maintain the population of tigers for posterity.

To the extent possible, the government needs to declare only large areas as ‘protected areas’. Such areas make for robust wildlife ecosystems and are more likely to support sizeable tiger populations, co-predators and prey, and are less affected by the biotic pressures of humans and cattle. In the case of a tiger reserve, the core and buffer zones should be simultaneously notified and controlled by the tiger reserve management. We also need to build capacity at all levels in protected areas, and make conservation more professional. 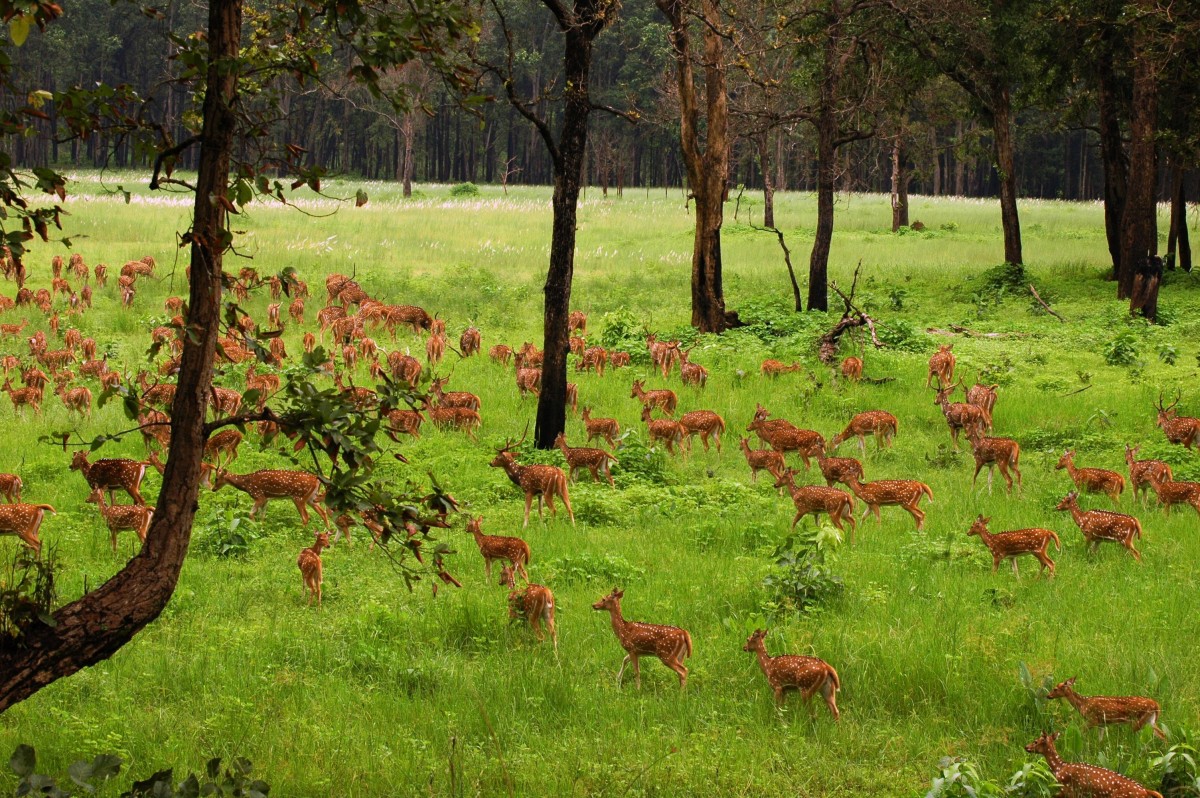 The axis deer (chital) is the most common prey species. Photo: Suresh Deshmukh

Protection needs to be the top priority in tiger conservation. India has lost around 470 tigers between January 2015 and May 2019 to natural causes as well as poaching. The Wildlife Crime Control Bureau, responsible for combating organised wildlife crimes in the country, needs to be strengthened to directly intervene in major tiger crimes in the states and take them to their logical conclusion.

Finally, the judiciary also needs to be sensitised through close discussions and workshops regarding the methods and circumstances of tiger crimes in the wild.

There are still a large number of villages inside the core zones of tiger reserves. Tigers need inviolate space and a good prey-base, and human and cattle populations impose on the area’s habitability. The government needs to revise its relocation policies by offering more attractive monetary and employment packages to villagers.

Rakesh Shukla is research officer at the Kanha Tiger Reserve in Mandla.