If India Won't Work to Conserve Our Oceanic Resources, Peace Can't Be on Our Long-Term Agenda

India’s stress on protecting the high-seas freedoms in conservation dialogues seems to stem from our ambition of being a major player in deep-seabed mining.

India’s stress on protecting the high-seas freedoms in conservation dialogues seems to stem from our ambition of being a major player in deep-seabed mining. 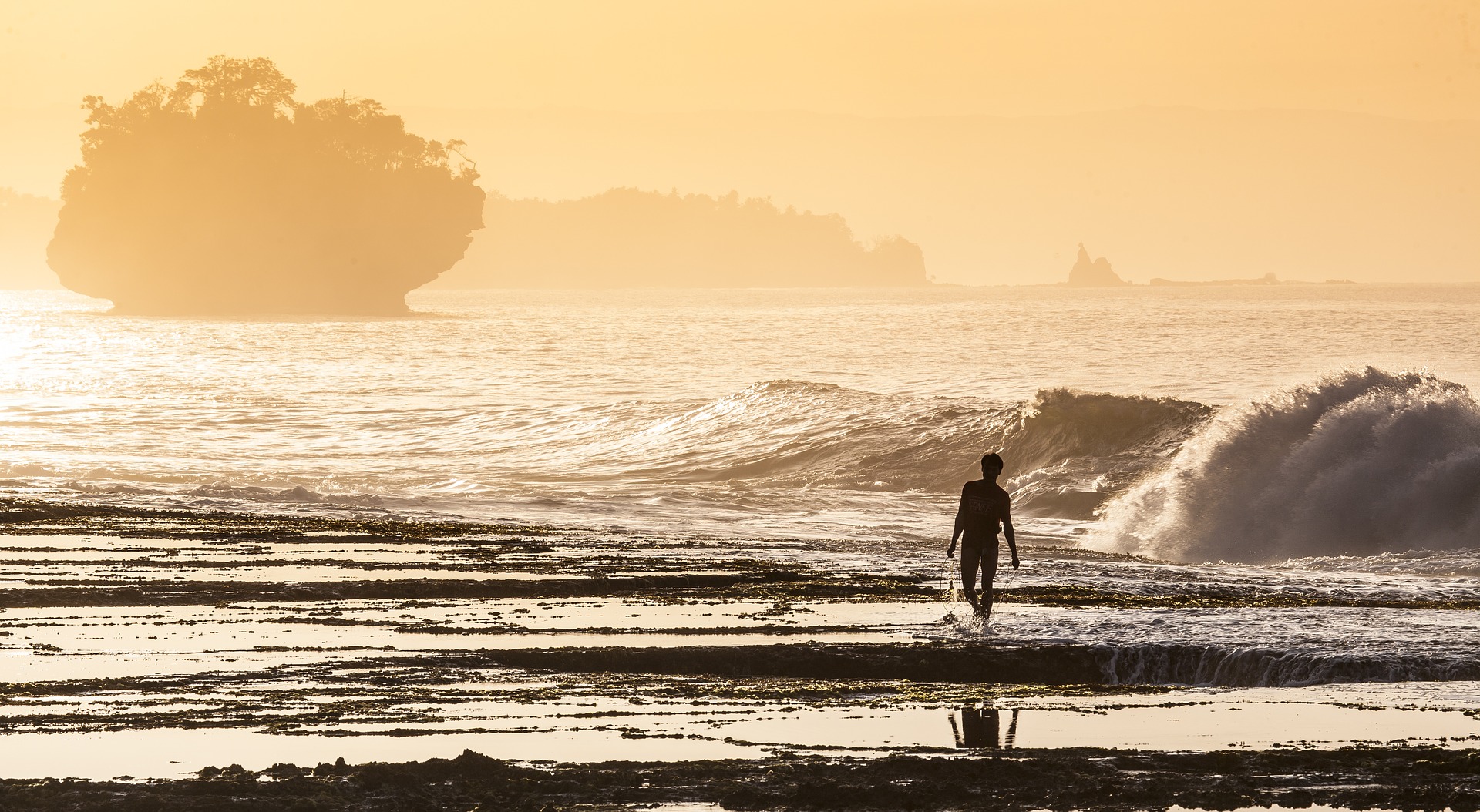 The high seas now suffer from an unrestrained use of resources in the face of several tedious regulations, the lack of a strong institutional framework and reluctant political will. Credit: Kanenori/pixabay

The oceans contain it all: life, biodiversity, energy resources, genetic resources and they’re among the biggest carbon sinks on the planet. This is why it’s almost silly that their importance has to be reiterated before pressing for their conservation. The Indian Ocean in particular is also a vast reservoir of economic resources: off-shore oil, fish stock and rich marine biodiversity. Unfortunately, it is also one of the dirtiest oceans in the world, polluted by plastic debris and chemical runoff.

Under international law, a country’s sovereignty – the exclusive economic zone where a country exercises its jurisdiction – goes upto 200 nautical miles (around 370 km) from its coastal baseline. This means that the nation governs this area as it governs its landmass. The effective governance of a natural resource, which includes the oceans, should thus ideally be a balance between its utilisation and conservation.

Beyond the threshold of a country’s territorial sovereignty at sea, the waters are deemed international and commonly called the high seas, or areas beyond national jurisdiction (ABNJ), where no individual country can exercise its exclusive rights. This distinction is merely legal; in the natural world, there are no borders. What happens beyond 200 nautical miles affects what happens within it, and vice-versa. Previously, this hasn’t been a problem, but the high seas now suffer from an unrestrained use of resources in the face of several tedious regulations, the lack of a strong institutional framework and reluctant political will.

Now, the UN Convention on the Law of the Sea (UNCLOS) is a widely ratified treaty with 150 members. And the treatment of the high seas under UNCLOS has traditionally been centred on the freedoms that nations have to exploit the high seas. This could be by enabling them to fish, navigate, lay submarine cables or pipelines, etc. in the ABNJ. Eventually, however, the international community started to realise that the member nations were over-exploiting the resources and that they had set the health of the high seas on a decline. After years of negotiations, in 2015, the UN adopted a resolution to develop a legally binding treaty for the conservation of marine life beyond national territorial waters. This forthcoming treaty is an international legally binding instrument (ILBI) in negotiations.

The main idea of negotiating an ILBI is to detail proposals of the elements that could comprise the treaty, such as conservation measures, environmental impact assessments and its components, marine genetic resources, capacity-building and the transfer of marine technology. This at least concerns the conservation side of living marine resources. However, international law under the UNCLOS, by virtue of the ILBI, is now making a distinction between living and non-living marine resources. While the conservation of living resources is being negotiated under the ILBI, the International Seabed Authority (ISA) is the regulatory body in charge of granting licenses to nations for exploiting the deep seabed for non-living marine resources.

India’s stand in the meetings on the ILBI has been off-handed; the representatives have been repeating the basic tenants of environmental law – such as the need to uphold principles of international law, need for oceanic conservation, etc. We have been stressing constantly on not compromising freedoms on the high-seas. In a nutshell, as far as the high seas go, India’s stand in ILBI negotiations is that:

On the other hand, our presence in the ISA has been more pronounced. India’s stress on protecting the high-seas freedoms in conservation dialogues seems to stem from our ambition of being a major player in deep-seabed mining. In one of the three deep-seabed exploration areas currently permitted by international law, China, South Korea, Germany and India are among the countries prospecting for polymetallic nodules and sulphides (in the Central Indian basin). While the regime for the extraction of metals and minerals is more or less well-defined, the regulation of living resources in the high seas is still under consideration.

Understanding that, as a developing country, India cannot curb resource-exploitation in keeping with our needs – present and future – it would still be safe to say that India is a dominant power bordering the Indian Ocean in southern and southeast Asia, and our stand – both national and international – counts.

The India Foundation is organising an ‘Indian Ocean Conference’ in August 2017 with several countries of the relevant region to discuss its governance. The organising committee (according to the programme) has many officials from the Ministry of External Affairs. But it is strange to note that there is no representation from the Ministry of Earth Sciences, which is in charge of governing the oceans for India. So it appears as if the only job of this ministry is to obtain licenses to exploit marine resources globally. The ‘About us’ section on their website contains these lines: “The Ministry also deals with science and technology for exploration and exploitation of ocean resources (living and non-living), and play nodal role for Antarctic/Arctic and Southern Ocean research”. This is probably an inadvertently honest declaration of what India’s plan is for governing the oceans: exploitation without conservation.

We cannot expect to use up non-living resources without playing an active role in protecting the high-seas marine ecosystem. We can’t in the long run talk about peace and prosperity if addressing marine pollution is not on our agenda. Most oceans’ conservation programmes are under “climate change research” and pertain to the Indian coastline and limited fish resources. We seem to not be having any discussion on protecting marine biodiversity or marine genetic resources – or high-seas governance at all, for that matter. Balancing the utilisation and the protection of a resource is complex and there are no easy answers. However, this is precisely why we need more academic and public engagement on the topic within India.

Ipshita Chaturvedi is an alumna of the West Bengal National University of Juridical Sciences and the University of Melbourne. She advises on international law matters and environmental and natural resources management.