Heat Waves Could Kill – Partly Thanks to an Outdated Definition

The India Meteorological Department is clear about the conditions in which heat waves should be declared – but adverse health impacts arise even before those conditions are met. 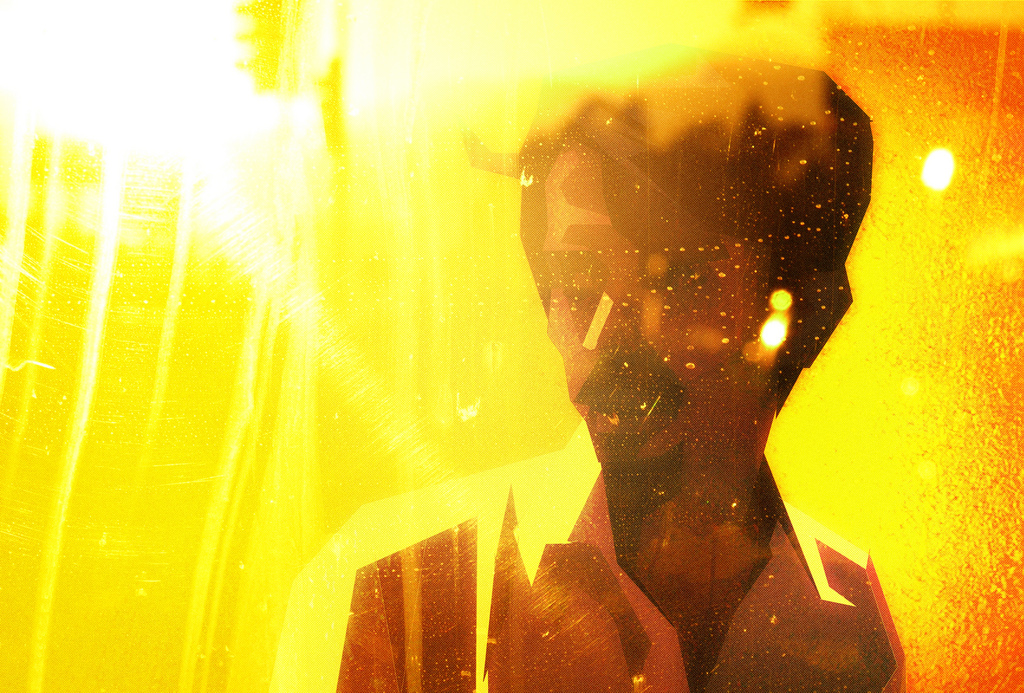 Through a report released on April 1, the India Meteorological Department (IMD) flagged the onset of ‘normal heat-wave’ conditions over the country’s core heat-wave zone, which includes the NCT of Delhi, 14 states and the meteorological subdivisions of Marathwada, Vidarbha, Madhya Maharashtra and coastal Andhra Pradesh.

Further, these conditions should be met at at least two stations in a meteorological subdivision for at least two consecutive days.

Heat-waves are an emerging public health concern because they are closely associated with human deaths. In 2015, over 2,300 people died reportedly as a result of heat waves, according February 2018 IMD report. Between 1992 and 2015, more than 22,500 people died in India due to excessive heat.

These phenomena are sometimes called ‘silent disasters’ because their health impact creeps up on people, and affect both humans and the wildlife. However, a heat wave is not categorised as a ‘natural disaster’ by the Indian government, and is not notified in the list of 12 disasters eligible for relief through national or state disaster relief funds.

Last year, as part of its forecast demonstration project for improving heat-wave warning over India, the IMD analysed heat wave occurrences between April and June 2017 (excluding March). The department recorded 20 heat-wave/severe-heat-wave (HW/SHW) days in the country in May, followed by 15 in April and only four in June.

Meteorologists claim that the way the IMD classifies heat-waves might be leading to an underestimation of their incidence in the country.

At this problem’s root is a set of strict criteria. The threshold temperatures mask ground realities. For example, on April 2, both Gulmarg and Kupwara in J&K recorded a maximum temperature departure of 11º C. Similar hot weather prevailed in Srinagar (28º C), Pahalgam (24.1º C), Kukernag (28.6º C) and Qazigund (27.4º C) areas of the state, where temperature shot up 10º C above normal for over a week.

However, a heat-wave alert was not issued because the threshold temperature of 30º C for hilly regions had not been breached.

“No doubt the temperature in most parts of the state was above normal and there was intense heat,” Sonam Lotus, head of IMD’s meteorological centre, Srinagar, acknowledged to The Wire. “But as per the IMD criteria, we can issue heat wave alert only if the temperature breaches the threshold of 30º C.”

On the other hand, meteorologists say that a departure of 9-10º C for a week in the hills can have far-reaching impact on the people’s health, local wildlife, agriculture and water resources.

“Unless the IMD declares a heat wave, the state governments do not understand the gravity of the situation and the heat mitigation strategy does not come into force,” Akshay Deoras, an independent meteorological advisor to the Maharashtra government, told The Wire. “There is a need to do away with strict standardisation of heat wave categories and it should be made more locale specific, as impacts of the rising heat differ from place to places.”

He isn’t wrong. These impacts are already visible in J&K, where several streams have run dry and a drought threat looms. In the first week of April, the state irrigation and food control department asked farmers in Kupwara, Baramulla and Gandebal districts to not sow paddy this year due to imminent water scarcity.

“Rising heat will definitely put pressure on water resources as demand for water will increase in the summer,” said Lotus.

M. Rajeevan, secretary to the Union ministry of earth sciences, acknowledged the confusion over the IMD’s definitions, and particularly over temperatures in J&K. He said, “There are some minor issues like this in our definition. But such occurrences are rare.”

Heat waves kill, so timely heat-wave advisories can save lives. As part of its weather forecasting protocol, the IMD has been providing a seasonal temperature and heat-wave conditions outlook over the country at the subdivision level since 2016. And since last year, it has been providing heat-wave ‘guidance’ for two weeks at a time. However, merely issuing an alert with information on temperature has not sufficed.

“The job of a heat wave advisory is to alert people about the rising heat and guide them with ways to remain safe,” Deoras said. “Merely mentioning that temperature will cross 40º C or a temperature departure of 8-10º C is meaningless” for the people.

However, the timing and accuracy of the alert remains crucial. On March 24, the IMD’s regional office in Mumbai had issued a forecast of 35º C for the March 25 in the city. This was revised to 37º C on the morning of the 25th. However, the actual temperature soared to 41º C, an 8º-C jump over the normal. No HW/SHW warning had been issued.

Apart from alerting citizens, various observers have said a heat-wave warning should be an impact-specific bulletin that specifies dos and don’ts. For example, through its agricultural meteorology (‘Agrimet’) division – which has tie-ups with various agricultural universities across the country – the IMD issues detailed advisories to farmers on how to protect their crops from severe weather. This notice is not limited to informing farmers about upcoming weather events but also guides them with crop-specific information.

On the other hand, a heat-wave warning is colour-coded, and it’s up to state governments to determine how they want to respond to each code. Green stands for ‘normal day, no action’, yellow for ‘heat alert, be updated’, orange for severe heat alert, be prepared’ and red for ‘extreme heat alert, take action’.

Rajeevan told The Wire that the IMD was moving quickly towards impact-based advisories.

Another study published in June 2017 analysed changes in summer temperatures, the frequency, severity and duration of heat waves, and heat-related mortality in India between 1960 and 2009 using IMD data. It found that mean temperatures across India have risen by over 0.5º C in this period, with statistically significant increases in heat waves.

The study warned that “future climate warming will lead to substantial increases in heat-related mortality, particularly in developing low-latitude countries, such as India, where heat waves will become more frequent and populations are especially vulnerable to these extreme temperatures.”

Two years ago, the National Disaster Management Authority (NDMA) of the Government of India issued guidelines to help prepare for ‘manage’ heat-waves. According to the NDMA, the adverse impacts of a wave can be staved off by educating the people about preventive actions, following the dos and don’ts, reporting early to health facilities and accessing timely diagnoses and treatment. To this end, it added that heat action plans would have to be prepared based on the guidelines.

Key features of a heat action plan include establishing an early warning system, inter-agency coordination, capacity building and training of healthcare professionals, educating citizens about protecting themselves from heat, collaborating with NGOs and civil society to build temporary shelters, and making parks/gardens accessible to all.

Ahmedabad became the first Indian city to prepare its own heat action plan in 2013 (and which informed the 2016 guidelines). The plan was updated in 2017. It recognises heat-waves as major health risks, and maps out vulnerable communities across the city. Among other initiatives, ‘public cooling places’ have been set up in the city.

As of 2017, 17 cities and 11 states were at different stages of preparing their own plans. Their efficacy will be put to the test when heat-wave conditions kick in. For example, Nagpur city in Maharashtra prepared a heat action plan in 2016. But when the mercury climbed to 42 degree C in the first week of April, the Nagpur Municipal Corporation did not keep gardens open to the people between 11 am and 4 pm during the peak-heat period – contrary to the guidelines’ specifying that they should be open from 9 am to 6 pm during summer.

Nidhi Jamwal is an independent journalist based Mumbai.