Not only does the compensatory afforestation programme decimate the rights of forest dwelling communities, it also reconfigures what we know to be ‘forests’ themselves. 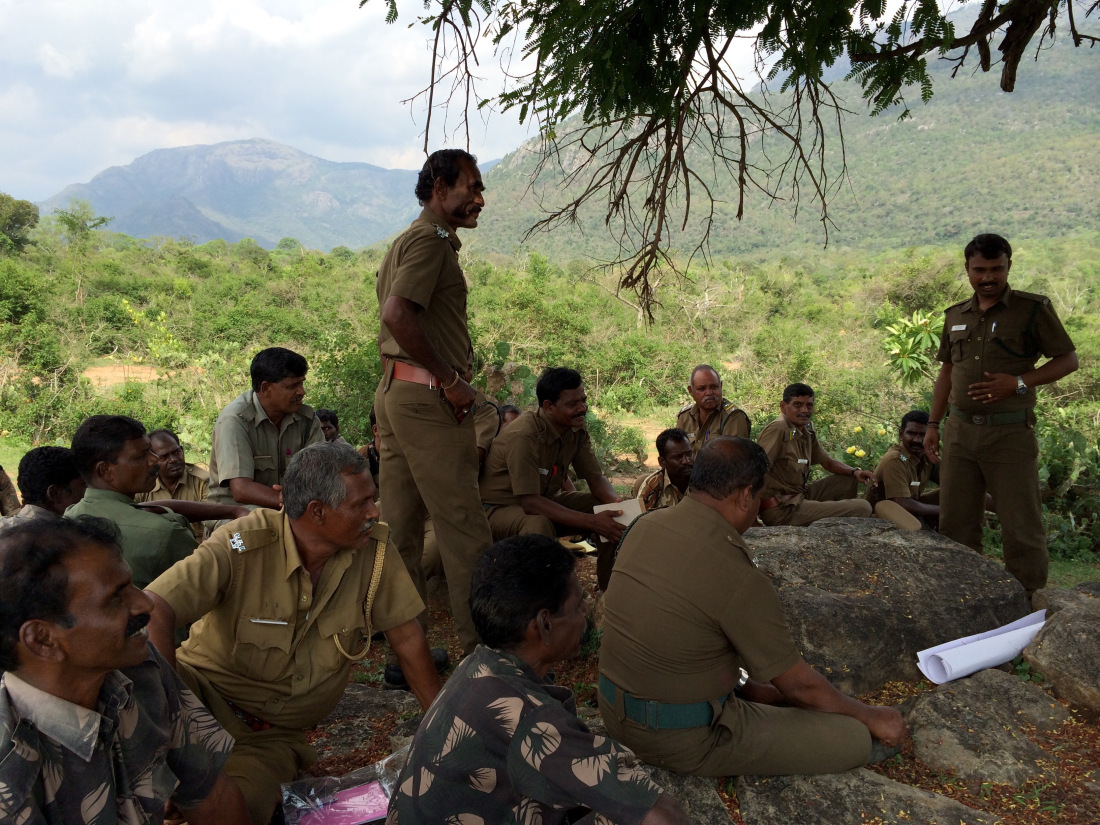 This is the first of a two-part series on compensatory afforestation.

On October 13, 2017, villagers in Jhadutola, Jharkhand, were slapped with cases for violating law and order. The villagers alleged that local police forces coerced them into allowing plantations for ‘compensatory afforestation’ on their land. However, portions of this land belonging to descendants of a local zamindar were exempt from the plantation. Rumour also had it that this land had previously been ‘purchased’ by a Chaibasa-based iron ore company with the suspected connivance of local government officials.

Compensatory afforestation purports to be a ‘win-win’ solution: a win for the environment because lost forests are compensated for, and a win for business because these forests can be traded on international carbon markets for their value as carbon sinks.

Activists are concerned about how the programme will affect rights granted under the Forest Rights Act (FRA), 2006. But focusing solely on infringement of forest rights not only detracts from the larger issues at stake but also waters down resistance in the face of a hydra-headed threat.

Compensatory afforestation opens up a hornet’s nest – in addition to decimating the rights of forest dwelling communities the programme reconfigures what we know to be ‘forests’ themselves. It unleashes an unprecedented land grab and makes a growing fund of over $6 billion available to a rapacious post-colonial forest bureaucracy. What’s worse is that the programme achieves all this under the ruse of afforestation. Under this Act, afforestation takes place without the consent of local communities. The Act allows consultation as the only necessary and sufficient condition for afforestation instead of consent, which is a stronger and more binding legal condition.

This is justified because forests have suddenly become ‘carbon sinks’ in the face of international strategies that treat carbon trading as a one-stop shop for mitigating climate change. But compensatory afforestation cannot recreate forests. The programme merely plants trees, which are but one part of the ancient and complex ecosystems that constitute forests.

Compensatory afforestation opens up a maelstrom of issues in its very design. The most apparent of these is that merely afforesting new land cannot actually compensate for the loss of complex ecosystems.

But in addition to these ecological concerns, it allows for an unconstitutional exercise of eminent domain (the principle that the government ultimately has rights over all land in the country): arrangements for land acquisition under the CAF Act violate existing land acquisition procedures in India.

Land acquisition in India is typically undertaken on a case-by-case basis. And, in principle, it is governed by a plethora of land-related legislations. But land acquisition under CAMPA offers a backdoor out of these laws. 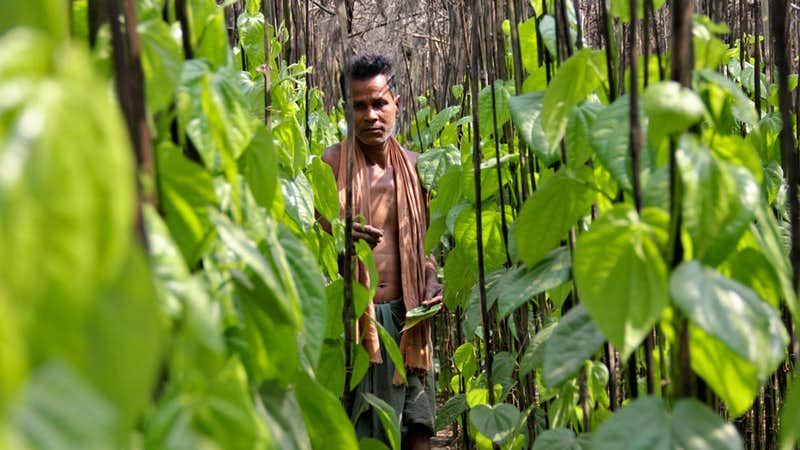 The CAF Act requires that forest clearances are accompanied by acquiring either an equal amount of non-forest land or twice the amount of forest land (in the event that non-forest lands are not available) for compensatory afforestation.

By doing this, it ensures that twice (if not thrice) the amount of land must be acquired when forests are cleared. If current rates are anything to go by, this leaves us poised for land acquisition at an unprecedented scale. In just the last eight months, 91,798 hectares of forest land have been cleared. Compensation for this land alone will require the acquisition of at least an equivalent area, if not more, in the instance that non-forest land is not available for afforestation.

This is equivalent to acquiring non-forest land twice the size of Mumbai in just eight months.

The only other instance of a veritable land grab at this scale in India’s history was under the British Empire when colonial rule formally classified forests for the first time and brought them under the control of the Indian Forest Department. Forest tribes across the country were displaced to ensure that a state-run cartel could oil the engines of the empire by freely exploiting forests for timber and natural resources. But this enclosure has still not been treated as land acquisition and, till date, the forest department remains the largest land-owner in the country.

But these issues are still only what is intrinsic to the programme itself. The (still nascent) implementation of CAMPA plantations in Jhadutola portends still more deplorable consequences: land acquisition under CAMPA may be embroiled in nefarious land dealings that are pushed through by intimidation and harassment.

It appears that compensatory afforestation in Jhadutola was used to avoid a lengthy and fraught land acquisition process. Companies typically find it difficult to convince multiple stakeholders to voluntarily sell land. So, land sales often require someone who can strong-arm locals into making the sale.

In Jhadutola, it may have been the case that descendants of the zamindar were willing to make the sale. But villagers wanted to continue cultivating their land. In this context, compensatory afforestation becomes a convenient ruse to bring in police forces. Policemen can easily use their authority to quell protests by slapping court cases on dissenters. Once the land is acquired, no one can ensure that it is used only for afforestation. This potentially allows the iron ore company to covertly scope the land. It also stifles potential conflict in the instance that the company later chooses to acquire the land for mining.

The CAF Act includes no legal provisions that can penalise misuse of land acquired. It also doesn’t provide for any accountability mechanisms that oversee plantations. Studies already reveal a startling number of ‘ghost’ plantations – plantations listed on the government’s ‘e-Green Watch’ website that simply don’t exist.

These are yet early days in the programme’s incumbency. But police officers in Jhadutola are already brutalising villagers into accepting plantations on lands targeted by mining companies, land for compensatory afforestation has conveniently been found in areas earmarked for road-widening projects. Elsewhere, in the Nilgiri hills of Tamil Nadu, parliamentary standing committees propose that money available in the fund can be used to buy private land and establish an elephant corridor that locals have been protesting for many years now.

Manasi Karthik is a policy analyst and researcher. She tweets @ManasiKarthik and blogs at pollnetorg.wordpress.com. Arpitha Kodiveri is a Doctoral Researcher in the Department of Law at the European University Institute. She tweets @arpithakodiveri.