None of the people charged with securing the rights of the Ganga and Yamuna rivers are from the communities that depend on the rivers for their livelihoods. 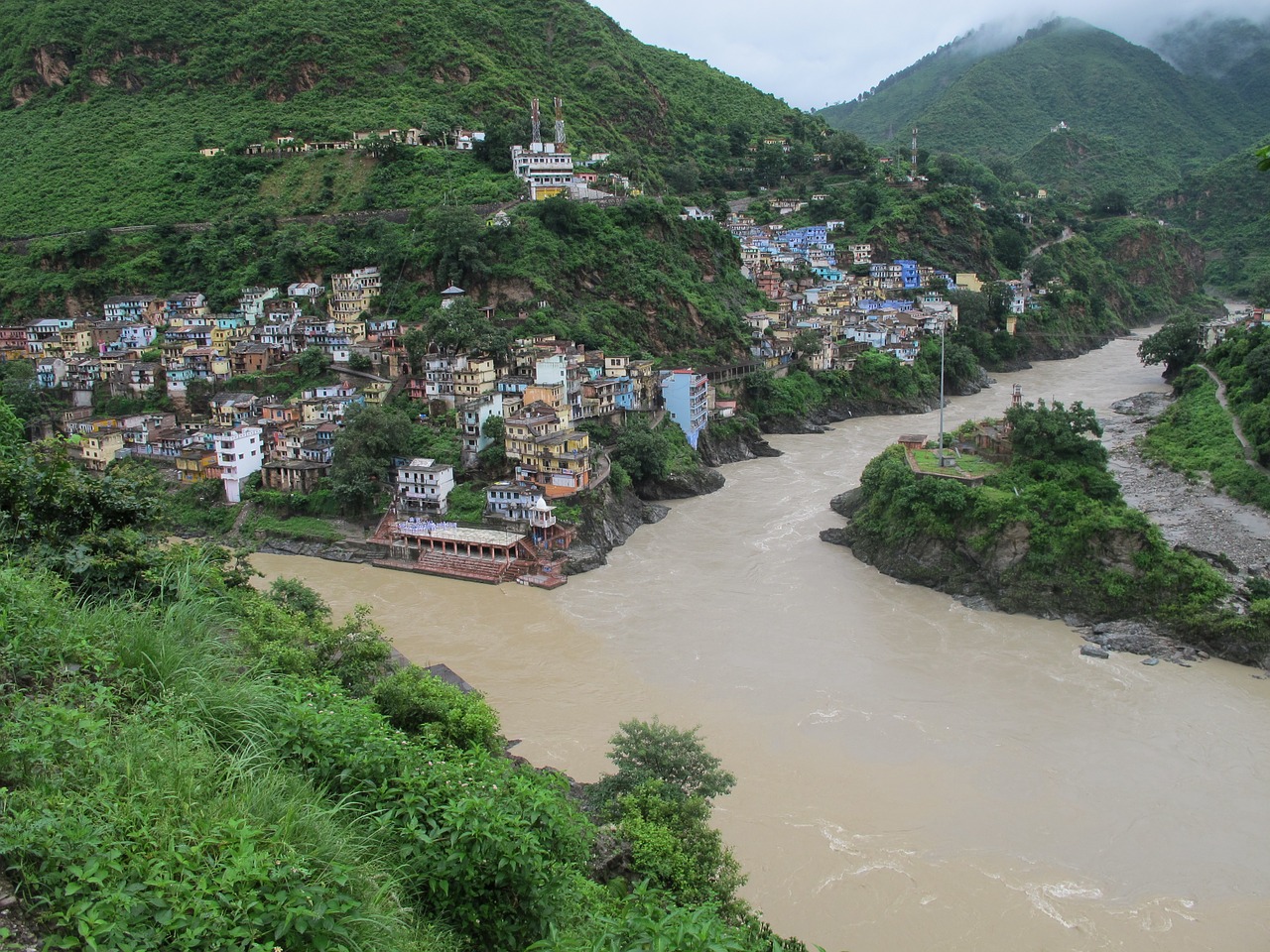 On March 20, 2017, the high court of Uttarakhand ruled that “the Rivers Ganga and Yamuna, all their tributaries, streams, every natural water flowing with flow continuously or intermittently of these rivers, are declared as juristic/legal persons/living entities having the status of a legal person with all corresponding rights, duties and liabilities of a living person in order to preserve and conserve river Ganga and Yamuna.” The judges cited the case of the Whanganui river in New Zealand, which had been declared a living entity with full legal rights by the country’s parliament on March 15.

But there are differences between the two landmark decisions in spirit and in terms of their implementation. In the case of the Whanganui river, it was the culmination of a 140-year struggle by the Maori people of the country’s North Island. Their parliament passed a law that reflected a worldview held by the Maoris where they regarded themselves as being part of a larger universe: rivers, oceans, forests and mountains.

In India, the judiciary in one state – Uttarakhand – made the ruling in recognition of the fact that:

… [the] rivers Ganga and Yamuna are losing their very existence. This situation requires extraordinary measures to be taken to preserve and conserve [the rivers]. [They] are worshipped by Hindus. These rivers are very sacred and revered. The Hindus have a deep spiritual connection with [them]. … They support and assist both the life and natural resources and health and well-being of the entire community. [The rivers] are breathing, living and sustaining the communities from mountains to sea.

Another important difference is in the proposed implementation of these decisions. Two guardians are to be appointed to act on behalf of the Whanganui, and of whom one is from the Whanganui Iwi, a local Maori tribe, and another from the crown. In the case of the Ganga and the Yamuna, the director of Namami Gange, the chief secretary of the state of Uttarakhand and the advocate general of the state are “persons in loco parentis as the human face to protect, conserve and preserve the Rivers Ganga and Yamuna and their tributaries. These Officers are bound to uphold the status of [the rivers] and also to promote the health and well being of these rivers.”

Once again, it is the state that is the custodian and the rivers are seen from the lens of ownership and management by the state. What about the voices of the communities whose lives are closely interwoven with the rivers? The high court had an opportunity to lay the foundation for a progressive and democratic legislation by recognising two things in the ruling:

Examining the implications of this a little deeper for the Ganga and Yamuna raises several questions. For example: What does ‘Sabka saath sabka vikas‘ mean for the rivers now that they have been declared living entities? The definition of “sab” will have to include the rivers and their tributaries as well. Will all state governments that are a part of the Ganga and Yamuna basins be bound by this ruling?

Protecting the river as a living entity means viewing it as a whole rather than in parts – starting from its origins in the mountains, where the melting of the glaciers will have to be arrested, else the minimum ecological flow in the river will not be possible given all the abstraction that takes place at various reaches. Further down, the unfettered development-led deforestation underway in Uttarakhand will have to stop so that the river’s cyclic ebb and flow can be maintained. Without this, the devastating floods of 2013 will be repeated annually.

This also draws attention to the 450 dams reportedly proposed on the Ganga in Uttarakhand. Will this proposal be scrutinised under the HC ruling? The focus of the ‘Clean Ganga’ campaigns from the mid-1980s till today have been the uncontrolled discharges of domestic and industrial waste (both solid and liquid) with no visible impact. The Yamuna is a sewage channel – as is the Ganga, where it enters the plains carrying large volumes of waste.

Then, there are all the wetlands, estuarine ecosystems closer to the sea whose socio-ecological resilience has been severely compromised by a fragmented, compartmentalised view of the rivers. How is the Indian government proposing to address this? While it is a HC decision, it has legal implications for the entire length of both rivers and which pass through multiple states. Notwithstanding the complete absence of any representation from the people whose lives depend on the river, how are the loco parentis going to cut across administrative boundaries?

And going beyond the two rivers in question, what is the implication for others in the country? Consider the Godavari river and the Polavaram dam being built on it. The project will destroy the livelihoods of thousands of Adivasi, and other, communities that have lived with the rhythm of the river. The dam is under construction in the West Godavari district of Andhra Pradesh – but most of the villages that will be submerged are in the Adivasi areas of Khamman district in Telangana. It will also submerge tribal villages in Chattisgarh’s Dantewada and Odisha’s Malkangiri.

Estimates indicate that about 200,000 people will be displaced. The submergence area is estimated to cover 10,000 acres of biodiverse forests – an area home to the Koya and Konda Reddy tribes. In Andhra Pradesh, around 339 Adivasi settlements will be submerged. Of them, 264 are located in Schedule Five areas of Bhadrachalam and Palvancha revenue divisions, Khammam.

Like the Maori, the Adivasi worldview holds the river, the forests, the land and all the human and non-human life as a unified indivisible whole. In keeping with this, can the HC ruling serve as a precedent for these communities to demand that the Godavari and other rivers in the country be declared living entities as well? And that the Polavaram dam violates the rights of the Godavari, which the Adivasis have always considered a living entity?

How does this impact the future of development – such as the proposed interlinking of rivers – in this country? Considering the river as a living entity should mean that the integrity of the river, from its source to where it meets the sea, is maintained while it is used to serve human needs. This is akin to the cycle of human life synchronising with the river’s cycle rather – and the opposite of damming and abstraction, where some people must always sacrifice for the ‘greater good’.

In fact, flawed as it may be, the HC’s ruling is an opportunity for us to revisit our relationship with our commons. Rivers include the forests and the mountains that charge them with water and the seas that receive them. In the Anthropocene epoch, where Homo sapiens are impacting the planet as never before, the worldviews of our indigenous communities ought to push us to look beyond the dominant exploitative relationship that we have with each other and with nature. They also reveal to us that it is possible to imagine other ways of being, that humans have done it and continue to do it even today in pockets all over the world.

So, the decision declaring the Ganga and the Yamuna as living entities is an opportunity for all of us to push for a deeper, wider dialogue, and where necessary, legislation that will transform the way we view and live with our commons.

Radha Gopalan is a member of the Food Sovereignty Alliance, India.