The International Seabed Authority, a United Nations body, is drawing up regulations governing seabed mining in the high seas – areas outside any national jurisdiction. 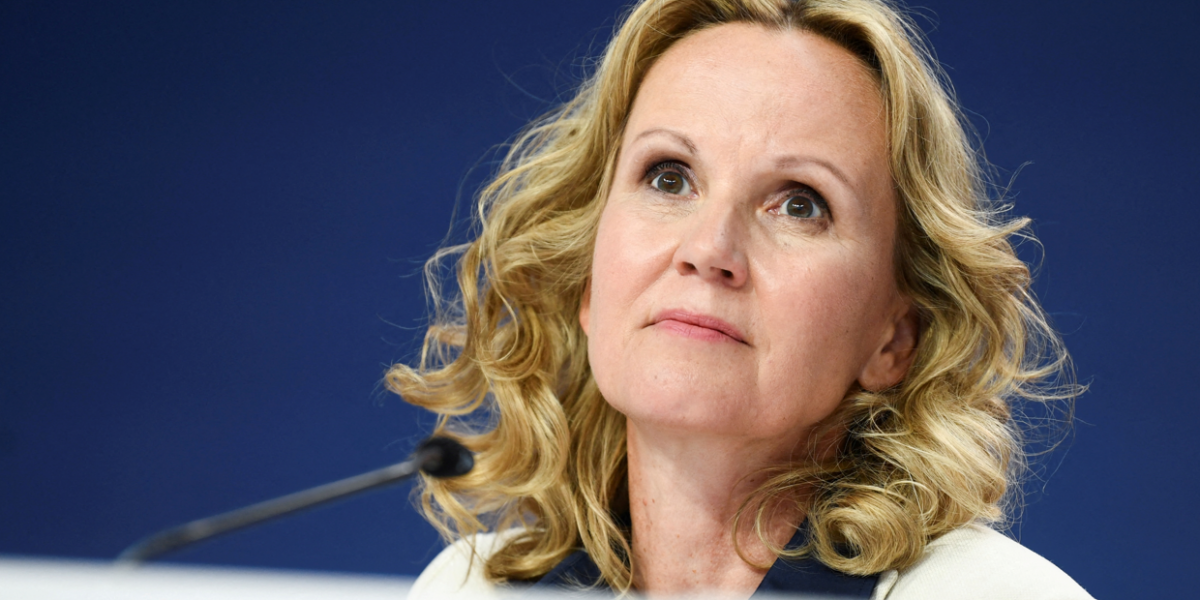 German Minister for the Environment, Nature Conservation, Nuclear Safety and Consumer Protection Steffi Lemke attends a news conference during the meeting of the G7 Climate, Energy and Environment Ministers during the German G7 Presidency at the EUREF-Campus in Berlin, Germany May 27, 2022. REUTERS/Annegret Hilse

Berlin: The Group of Seven countries on Friday agreed stringent environmental controls should govern deep–sea mining and that they would consent to such mining projects only if they did not seriously harm the marine environment.

“We determined that if there is deep–sea mining at all, it should only happen under the most strict environmental standards,” Germany’s environment minister, Steffi Lemke, told a news conference after a meeting of G7 ministers in Berlin.

The International Seabed Authority (ISA), a United Nations body, is drawing up regulations governing seabed mining in the high seas – areas outside any national jurisdiction. Until global rules are in place, sea bed mining is not allowed.

“With regard to possible future deep–sea mining, we highlight the unique chance to regulate a human activity before it is put into practice in order to prevent damage to the marine environment,” the G7 ministers said in the final communique from their meeting.

They also said that an ability to demonstrate that the deep–sea environment would not be seriously harmed would be critical for them to consider consenting to any future mining permits in the ISA council.

Deep–sea mining involves sucking up potato-sized rocks rich in cobalt, nickel and other battery metals from the Pacific Ocean floor at depths of 4-6 km (2.5 to 3.7 miles).

Many scientists and environmentalists have called for a ban on deep–sea mining, saying it could cause lasting damage to little understood habitats. The World Wildlife Fund’s (WWF) call for a moratorium has been joined by companies including carmaker BMW and Alphabet Inc’s Google.