The EU supports a call to phase down fossil fuel use as part of a COP27 deal – provided India doesn't weaken previous agreements on reducing the use of coal. 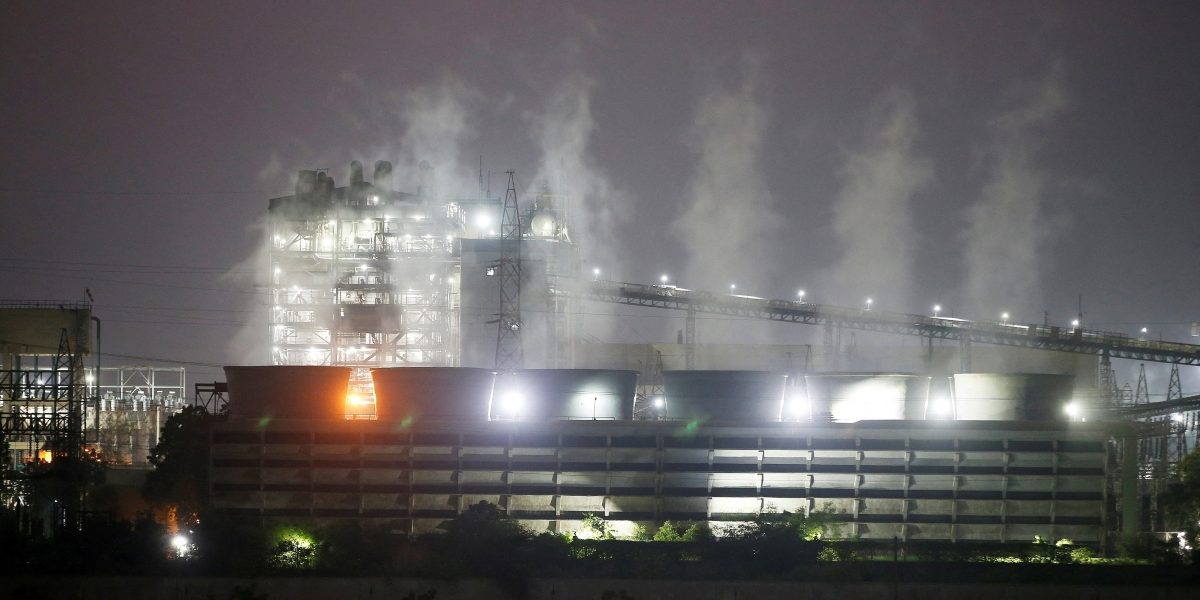 Sharm El-Sheikh, Egypt: The European Union supports a call by India to phase down fossil fuel use as part of a COP27 deal, the bloc’s climate policy chief Frans Timmermans said on Tuesday, provided it does not weaken previous agreements on reducing the use of coal.

India, the world’s second-biggest buyer of coal, wants countries to agree to phase down all fossil fuels at the UN climate summit in Egypt, rather than a narrower deal to phase down coal that was agreed at COP26 last year.

“We are in support of any call to phase down all fossil fuels,” Timmermans told a news conference.

“But we also have to make sure that this call does not diminish the earlier agreements we had on phasing down coal, so if it comes on top of what we already agreed in Glasgow, then the EU will support in this proposal.”

Timmermans’ comments come even as the EU ramps up its quest for coal and natural gas in the near term to counter an energy supply crunch triggered by high demand and supply disruptions since Russia’s invasion of Ukraine.

The proposal could benefit India by easing the global focus on its coal use, but is also likely to face stiff opposition from developing countries with rich oil and gas deposits that want to avoid language limiting their use.

“We have come out strongly to indicate that we should be facilitated to sustainably explore our oil and gas resources,” Irene Batebe, permanent secretary at Uganda’s energy ministry, told Reuters.

“For us, and that’s the African Union’s position, we wouldn’t be pushing for a phase down, unless the phase down is clearly defined, because many of us are discovering new resources,” Batebe said.

India was among the countries resistant to efforts to eliminate coal at last year’s climate talks in Glasgow when the final deal at the last minute dropped wording calling for a phase out of coal-fired power, replacing it with phase down.

Timmermans said the EU was not seeking to dictate a country’s investment plan but wanted to send a warning on investing in fossil fuels.

He said natural gas “is a different situation for which I have some understanding, especially if you combine that with infrastructure that is prefitted to also carry gases with other densities, such as green hydrogen or green ammonia in the future.”

Natural gas burns cleaner than coal, but drilling it and getting it to market often leads to leaks of methane, a powerful greenhouse gas.

The Egyptian COP27 Presidency on Monday night released a two-page sketch of what could become a deal, featuring bullet points outlining many of the issues countries have asked be included – some of which have deeply divided nations.

The document did not refer to fossil fuels, although a COP Presidency spokesperson later said the list was not exhaustive and did not contain the language that would be used in the final version.