The odd-even scheme will continue. 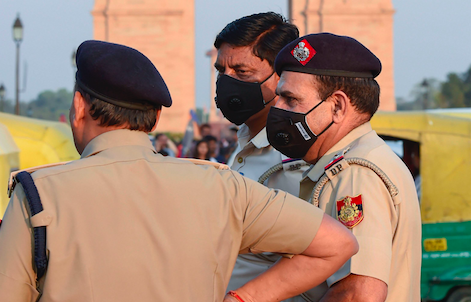 New Delhi: Helped by strong winds through the day and egged on by the impact of the odd-even vehicle rationing scheme that was launched on Monday, Delhi’s air quality improved significantly on November 5.

For the second day in a row, the air pollution levels in Delhi and the National Capital Region showed an improvement. This was primarily due to a change in the wind velocity that blew away much of the smoke and dust that had hung around the area on Sunday, when the Air Quality Index crossed the hazardous level of 1,000 in many places.

On Monday, the AQI had dropped to below 400 in most parts of Delhi and NCR region. On Tuesday, there was further improvement in the air quality when it dipped below the 200 level. At 1.35 pm, the AQI stood at 159 at Lodhi Road, 195 at Jawaharlal Nehru Stadium, 196 at Anand Vihar in East Delhi and 225 at Vasundhara in neighbouring Ghaziabad.

Despite the air quality improving, there was no word on discontinuing with the odd-even scheme in Delhi as it is supposed to be an emergency measure. The aim to remove nearly 1.5 million private four-wheelers from the roads has been criticised as much as it has been seen as a major achievement by the Arvind Kejriwal government. It has also led to less traffic congestion.

There have been studies in the past which have indicated that the odd-even scheme results in a drop in air pollution levels by up to 10%.

The efficacy of the scheme in reducing pollution was called into question by the Supreme Court during a hearing on Monday. The court has also ordered a stop to all stubble burning in the northern states and has summoned the chief secretaries of Punjab, Haryana and Uttar Pradesh on Wednesday.

Meanwhile, experts from Indian Institute of Technology, Delhi, which was urged by the Supreme Court to suggest measures for controlling high levels of air pollution, are continuing with their study on the subject.

A statement issued by IIT Delhi said they have completed the final report on identification of districts in Punjab and Haryana where the maximum crop burning takes place, resulting in heightened air pollution around this time of the year. 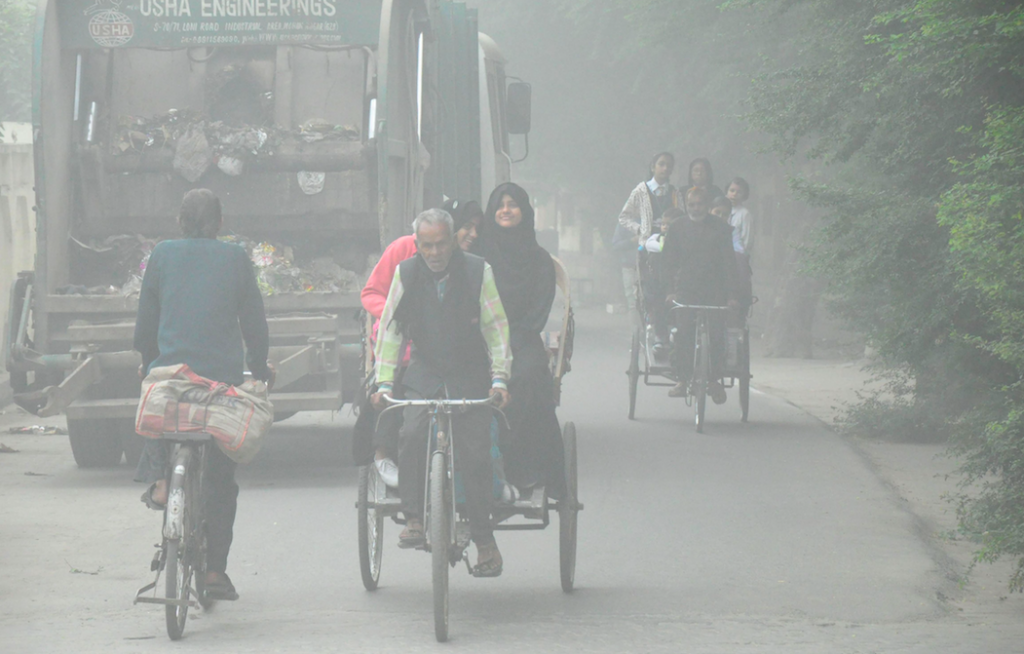 The PMO, which on Monday conducted a meeting of concerned officers of Haryana, Punjab, Rajasthan, UP and Delhi on the issue of air pollution, has now constituted a panel under Niti Aayog vice-chairman Rajiv Kumar to monitor air pollution in Delhi.

It has been directed to submit a report within two weeks with suggestions on ways to reduce pollution.

In another development, the National Green Tribunal has decided to step in for the welfare of daily-wage labourers who may be impacted by curbs placed on construction and development works in Delhi. As the air pollution levels crossed the severe level, the graded response action plan has kicked in and with it a ban has been imposed on all construction activity in the NCR region.

As such, NGT chairperson Justice Adarsh Kumar Goel directed that compensation be provided to labourers who have been rendered jobless. “Once construction is stopped, people involved in manual labour suffer the most. They become unemployed,” he said.

“Huge welfare funds are lying unused under Building and Other Construction Workers (Regulation of Employment and Conditions of Service) Act. Can there be some stipend when construction is stopped?” he further asked.