‘Delhi-NCR AQI To Fluctuate Between Very Poor and Severe This Week’: CPCB

The CPCB directed the governments of Delhi, Haryana, UP and Rajasthan to ensure strict implementation of GRAP measures, including sprinkling water on roads. 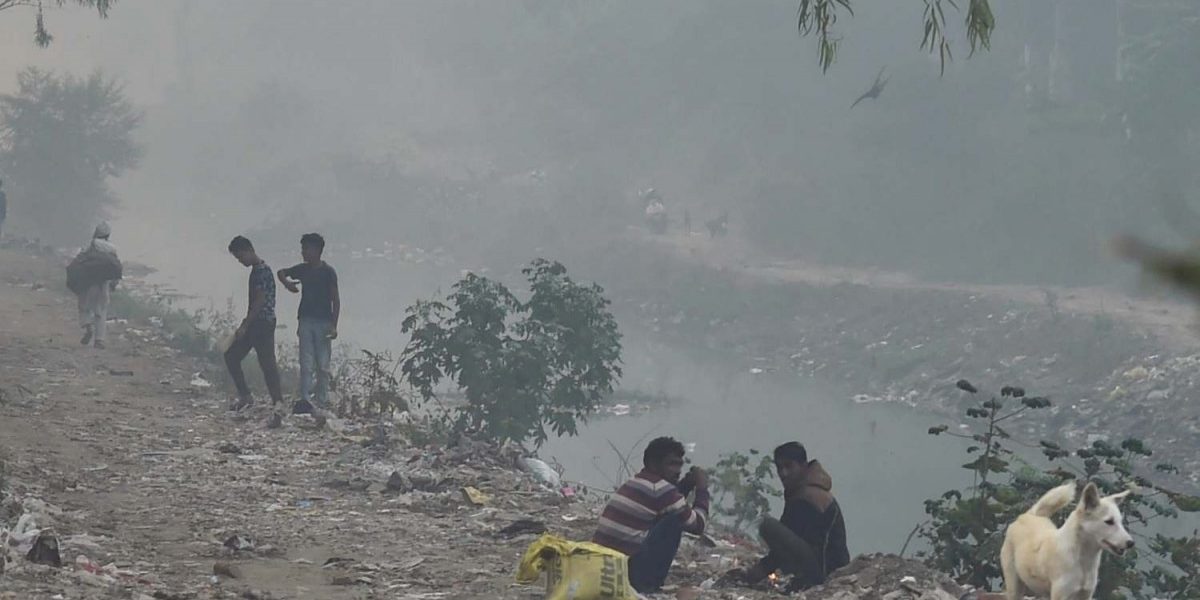 New Delhi: The Central Pollution Control Board (CPCB) on Monday reviewed the air quality in Delhi-NCR observing that the contribution of stubble burning may rise in the next five days with the AQI fluctuating between ‘very poor’ and ‘severe’ categories.

The central pollution watchdog also observed that substantially high emissions due to the bursting of firecrackers during Diwali, local factors and stubble burning led to the decline in the air quality of Delhi to the ‘severe’ category.

Taking stock of the situation, the CPCB directed the governments of Delhi, Haryana, UP and Rajasthan to ensure strict implementation of GRAP (Graded Response Action Plan) measures including the sprinkling of water on roads.

During the virtual meeting of the sub-committee on Monday, its chairperson, CPCB Member Secretary Prashant Gargava, observed that due to sudden and unforeseeable change in meteorological factors, substantially high emissions on account of bursting of firecrackers and other local sources and high contribution of stubble burning, the air quality of Delhi declined to ‘severe’ but it is in ‘very poor’ category now.

Also read: The Govt Has Spent Crores but Failed To Find a Viable Alternative To Stubble Burning in Punjab

“As per IMD’s forecast, winds are expected to be north-westerly for the next five days which may possibly lead to a high contribution of stubble burning, the CPCB said, adding the air quality may fluctuate between the higher end of ‘very poor’ and ‘severe’ category in the coming days.

It directed the authorities to increase the frequency of mechanised cleaning of roads and sprinkling of water on roads and ensure that all brick kilns, hot mix plants and stone crushers are closed in Delhi-NCR.

It directed the states to maximise the generation of power from existing natural gas-based plants to reduce the operation of coal-based power plants in the NCR and intensify public transport services and introduce differential rates to encourage off-peak travel.

States to disseminate information about air pollution levels and for creating awareness among citizens regarding steps to minimise air pollution.