Floods are now an annual nightmare in many parts of southern and western India. Valleys in the states of Maharashtra, Karnataka and Kerala that weren’t considered flood-prone until recently are at risk.

During floods and landslides in August 2019, two villages were completely destroyed killing several people, while a year earlier Kerala saw its worst floods in a century. These floods appear to be getting more severe. Climate change is causing stronger and more erratic rainfall with recurrent floods in low-lying areas while population growth is putting more people in risky areas. And another problem comes from deforestation in the mountain range where much of the water first fell: the Western Ghats.

The western ghats run for 1,600 km in parallel with India’s west coast, from Gujarat right down to Tamil Nadu at the tip of the subcontinent. It is – or was – a picturesque landscape of serene valleys, steep gorges and virgin forests. Yet recurring floods and landslides in the mountains, hills and areas downstream (between the ghats and the sea) show that India must rethink its environmental law to balance the needs of nature and humans.

The mountains are teeming with life. Though they cover only a small part of India’s total land area, the Ghats are home to more than 30% of the country’s species of plants, fish, reptiles, birds and mammals, including both wild elephants and tigers. Its combination of unique species and habitat loss means UNESCO has recognised it as one of eight global “hottest hotspots” of biodiversity.

Climate change is already having an obvious impact, with unprecedented rains in monsoon seasons and severe drought and dry rivers in summer. And as the human population has grown, people have chopped down the forests and replaced them with spice, tea, coffee and rubber plantations. Thousands of illegal stone quarries now also operate in the Ghats, where mountainsides are demolished to generate stones and sand for the construction industry. Deforestation and the use of highly destructive explosives mean these areas are prone to increased seismic tremors and landslides.

Large dams on major rivers offer renewable energy yet also raise another set of environmental problems. In Kerala, many are located in eco-sensitive parts of the western ghats, with some dating back to British rule. As demand for energy increases, India plans to build more dams which in turn could lead to massive deforestation and ecosystem destruction. All this makes flooding more severe, as deforestation in the catchment area of a river reduces the land’s ability to retain water.

Whether triggered by damming, deforestation, or exacerbated by climate change, human-induced natural disasters in the region have pointed to a need for stronger environmental protection laws.

How to protect the Western Ghats?

India’s 1950 constitution claims that protection of environment is a fundamental duty of every citizen, and though it does not explicitly contain a right to a clean environment, legal authority for environmental lawmaking is derived from the document. 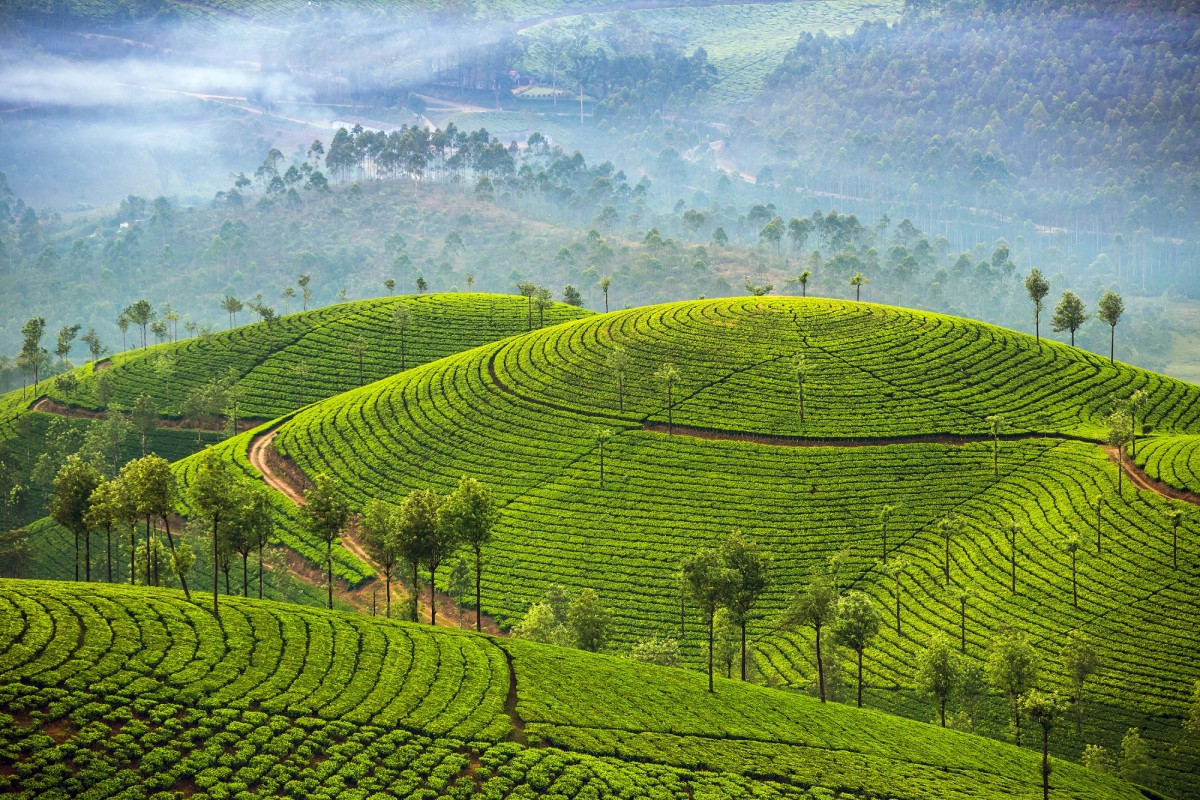 However, these laws are not implemented efficiently, which makes me wonder if areas like the Himalayas and the western ghats – internationally significant ecosystems and biosphere reserves – need their own special laws. 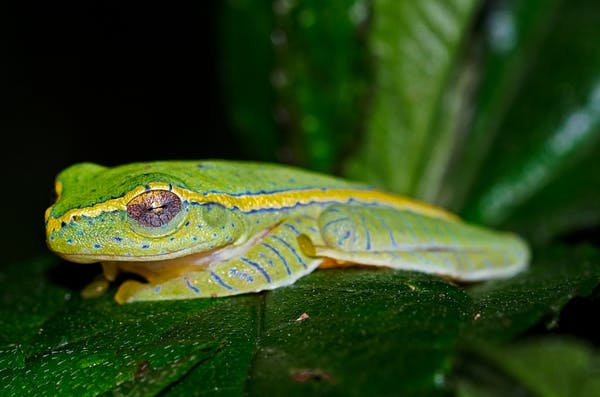 The endangered Boulenger’s tree frog is found in the Western Ghats – and nowhere else. Photo: lensalot/Shutterstock

Additionally, India’s water laws are inadequate. Existing legislation primarily focuses on pollution control, meaning the law has little to say about preventing or even managing floods which result from mismanagement of dams or too much riverside development.

The problem is enhanced in case of rivers that flow across state boundaries. Some of the major floods in the past couple years happened after dams at or near full capacity in one district or state were opened, letting water flow downstream into another area. Recently, a draft dam safety bill has been proposed to address these problems.

Similarly, discussions over climate change and environmental lawmaking should involve more grass-root level participation. For most people, poverty and earnings still matter more than climate mitigation or adaptation. Hence people’s perception should be moulded to recognise and realise how deforestation or climate change impacts their daily life.

The western ghats are south India’s lifeline, with millions dependent on the range either directly or indirectly. These mountains need protection. However, while new development in the region continues to be human-centric, the entire concept of nature preservation is relegated. To protect the western ghats, what we require is an attitude that recognises the significance of these mountains, and that will involve specific laws.