Blaming the smog in Delhi on a global challenge such as climate change allows local – municipal, provincial and national – leaders to escape responsibility. 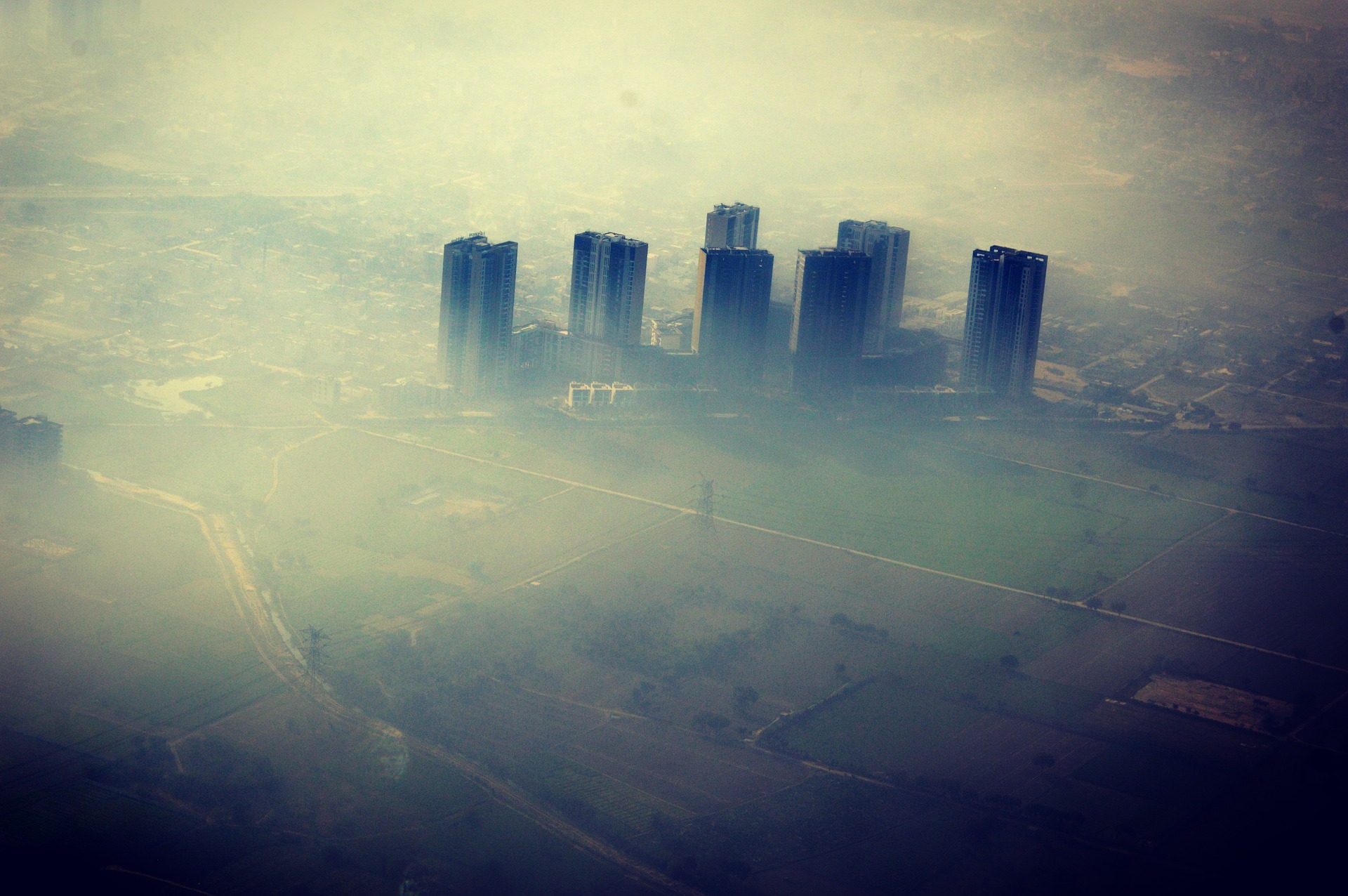 Omair Ahmed rightly points to Delhi air quality crisis as symptomatic of the key environmental challenge facing India and the developing world (Delhi Smog Reveals Global Failures to Deal With Climate Change, November 13, 2017). While his headline misleadingly argues that the Delhi smog reflects the failure to fight climate change, his excellent piece does not explain how this local (or at most regional) environmental crisis is shaped by climate change.

While it is entirely possible that that climate change might be increasing the frequency of smog formation, the article makes no mention of evidence to that effect. Given the overwhelming evidence on the other hand, that local causes including agricultural stubble burning and vehicular emissions contribute massively to what may be called Delhi’s autumn paddy soupers (after the London pea soupers), blaming it on a global challenge such as climate change allows local – municipal, provincial and national – leaders to escape responsibility.

Sure, there is some complementarity between mitigating carbon emissions and improving local air quality. In most countries, carbon dioxide (CO2) is not classified as a pollutant. Less combustion in general (whether of crop residue or of coal in thermal power plants) enhances local air quality as well as mitigates climate change. Indeed, with power plants being regarded as a significant contributor to Delhi’s poor air quality, and given that the other major pollution sources (e.g., thousands of industries and construction sites and millions of cars and burning paddy fields) are widely dispersed, the the NTPC’s Badarpur plant may well be the single largest contributor to the NCR’s air crisis. In an era when coal fired power plants in India are in any case operating at low capacity (a point to be celebrated by all concerned about climate change), the continued operation of a plant in a highly populated region is unconscionable. Thus often, the interests of climate change mitigation align perfectly with the interests of local environmental quality.

However, in at least some cases, there are conflicts between these interests. For example, the spectacular rise of the Indian sponge iron industry in the late 2000s was spurred in part by the eligibility of plants for carbon credits (due to the production of power from waste heat), even as it had more grave consequences for local air and water quality than the blast-furnace-route of ironmaking.

The question of diesel is a more relevant case in point. As diesel cars emits less CO2 per kilometre than petrol cars, in an effort to meet their international climate commitments, governments across Europe aggressively promoted it. However, despite the rebranding of the dirty fuel with new technology as clean diesel (a claim whose dubiousness was demonstrated, among other things, by the Volkswagen scandal), the most modern of diesel cars continue to emit more carcinogens than petrol.

So cities like London and Paris, which cleaned up their local air quality in the last 50 years, are again facing high pollution levels (by European standards), mostly thanks to the rise of diesel. Every year, London’s air meets legally mandated standards for only about a week. Its main thoroughfare, Oxford Street, has occupied centerstage in the discourse on air quality in Europe. During the 2015 mayoral elections won by Sadique Khan, plans were proposed to entirely pedestrianise the street as pollution levels were so high that mere restrictions on private cars were not working. While free-trade-loving Britain has not yet shown the resolve to tackle the grave consequences of dieselisation, Paris plans to phase out diesel cars by 2024 and the Netherlands, by 2025.

In India, while the transport minister declared a globally leading target of having only electric automobiles by 2030, no effort has been made to target the diesel that is killing thousands of its citizens. The Delhi government’s move in the direction, starting timidly with expensive large-engined diesel cars, has been stymied by the courts.

One of the world’s most successful efforts to phase out diesel took place in 2001, when public transport in Delhi (led by the DTC buses but including private buses as well as taxis and autorickshaws) switched to natural gas at the direction of the Supreme Court. This, even as the automobile lobby and The Energy Resources Institute (TERI) were pushing something they called ultra-low-sulphur diesel. While building the CNG infrastructure, including long distance pipelines, was a massive engineering exercise and the transition made for much hardship to commuters, the DTC soon became the world’s largest CNG fleet operator.

The rise of private diesel cars in the last two decades however requires the city to de-dieselise private cars as it did to public transport a decade and a half ago. Such a move would go a long way (and over a longer term) in addressing Delhi’s air pollution crisis.

The stubble burning crisis is one in part due to the competing interests of multiple environmental concerns. The paddy wheat cycle is not just at the (rhetorical) centre of the Delhi air pollution crisis but also of the groundwater crisis in Punjab. In an effort to mitigate that other environmental crises, the Punjab Preservation of Subsoil Water Act, 2009, banned the nursery sowing and transplantation of paddy before May 15 and June 15 respectively.

As Harish Damodaran noted in the Indian Express, this intensified stubble burning by further reducing the time window between the harvest of paddy and the sowing of wheat. While authorities have favoured status quoist solutions that would enable the paddy-wheat cycle to continue, multiple environmental crises may be resolved if that cycle is decisively broken by crop diversification, as experts and governments have been (mostly unsuccessfully) trying since at least the 1990s.

The Indian Express has reported that farmers are willing to not burn stubble if they are paid Rs 4,000 per acre. While there have been no concrete proposals to do so, this option is being seriously considered. This will potentially result in the winter crop (mostly wheat) not being sown. While the cycle will have technically been broken, we are likely to face the same crisis next year unless intense efforts are made at diversification in the interim.

While the big farmer lobbies that have captured state subsidies have resisted efforts to diversify, agricultural subsidies in Europe have long been seen as payment for the “environmental services” provided by farmers through their stewardship of the countryside. Efforts are being made to use subsidies to encourage environmentally sustainable farming or even paying land owners simply not to farm at all. In California, cities often pay farmers in the area not to plant irrigation-intensive crops to conserve urban groundwater supplies. Any experiment to pay farmers off in an attempt to improve urban air quality must study the successes and failures of such experiments.

The world faces many environmental challenges making competing demands of policymakers. While these difficult dilemmas must be resolved through careful thought and analysis, it serves no purpose to conflate separate environmental crises.

Kapil Subramanian is a historian of science. His other writing is available here.

My piece did not suggest in any way that the smog was caused by climate change, and only highlighted the problems that developing countries, already strapped for funds due to the high costs of climate adaptation, faced in allocating money to deal with environmental issues.