The example of Odisha’s successful disaster management policy is a template that other vulnerable Indian states as well as other parts of the world should closely follow. 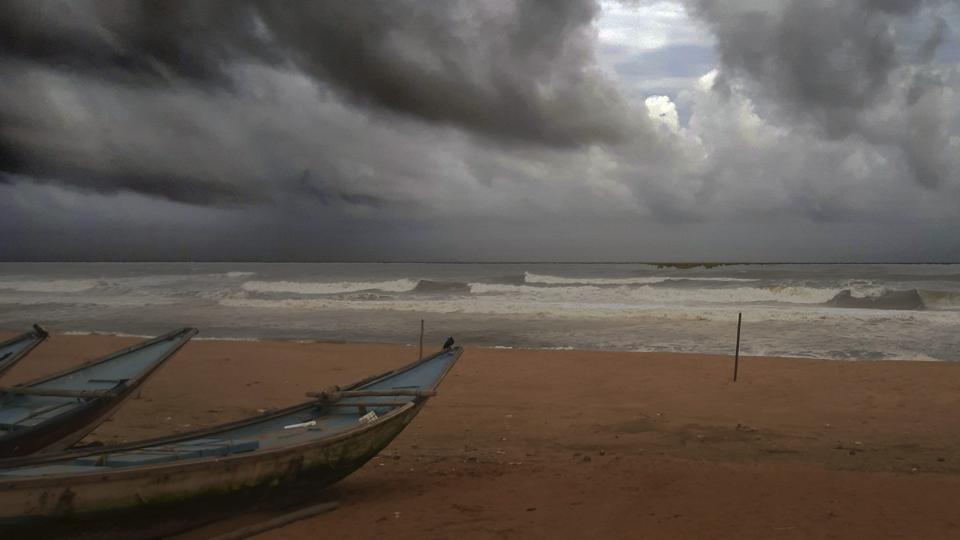 The state of Odisha, on India’s eastern seaboard, faces a peculiar problem of geography – that of acute vulnerability to cyclones, floods and tsunamis. A rare summer cyclone named Fani – the third of its kind to batter the state in 150 years, clocking wind speed upward of 240 km/hr – devastated much of the coastal districts on May 3.

However, in what has now been successfully demonstrated more than once, the Odisha government, by evacuating 1.3 million people, managed to keep the number of fatalities very low. Odisha’s disaster management has proven to be one of the most successful public policy stories in India in recent times.

Governments and bureaucracy tend to be slow, and, in India, they are often mired in corruption. In such a milieu, Odisha’s success story may have come as a surprise to many.

The Naveen Patnaik government rode to power after the Congress government grossly mismanaged the 1999 super cyclone which killed more than 10,000 people and ravaged the state. There was huge market failure in terms of public goods not being available, coupled with information asymmetry. The government then set up Odisha State Disaster Management Authority (OSDMA) and set the ball rolling.

Patnaik’s over-dependence on bureaucrats, at the risk of resulting in undemocratic alternate power centre, also had the positive externality of having a strong cadre, which has risen to the occasion time and again. 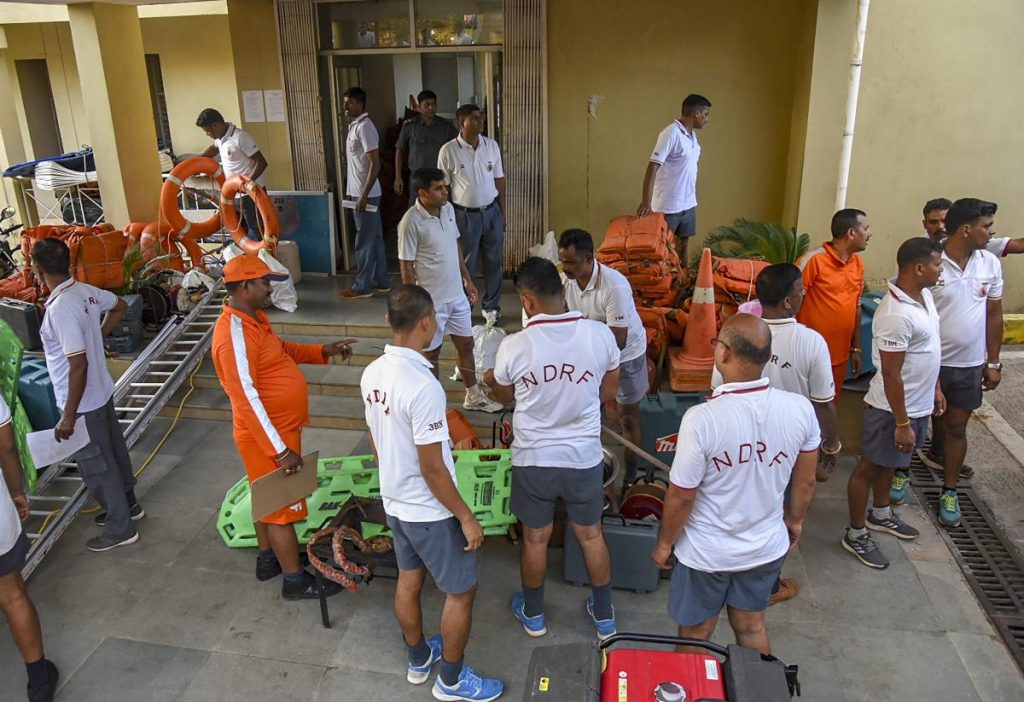 The OSDMA’s move to build more Multipurpose Cyclone Shelters (MCS) – more than 800 of them dot the coastline of Odisha today – drawing from the experience of the Indian Red Cross Society which built them in collaboration with the German government and German Red Cross, has been a life saver. The intervention of building MCSs with available government land and other infrastructure and after heeding expert advice from IIT Kharagpur was an effective policy which did not see many roadblocks.

Gradually, these MCS have been handed over for repair and maintenance to the panchayati raj and drinking water department. The OSDMA makes a periodic assessment of its facilities and upgrades it and subjects it to a third party quality auditor. OSDMA in March 2018 signed a MoU with Regional Integrated Multi Hazard Warning System (RIMES) for early warning services.

RIMES, registered with the UN, is owned and managed by 45 countries in the Asia Pacific and Africa region. Keeping updated with best practices in disaster management, moving towards having a one-stop risk management system and engaging stakeholders has been an important policy focus of OSDMA.

Experiences of OSDMA helped draw the Disaster Management Act, 2005, which helped establish the National Disaster Management Authority, SDMA and other independent bodies under it, having a well delineated policy, with a leadership ladder ending with the prime minister or chief ministers.

Forecasting by Indian Meteorological Department (IMD) has improved. Odisha and Andhra Pradesh have worked with international institutions such as the World Bank to finance the National Cyclone Risk Mitigation Project (NCRMP).

Two major components of this project aimed to strengthen cyclone risk mitigation infrastructure and an early warning dissemination system, at an estimated project cost of $320 million by 2018. Such efforts, along with other initiatives from the state and Centre, have reduced the number of deaths to a fraction of what they were at the turn of the century.

India, as a country, and Odisha in particular, has come a long way. But there are still areas that can be improved upon. There have been reports of inadequate and dilapidated MCSs and that needs rectification.

Bhubaneswar, Odisha’s capital, which prides itself as being a smart city, needs to redraw construction plans, taking on board experts and stakeholders that would ensure greater safety and minimise damage.

Financing through existing or novel and tailor-made schemes like disaster insurance schemes and calamity bonds need more attention. Best practices for quick recovery need to be adopted and more funding options need to be generated.

Colin Walch of Uppsala University, in a research article on Odisha’s disaster risk reduction, rightly identified ‘adaptive governance’, which refers to collaboration of a diverse set of stakeholders operating at different social and ecological scales in multi-level institutions and organisation, as the reason for the success.

Perhaps the important hurdle of public administration, in realisation of the policies, could be crossed only because of the unprecedented devastation of 1999 super cyclone which forced the Agent (govt) to heed to Principal’s (people) demands.

A study published by the UN Office for Disaster Risk Reduction (UNISDR) highlighted that nearly 62 million people in India were affected by extreme weather conditions in 2018. It is no secret that with severe climatic changes, overcrowded cities, increased concretisation and all other hallmarks of growth, the risk of disasters, both natural and man-made are on a rise.

The example of Odisha’s successful cyclone management policy is a template that other vulnerable Indian states as well as other parts of the world should closely follow.