COP27: India, Other Developing Countries Block Attempt to Club Them With Historical Polluters

Developed countries asked that all top 20 emitters, including India and China, discuss intense emission cuts and not just the rich nations which are historically responsible for climate change. 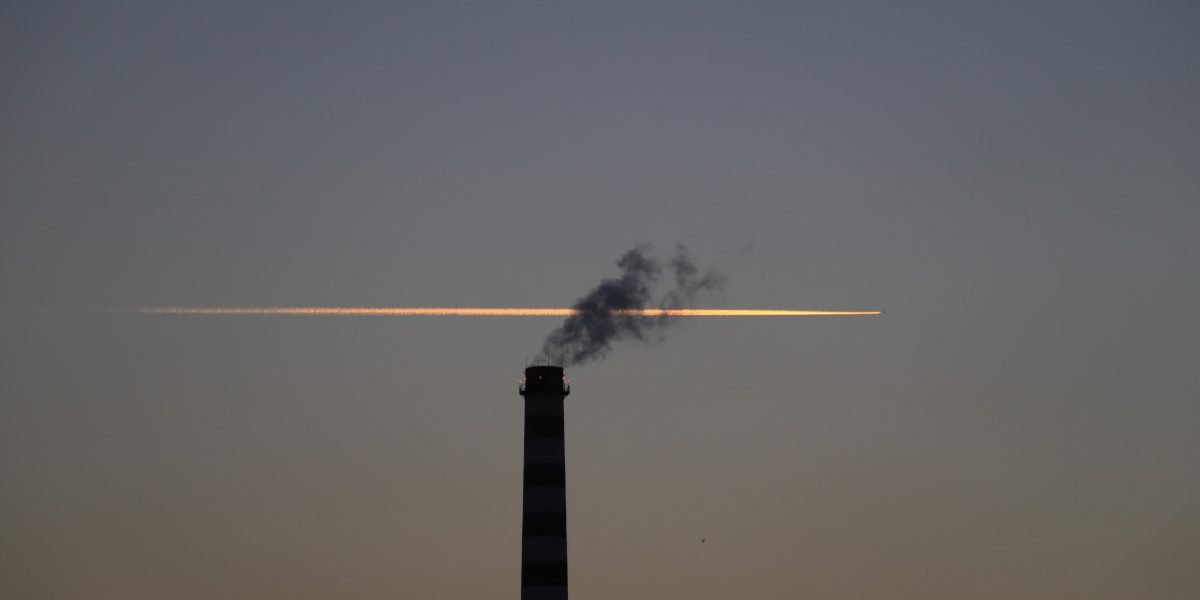 Representative image of industrial emissions with an aircraft in the background Photo: Mladen Borisov/Unsplash

New Delhi: Supported by other developing countries, India blocked an attempt by rich nations to focus on all top 20 emitters of carbon dioxide during discussions on the ‘Mitigation Work Programme’ at the ongoing UN climate summit in Egypt, sources said on Monday.

During the first week of the climate talks, developed countries desired that all top 20 emitters, including India and China, discuss intense emission cuts and not just the rich nations which are historically responsible for climate change, they said.

There are developing countries in the top 20 emitters, including India, that are not responsible for warming that has already occurred.

According to the sources, India pushed back the attempt with the support of like-minded developing countries, including China, Pakistan, Bangladesh, Sri Lanka, Nepal and Bhutan.

The “MWP should not lead to the reopening of the Paris Agreement” which clearly mentions that climate commitments of countries have to be nationally determined based on circumstances, India and other developing countries reportedly said.

At COP26 in Glasgow last year, parties acknowledged that a 45% reduction in global CO2 emissions by 2030 (as compared to 2010 levels) is required to limit average global temperature rise to 1.5 degree Celsius.

Coming into COP27, developing countries had raised concerns that rich nations, through the MWP, will push them to revise their climate targets without enhancing the supply of technology and finance.

In the run-up to COP27, India had said the MWP cannot be allowed to “change the goal posts” set by the Paris Agreement.

“In the Mitigation Work Programme, best practices, new technologies and new modes of collaboration for technology transfer and capacity building may be discussed fruitfully,” the Union Environment Ministry had said.

An analysis by Carbon Brief shows the US has released more than 509GtCO2 since 1850 and is responsible for the largest share of historical emissions, with some 20% of the global total. China is a relatively distant second, with 11%, followed by Russia (7%). India is in seventh place, with 3.4% of the cumulative total.

Earth’s global surface temperature has increased by around 1.15° Celsius as compared to the pre-industrial (1850–1900) average and the CO2 spewed into the atmosphere since the start of the industrial revolution is closely tied to it. Major damage had already been done before 1990 when economies like India started to develop.

However, at 2.4 tCO2e (tonne carbon dioxide equivalent), India’s per capita greenhouse gas emissions are far below the world average of 6.3 tCO2e, according to a report released by the United Nations Environment Programme (UNEP) last month.