Distinct Attempt Being Made to Forget Rich Nations' Contributions to Climate Issues: India

At COP27, environment minister Bhupender Yadav said there is a distinct attempt to 'forget or overlook' historical contributions and responsibilities of developed nations. 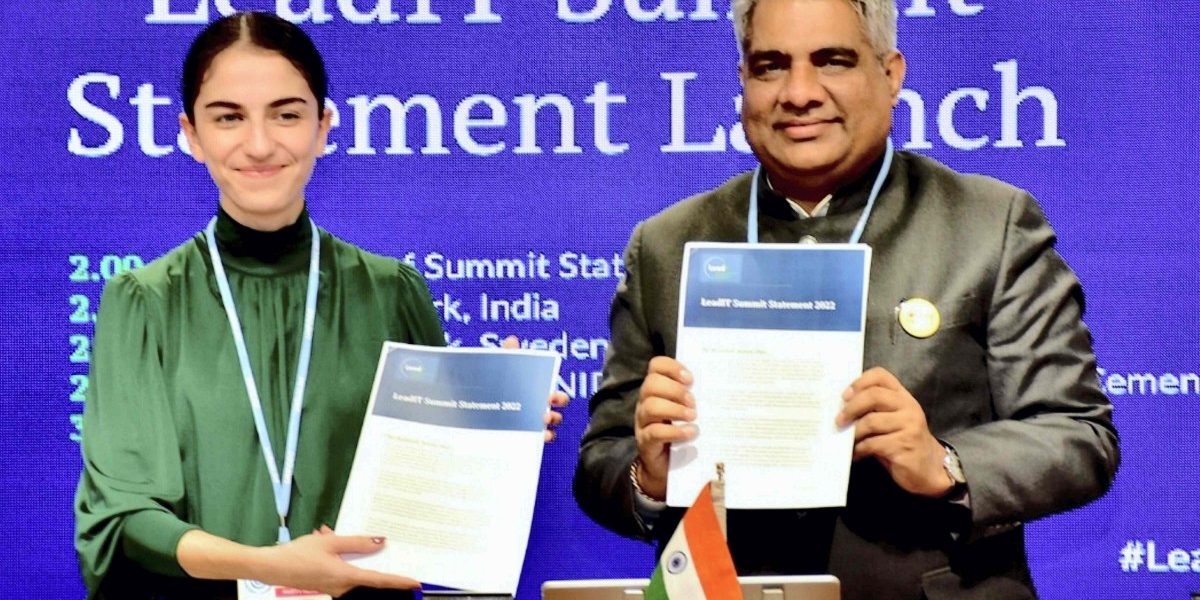 New Delhi: The progress on key issues at the ongoing UN climate summit has not been good due to the divergence of views on some fundamental approaches to climate issues, Union Environment Minister Bhupender Yadav said on Wednesday.

He said there is a distinct attempt to “forget or overlook” historical contributions and responsibilities of developed nations.

Yadav said India is co-leading (with Australia) ministerial consultations on key outstanding issues for climate finance. “Since the subject is sensitive I am witness to intense negotiations on the issue,” he said.

“The progress on key issues has not been good due to the divergence of views on some fundamental approaches to the climate issues,” he added.

During the discussions, Yadav underlined the need to reiterate the principles of equity and Common but Differentiated Responsibilities and Respective Capabilities(CBDR-RC).

Equity essentially means that each country’s share of carbon dioxide emissions is equal to its share of the global population.

The CBDR-RC principle recognises that each country is responsible for addressing climate change but developed countries should bear primary responsibilities as they account for most of the historical and current greenhouse gas (GHG) emissions.

“There is a distinct attempt to forget or overlook this principle with attempts to emphasise that the Paris Agreement does not need to adhere to principles of the convention. I stated India’s position that this should not be allowed. Historical contribution and responsibilities of developed nations cannot be overlooked,” he said.

The minister said reflection of gaps in the pre-2020 ambition in the cover decision is paramount as this has led to the unjust transfer of mitigation burden to developing countries in the post-2020 period.

“Pursuing efforts to keep global temperature increase to 1.5° will require significantly scaled up and accelerated mobilisation of climate finance from developed countries that have used up a disproportionate share of the global carbon budget,” he said.

India also stressed that there is a need to recognise gaps in means of implementation (finance, technology, capacity building) support including the delay in mobilisation of USD 100 billion per annum by 2020.

“We need strong language regarding technology transfer and support. Green premiums for several new technologies remain high and we need the cover decision to recognise the means of implementation support gaps covering technology as well as finance,” Yadav said.

Failure in means of implementation support to developing countries is a systemic failure under the Paris Agreement that continues to be a barrier to the implementation and further ambition, he said.