COP25 Diary: Why the License to Pollute Could Make or Break UN Climate Summit

Carbon markets are at the heart of negotiations at COP25. 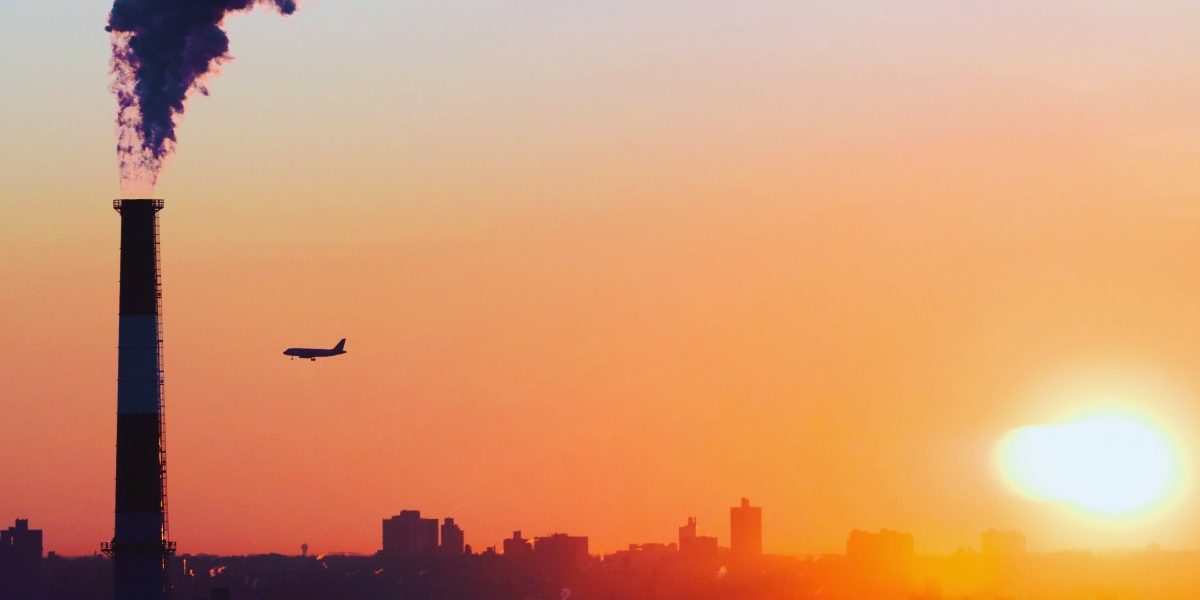 "It will effectively give corporations a license to pay to pollute." Photo: Thijs Stoop/Unsplash

Madrid: People holding up banners and posters with text in all caps greeted delegates as they walked in for day four of negotiations at COP 25. Two of them read ‘NO TO FALSE SOLUTIONS’ and ‘NO TO CARBON MARKETS’.

Carbon markets are at the heart of negotiations at COP25. “It is why we are here,” one negotiator said. If Article 6″ — through which the Paris Agreement deals with carbon markets – “is not resolved, this COP could well be considered a failure.” Carbon Brief, an influential climate policy journal, said that it could “make or break” the Paris Agreement itself, not just this summit.

However, this seems like a bit of a stretch considering it’s possible – if negotiators don’t work out a deal over Article 6 this year – that they could take another shot at next year’s COP, in Glasgow. But one way or another, they will need to work out a deal for sure.

A coalition of civil society groups from around the world had organised the protests to oppose the idea of carbon markets. These are markets in which countries can trade carbon credits, units of value that denote licence to emit greenhouse gases.

Sriram Madhusoodanan, deputy campaigns director at the US-based Corporate Accountability network, said, “It is a mechanism to shift the responsibility of emission reductions on to those who have done nothing to cause the climate crisis.”

Tom Goldtooth, a Native American from Minnesota and a member of the Indigenous Environmental Network, gave an impassioned speech on the subject. Even those simply walking past couldn’t help but pause for a moment.

The activists also performed a skit in which large corporations were shown urging NGOs and the UN to lobby for a carbon market. The latter then approach two groups – sky and ocean protectors – who reject their advances. Finally, the corporations lose and fall back, and the protectors rejoiced as the UN and NGOs looked on sheepishly.

The drama seems naïve in parts but it’s to the point, as the polite hellos have been done with and the business end of COP25 is about to begin.

Also read: What Was It Like to Be India in 2017 and a Warming World?

Article 6 is the only piece of unfinished business leftover from last year’s COP – the 24th edition, conducted in Katowice, Poland – where the 197 countries party to the UN Framework Convention on Climate Change agreed on all the other procedures required to properly implement the Paris Agreement.

Article 6 is contentious because, among other things, there is a chance that the carbon credits system could lead to little or no impact on reducing emissions, and perhaps even provide disincentives for countries to set higher emissions reduction targets. 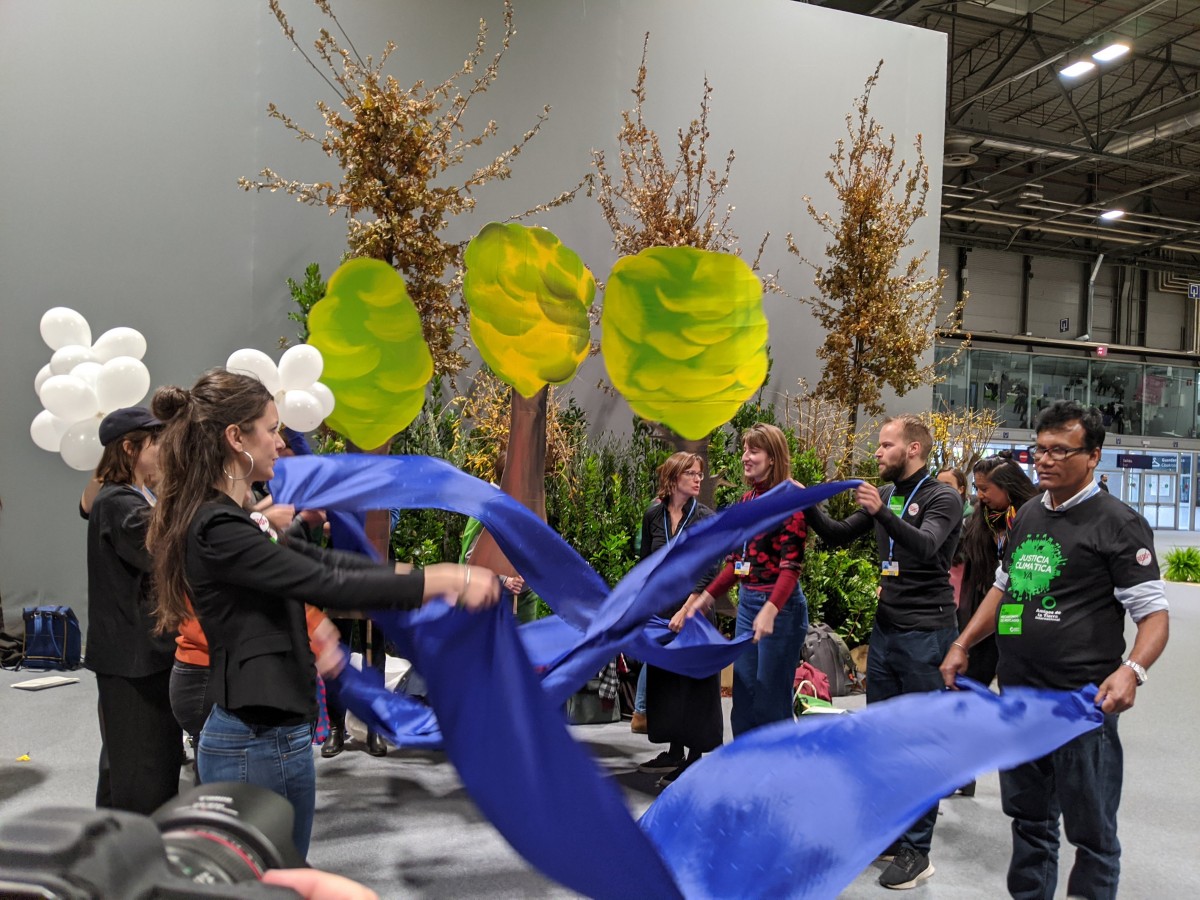 Civil society groups have argued that negotiations over Article 6 could in fact amount to a waste of time simply because this article isn’t a viable or meaningful climate action instruments for governments to use. Some of them have even said it is antithetical to the concept of climate justice, which is one of the pillars on which the Paris Agreement stands.

The text of Article 6 tries to stay pertinent by stating that a carbon trading system can exist only alongside a net reduction in emissions. However, it doesn’t say anything about how a government can devise such a joint mechanism, the world’s governments don’t agree on their ideas for a solution, and the more feasible ideas are far from agreeable.

“It will effectively give corporations a license to pay to pollute,” Madhusoodanan said.

And while the Paris Agreement does acknowledge the existence of such perverse incentives, and even recommends a few mitigatory strategies, not many think they will be sufficiently effective.

Under the Kyoto Protocol’s clean development mechanism, countries received emissions reduction certificates (CERs) – colloquially called carbon credit – to reduce emissions. India, China and Brazil have been lobbying hard to ensure their CERs, which together make up 21% of the total, will be transferred to the Paris Agreement regime, scheduled to become operational next year.

On the other hand, developed countries want everyone to start from scratch under the Paris Agreement. They have argued that if the carbon market is flooded with credits from a different era, the new credits could become worthless.

Developing countries don’t agree, for two broad reasons. First, they’re worried this opposing stance could mean any credits they earn in the Paris Agreement regime could be delegitimised by a future agreement. Second, not transferring CERs will be tantamount to not allowing developing countries hold on to the rewards they accrued for doing what needed to be done under the Kyoto Protocol.

These are no easy answers here, especially since the developed nations have most of the world’s dollars, and it’s up to state representatives and negotiators to work out a deal on Article 6 before COP25 ends on December 13.