'Climigration': When Communities Must Move Because of Climate Change

The notion of strategically relocating entire communities has quickly moved from imagination to reality. 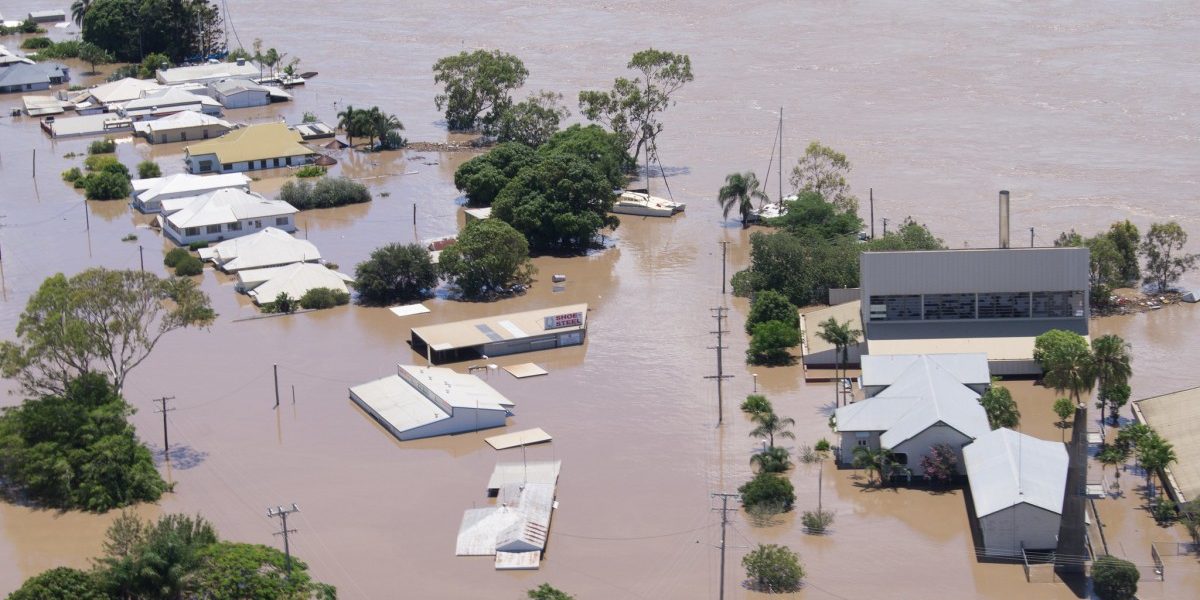 Climate change increasingly threatens communities all over the world. News of fires, floods and coastal erosion devastating lives and livelihoods seems almost constant. The latest fires in Queensland and New South Wales mark the start of the earliest bushfire season the states have ever seen.

What happens when climate change causes extreme events to become chronic, potentially rendering some communities unviable? This question is fuelling a new strand of global research focused on “climigration”. Climigration is the planned relocation of entire communities to new locations further from harm. And it has already begun.

It takes a lot to convince a community to move. But extreme events disrupt communities socially, economically and physically. Buildings and infrastructure are damaged, as are community cohesion and morale. Lives may be lost; many others are changed forever.

When extreme events disrupt communities, responses usually occur in one of two ways. We can try to repair damage and continue as before, which is known as resilience. Or we try to repair and fortify against future damage in a process of adaptation. Climigration is an extreme form of climate change adaptation.

Also Read: In the Face of Climate Catastrophe, How Should We Live?

This article draws on our recently published research, which investigated how land-use and strategic planning frameworks can prepare for climigration.

From imagination to reality

Climigration is no longer a concern for the future; it is a challenge today. The notion of strategically relocating entire communities has quickly moved from imagination to reality.

For instance, in 2016 the US Department of Housing and Urban Development provided US$1 billion to help communities adapt to climate change in 13 states. The grants included the first direct allocation of federal funding to move an entire community.

Isle de Jean Charles in Louisiana is the first US community to undergo federally sanctioned climigration. The move has been forced by the loss of coastal land to rising seas and storm surges. Last December, the state bought land at residents’ preferred site to develop their new community. 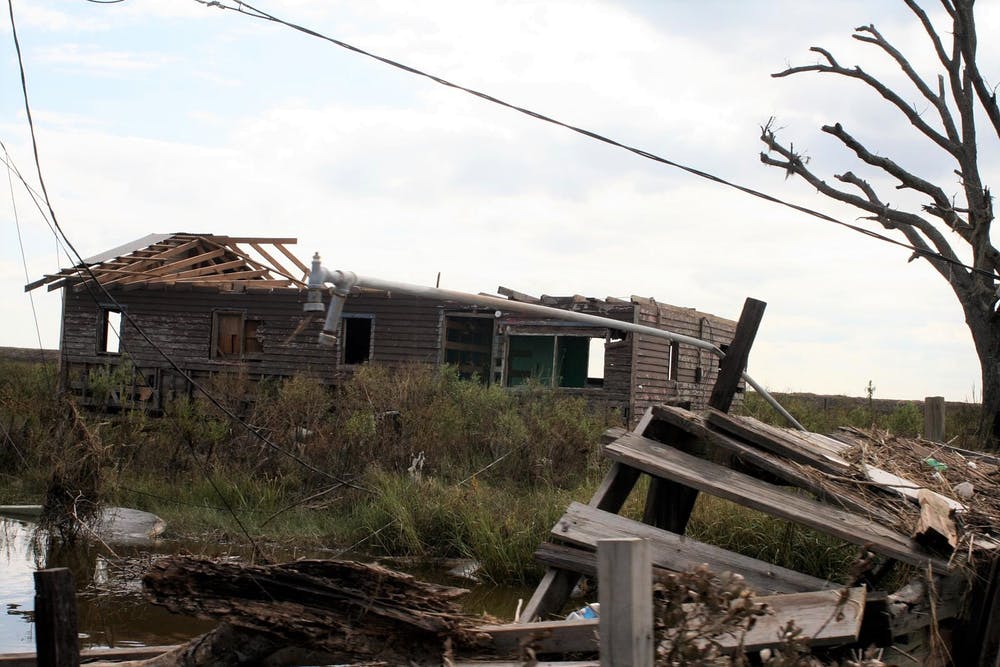 Climigration options were previously considered in Alaska. Climate-induced coastal erosion has threatened the viability of the village of Newtok for many years. Its residents voted in 2003 to relocate to higher ground but the relocation looks unlikely to be completed before 2023.

In Australia, more than 100 households in Grantham, Queensland, were relocated to higher ground with government assistance after devastating floods caused by an exceptionally strong La Niña in 2011.

Climigration is, of course, not a phenomenon restricted to the US and Australia. It is a growing concern for many countries.

Our research sought to establish a framework for effective climigration planning. We systematically reviewed international case studies of community relocations undertaken because of environmental hazards. As part of this we developed a hierarchy of influencing factors in planning for climigration.

We found that the degree to which a community agrees on the need to relocate is a crucial influence. Consensus generates social capital, which supports action and improves the prospects of successful outcomes.

Perception of the timing and severity of risks is another critical factor. Immediate, obvious risks are more likely to motivate action. Motivation can be low if risks are seen as a problem for the distant future, even if impacts may eventually be devastating.

Political, economic and logistical support from government moderately influences the success of community relocation. Relocation may still occur without government support, but this is not preferable and the chances of success are lower.

Strong local leadership can improve the capacity of communities to face the reality of relocation and then to resettle. Strategic leadership from outside agencies is a complement to local leadership, not a substitute.

How to plan successfully for climigration

Strategic and land-use planning systems will be central public agencies in many climigration cases.

Planners already have relevant skills and training. These include community consultation, mediation and stakeholder engagement. Planners can coordinate land acquisition and development applications. They can provide temporary housing, infrastructure and transportation.

Strategic planning for climigration should begin as early as possible. Vulnerable communities can be identified using risk mapping.

Alternative sites can then be shortlisted and potential logistical demands identified.

Securing land for relocation may place planners in the middle of competing forces. They need to be careful and deliberative to balance the expectations of residents, government, and the market.

Consultation is vital to secure community consensus in the event of climigration. It is a key tool for planners to explain risks and engage residents in crucial decisions.

Specific policy frameworks for climigration are preferable but not essential. When used, they can improve coordination and reduce the risk of negative outcomes.

While climigration is not yet a common planning issue, it is likely to become an increasingly urgent agenda. Climigration events like those in Louisiana, Alaska and Queensland are just the first wave.

There are limits to the feasibility of climigration. It might only be viable for small towns and villages. Undoubtedly there will be cases where climigration is rejected as too much of challenge.

Triage-based planning could be helpful in deciding which communities to relocate.

Accepting the notion of climigration may be the biggest challenge for planners. The idea that the only viable future for a community is to be relocated elsewhere is unusual and confronting. Managing climigration through planning practice may prove more straightforward than adjusting to the idea in the first place.

This story is part of Covering Climate Now, a global collaboration of more than 250 news outlets to strengthen coverage of the climate story.