Climate Change Is Reducing the Ability of Forests to Store Carbon

India has said it will boost its carbon sink by 2.5 billion tonnes by 2030. This leaves the environment ministry to undertake a massive afforestation drive – but the results of a new study suggest it may have crucially underestimated the challenge. 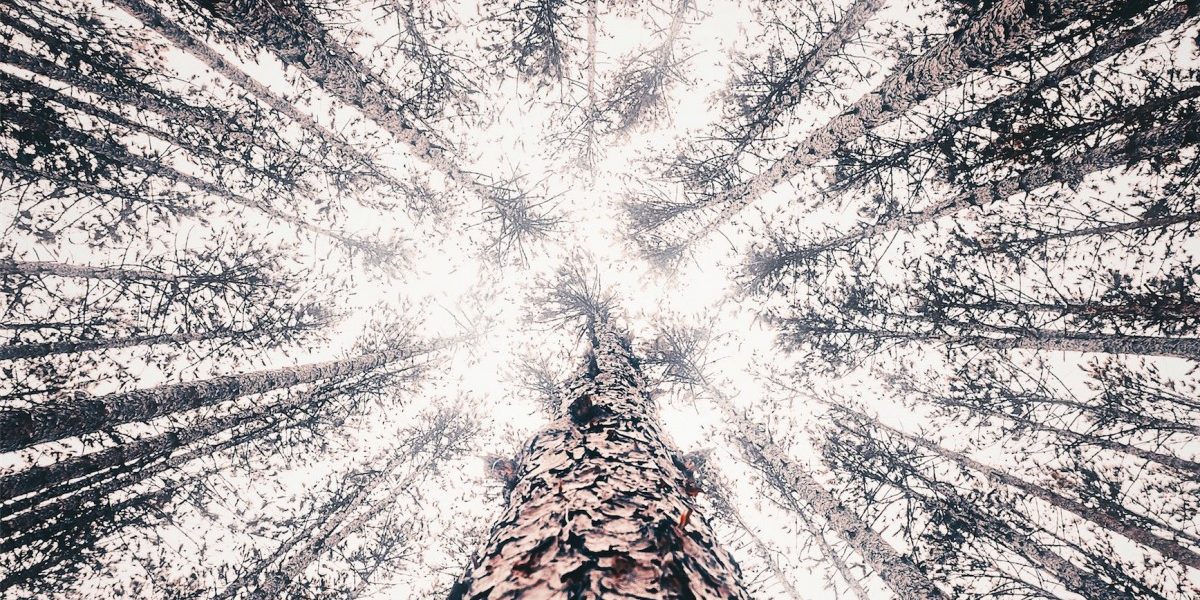 Droughts induced by climate change have increased the abundance of trees that are tolerant to drought, according to a study published earlier this year. While this may seem obvious and even advantageous, it turns out that such trees store less carbon, leaving more of the greenhouse gas to accumulate in the atmosphere.

It is common knowledge that trees consume carbon dioxide and release oxygen, but this only happens when they are photosynthesising in the presence of sunlight. At other times – and like all animals – trees respire continuously and keep emitting carbon dioxide.

Trees incorporate the carbon into their woody trunks and biomass. But not all trees are created equal. Trees that grow faster absorb carbon more efficiently. As a result, the composition of a forest is important when attempting to determine its potential to be a carbon sink. This is a topic of intense research.

That said, it is hard for scientists to track how the composition of a forest changes because trees grow so slowly and typically have lifespans far outstripping that of a human. This in turn has limited scientists’ ability to assess the role of forests and their composition in offsetting carbon dioxide emissions.

In the current study, a multinational team of researchers examined tree growth records from a large forest dataset put together by the US government. They found that climate-induced droughts indeed altered forest composition, spurring the growth of trees more tolerant to droughts. These trees grow more slowly and are thus less able to store carbon.

“This is one of the first times that a study has been able to use so much data over a multi-decade period to tackle this tough but critical question,” William Anderegg, an ecology researcher and teacher at the University of Utah, Salt Lake City, told The Wire.

The total forested area was divided into a grid of smaller plots. To quantify tree size, trunk diameter measurements of around three million individual trees were converted into weight estimates based on the species the tree belonged to.

The authors then compared this tree weight data with the Palmer drought severity index (PDSI), which helps deduce the amount of water available to trees by estimating water delivered to a plant by rainfall and the amount lost to the atmosphere.

While a lack of water directly reduced individual tree growth, the study found that the relative numbers of drought-tolerant individuals actually increased. Moreover, the same set of tree species remained in most forests and no new species appeared. And while no old species vanished, their prevalence relative to each other changed.

“We found that forest composition and biomass would systematically respond to climate variability [in] as early as a few decades,” said Tao Zhang, the first author of the study, “which is much faster than many expected.” Zhang is a biologist at the University of Florida, Gainesville. 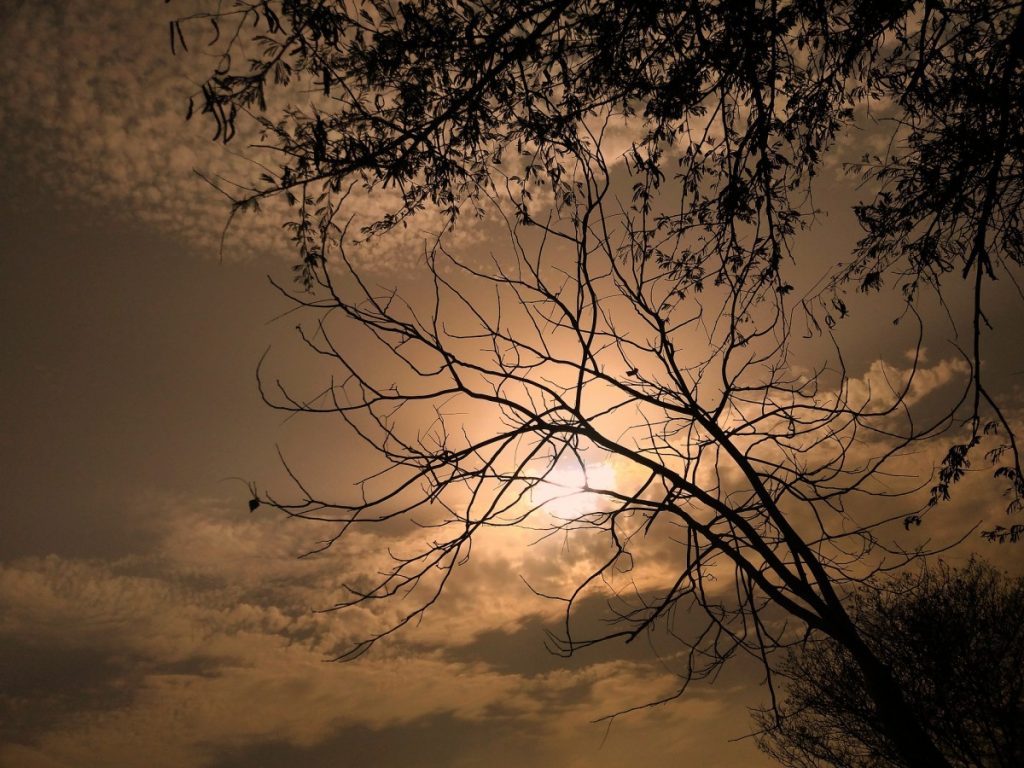 In other words, it looks like forests become less efficient at soaking up carbon in a matter of decades after the onset of unfavourable climatic conditions.

Because the trees are soaking up less carbon than before, the unfavourable conditions also persist for longer, promoting the growth of more drought-resistant trees.

Are we looking at a vicious cycle here? Perhaps, but it’s too soon to come to such a conclusion.

According to Anderegg, who wasn’t involved in the study, “we need a lot more research to connect these changes in species composition to carbon sinks or sources.”

If the study’s findings are replicated, governments worldwide will stand to gain a better idea of the crises they’re faced with.

As global carbon dioxide levels continue to climb, the fifth synthesis report of the Intergovernmental Panel on Climate Change states that the Indian monsoon is expected to become more variable. As a result, dry spells within a monsoon period will become more common and the likelihood of droughts, floods and heat spells will increase.

These predictions forecast trouble beyond current estimates for Indian forests, and consequently for the country’s wildlife, tribal communities and farmers.

As part of its efforts to combat climate change, India pledged in 2015 to the UN Convention on Climate Change that by 2030 it will reduce the carbon-emission intensity of GDP by 33-35%. Additionally, India also committed to increasing its forest and tree cover to boost the carbon sink by 2.5-3 billion tonnes by 2030.

Also read: A Forest Is a Story, and Two New Books Narrate It Through the Perfect Eyes

This means the environment ministry has to undertake a huge afforestation drive. Often, the seedlings planted during afforestation projects are from fast-growing species, says Raman Sukumar, who works at the Centre for Ecological Sciences, Indian Institute of Science, Bengaluru.

The problem with planting fast-growing species is that they tend to be susceptible to adversities like droughts, floods, soaring temperatures and diseases. This may undermine the Indian government’s afforestation efforts. On the plus side, alternative solutions are available and require some tweaks to the current strategy.

“There are two ways to increase carbon storage in a forest,” Sukumar explained. “Plant fast-growing trees or plant trees with a high wood density.” Tree species with high wood density may be slow growing but they store more carbon per gram of woody biomass. Such species are often more drought resistant than those with a lower wood density.

Perhaps planting more high wood density tree species will make Indian forests stronger carbon sinks while also improving  their resilience to drought and other climate extremes. However, Sukumar stresses the need for more research to be carried out to gain a better understanding of the dynamics of Indian forest ecosystems.

Lalitha Krishnan is a science writer who is passionate about environment and sustainable lifestyles.