The COP25 programme was due to run between December 2 and December 13. The APEC summit was scheduled to bring together 20 world leaders over November 16-17. 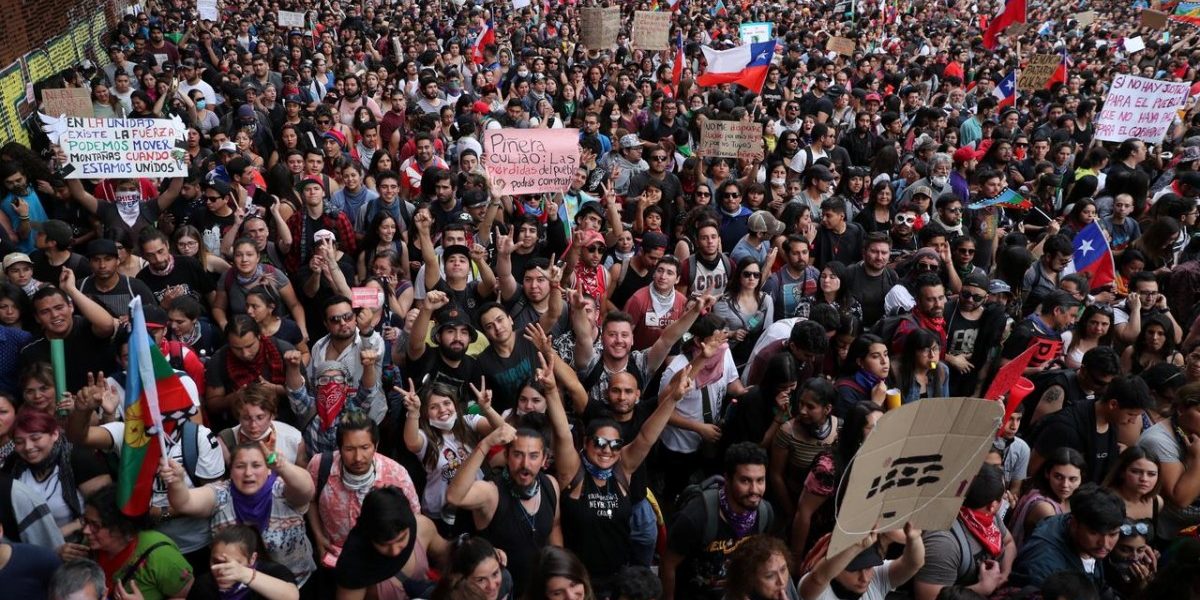 Demonstrators march with flags and signs during a protest against Chile's state economic model in Santiago, October 25, 2019. Photo Reuters/Ivan Alvarado

Santiago: Chile has withdrawn as host of the APEC trade summit in November and the COP25 climate summit in December after several weeks of violent unrest, President Sebastian Pinera announced on Wednesday.

The APEC summit was scheduled to bring together 20 world leaders, including US President Donald Trump and Chinese President Xi Jinping, over November 16-17. The COP25 programme was due to run between December 2 and December 13.

“This has been a very difficult decision, a decision that causes us a lot of pain, because we fully understand the importance of APEC and COP-25 for Chile and for the world,” Pinera said in a brief statement from La Moneda palace in Santiago.

Riots, arson and protests over inequality this month have left at least 18 dead, 7,000 arrested and Chilean businesses hit with losses of around $1.4 billion. The capital city’s metro public transport suffered nearly $400 million in damages.

With Pinera’s popularity at an all-time low, Chileans were calling for new protests and the United Nations was sending a team to investigate allegations of human rights abuses.

The cancellation of the trade summit caught the Trump administration by surprise, a White House official told Reuters.

The official said Washington learned about the decision from news reports and is seeking more information.