If the trajectory of high greenhouse gas emissions and unequal development continues unchallenged, an average of 170 million people across six regions will be subjected to internal migration by 2050. 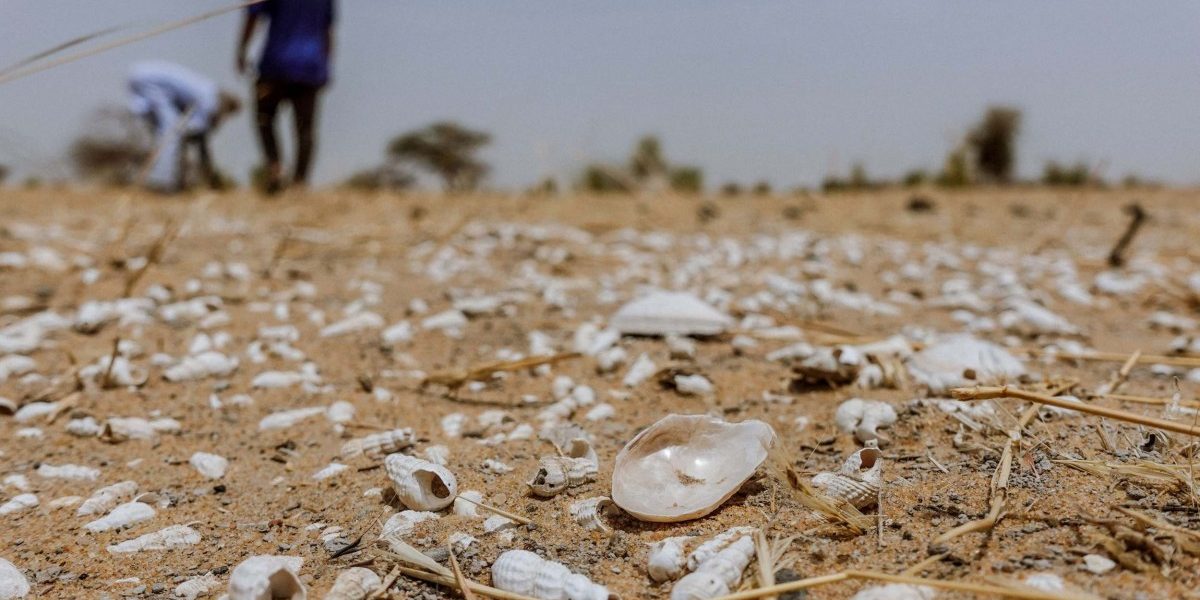 Shells are pictured in the dry bed of the evaporated Lake Faguibine, in Mbouna, northern Mali May 29, 2021. Picture taken May 29, 2021. Photo: Birom Seck-ICRC/Handout via Reuters

If the trajectory of high greenhouse gas emissions and unequal development continues unchallenged, an average of 170 million people across six regions will be subjected to internal migration by 2050. This figure is the result of extensive scenario modelling undertaken by World Bank analysts in their updated Groundswell report. As our chart shows, the region of Sub-Saharan Africa will be impacted the most.

Approximately 71 million people will have to migrate in the confines of the African subregion due to slow-onset climate change that can already be observed today in the most vulnerable parts of the world. For example, storms and floods have already displaced roughly 21 million people in South Asia, East Asia and the Pacific in 2020, while rising temperatures in many countries of Sub-Saharan Africa dependent on rainfed agriculture and coastal erosion in West Africa are already leading to migration to other African countries.

Of course, these numbers are not set in stone and are largely dependent on the implementation of policies like carbon neutrality by the Global North, since the most vulnerable countries are generally seen to be on track concerning the limitation of global warming to 1.5°C established in the Paris Agreement of 2015. More developed countries like Canada, China, Russia or the United States are expected to miss this mark by a considerable margin. This discrepancy was also addressed at the COP26 climate summit currently taking place in Glasgow, with leaders from poorer countries reportedly being “extremely concerned” and disappointed in the actions taken by the G20 to combat climate change. 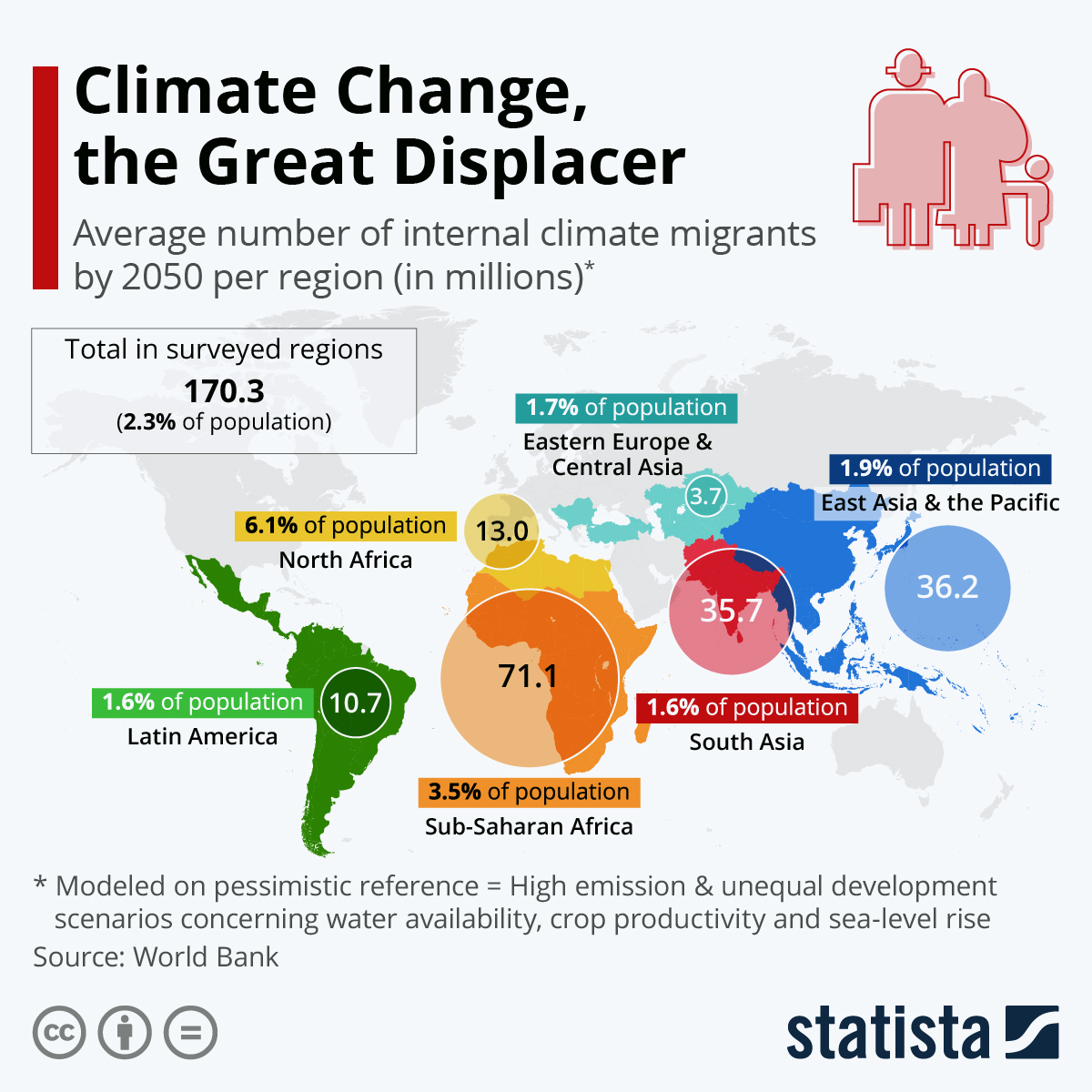