The controversial project has bypassed an Environment Impact Assessment in ecologically sensitive Uttarakhand. 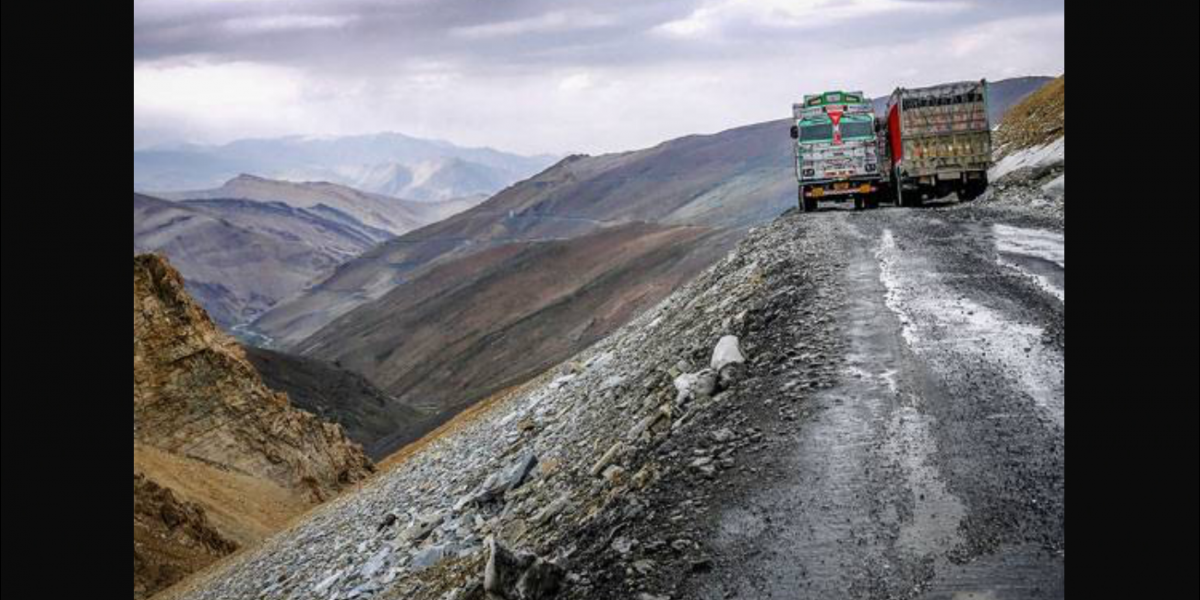 New Delhi: The Supreme Court on August 27 ruled against a fresh hearing in the Char Dham Highway case by the National Green Tribunal and ordered that the original bench, which had heard the case over several days, hear the matter over a day and “finally dispose of it”.

An NGT bench headed by Justice Jawad Rahim had heard the matter over 14 hearings in which the petitioners had argued against the highway project, pointing out that necessary environmental clearances had not been obtained. On May 31 this year, the bench heard closing arguments by both parties and reserved its judgement. In June, Justice Adarsh Kumar Goel took over as chairperson of the NGT and, while the judgement was due, decided to hear the matter afresh.

The petitioners, an organisation called Citizens for Green Doon, approached the Supreme Court against the NGT’s decision for a fresh hearing in the matter arguing that jurisdictional errors had been committed. The SC accepted the arguments made by the lawyers on behalf of the petitioners and ruled that the original bench of the NGT should hear the matter over “one clear day” and “finally dispose off the matters before it”.

“Since the matter appear to be a complex one and has been heard over several days, we take it that the rehearing will only be on some final aspects,” the SC bench comprising Justices Rohinton Fali Nariman and Indu Malhotra noted in an order.

“Now the NGT has to assign a date on which the matter will be heard and should be pronouncing its judgement,” said Sanjay Parikh, senior Supreme Court advocate representing the petitioners.

The 900-kilometre char dham highway project is a controversial project aimed at expanding and connecting the highways connecting four pilgrimage sites in Uttarakhand considered holy by followers of Hindusim – Yamunotri, Gangotri, Kedarnath and Badrinath. In December 2016, Prime Minister Narendra Modi laid the foundation stone for the project which is estimated to cost Rs 12,000 crore. Modi also announced that the project is a tribute to the victims of the 2013 Kedarnath floods in which an estimated 6,000 people lost their lives. 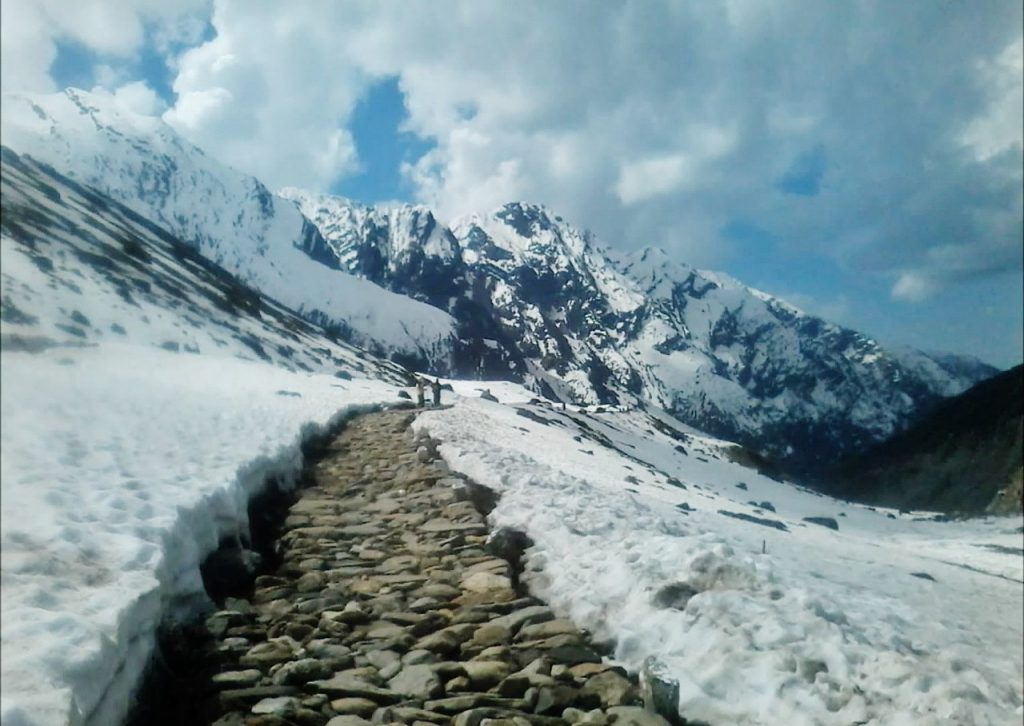 The road to the Kedarnath temple in the early winter. Credit: Shubhanshu Agre/Wikimedia Commons, CC BY-SA 4.0

However, environmentalists have argued that the construction of the highway could lead to more disasters like the floods of 2013. They have argued that a project of this magnitude in an ecologically fragile state like Uttarakhand could be disastrous. “This project could lead to some major disasters. The width of roads that they are talking about is simply not sustainable with the ecology of Uttarakhand. Also, the way the mountains are being cut is not scientific,” said Soumya Prasad, a Dehradun-based tropical ecologist.

Scientists and activists have also pointed out that massive felling of trees, hillsides being cut at right angles and muck being dumped into rivers are some of the major ecological concerns that the project raises. In July 2017, the Hindustan Times reported that more than 33,000 trees needed to be felled across Uttarakhand for the purposes of the highway project seeking to connect Hindu pilgrimage sites.

“We are already seeing the impacts as thousands of trees have been cut, norms were not adhered to while cutting hill sides and the muck was dumped. This year we have seen massive landslides along the path of the highway. Lives of people along the construction path is already being impacted even before the highway has been fully built,” said Prasad.

Recent studies have pointed out that with global warming, India faces increased risk from extreme rainfall events. Even though the total rainfall received during the monsoon season might not change drastically, the probability of heavy precipitation in a short period of time will increase. The Himalayas remain particularly vulnerable to high intensity rainfall due to their topography, propensity for tectonic activity and fragile ecology.

With the ecology being at increased risk due to climate change, a project that could pose serious environmental risks would, ideally, be required to undergo comprehensive environmental assessments. Except, that the char dham highway project has bypassed, using a loophole, any environment impact assessment (EIA). The Caravan magazine reported that the ministry of road transport and highways, citing a 2013 environment ministry notification, argued that expansion work on existing national highways which did not exceed 100 kilometres did not need an EIA. The ministry contended that the project was not a single 900-kilometre highway but a combination of 53 individual segments, all of which were shorter than 100 kilometres in length.

The bypassing of EIA is a core argument that the petitioners have made to the NGT. “The 53 segments constituted one unbroken, continuous stretch of char dham highway, and the division into individual projects was done only to bypass the requirement of environment clearances, which was illegal and amounted to a fraud on the legislation,” said the petitioner’s counsel Sanjay Parikh.