The finance ministry has recommended a gradual reduction of government support to a bunch of institutions over three years. 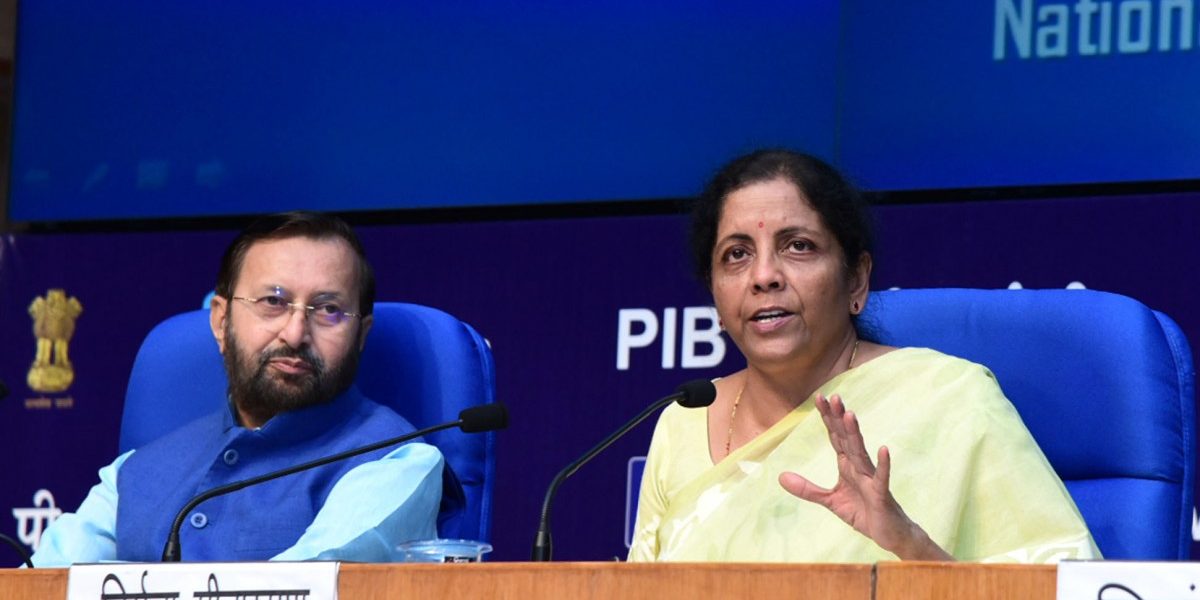 New Delhi: Plans are afoot to disengage the Centre from the functioning and financing of five premier environment-wildlife-forest institutions currently under the Ministry of Environment, Forests and Climate Change (MoEFCC), the Times of India has reported.

According to the Times of India, joint secretary (cabinet), Ashutosh Jindal, has issued a memorandum to this effect, dated October 9, and marked it to the secretary, MoEFCC, after a review of 16 autonomous bodies under the environment ministry.

“The report has been prepared in accordance with the guidelines prescribed under rule 229 of General Finance rules 2017. The purpose of the report is to make specific and actionable recommendations for rationalisation of autonomous bodies with a view to furthering the aim of ‘minimum government, maximum governance,’ ensuring efficient use of public funds,” Hindustan Times quoted expenditure secretary T.V. Somanathan as saying.

According to the memorandum, the disengagement is to be carried out in two phases: a phasing out of government support to institutions in a time-bound manner, and enabling relevant industries/stakeholders to assume responsibility for them after. The recommendations further add that the Centre should withdraw from these institutions within a three-year time period, with a gradual budget reduction of 25% every year.

Per the text, the WII and IIFM “may be converted into an autonomous institution or a deemed university”. The note also recommends that the CPR Environmental Education Centre and the CEE be coupled completely from government as they haven’t received any government funding since 2017.

A gradual reduction of 25% budget each year over the next three years has been proposed in the case of Indian Plywood Industries Research and Training Institute, Bengaluru, since – according to the memorandum – the body is largely industry-driven.

Finally, the memorandum notes that the Salim Ali Centre for Ornithology and Natural History, Coimbatore, which is under the MoEFCC, should be brought under the ministry’s regular functioning.

In addition, other notable MoEFCC bodies, including the Central Pollution Control Board, the Central Zoo Authority, the National Tiger Conservation Authority and the National Biodiversity Authority, can continue to function under the government but they should be encouraged to become “self-financed”.