The Cauvery Wildlife Sanctuary Is a Forest to Fight For

A strong citizens-led protest campaign should lead the way to stop the Mekedatu dam project inside the Cauvery wildlife sanctuary. 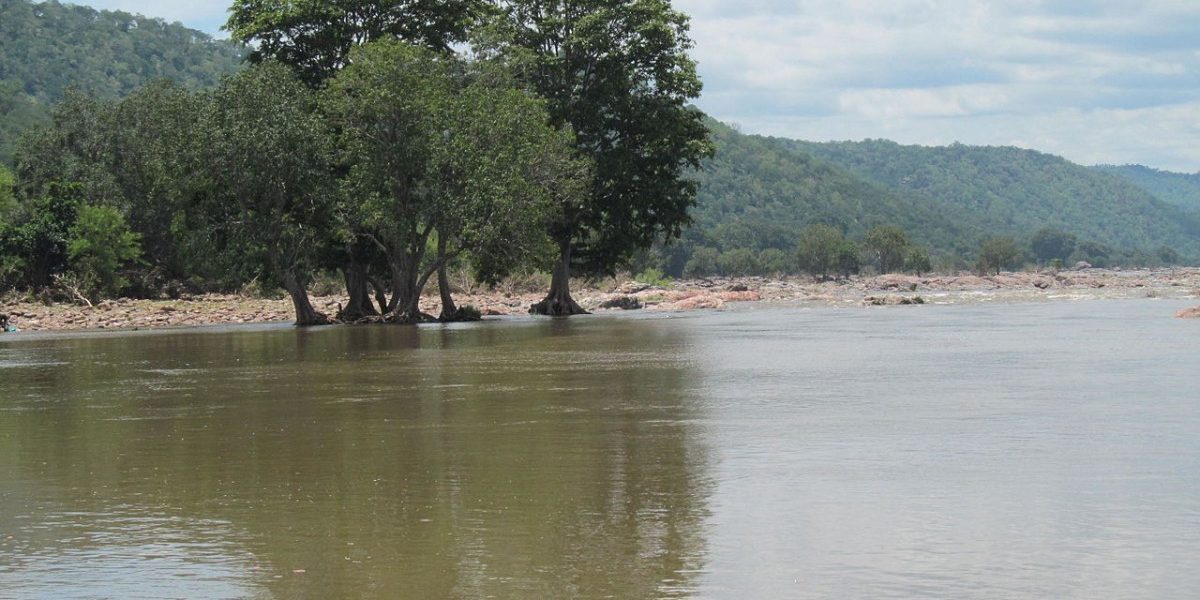 The Cauvery Wildlife Sanctuary in Karnataka’s south is only about a 100 km away from Bengaluru, the state’s capital. The sanctuary gets its name from the Cauvery river that flows through its serene landscape. Spread over a thousand sq. km, this sanctuary is home to some of India’s endemic and endangered species of wild flora and fauna.

The Mekedatu dam, with a capacity of 67 TMC, is set to come up near the confluence of the Arkavathy and Cauvery streams at a place called Sangama, inside the sanctuary, and will inundate around 50 sq. km of forests. This will have an adverse impact on species like the critically endangered orange-finned mahseer and the endemic grizzled giant squirrel. The government is building the dam to fulfil Bengaluru’s ballooning water demand; it will destroy a unique wilderness as well as dampen the spirit of India’s spirited environmentalists and conservationists, whose relentless efforts to save the country’s green cover have been repeatedly dashed of late.

The fight to save India’s forests and valleys is more necessary than ever because officials are planning numerous projects related to dams, power generation and mines. The participants of this struggle, including citizens and activists, can take hope from the more positive outcomes such as in Amrabad and with the Hasdeo Arand. After a public outcry, the Telangana state government has agreed not to mine the Amrabad forests for uranium. Similarly, after strong protests from local panchayats and tribal bodies, the Chhattisgarh government has for planned an elephant reserve in the Hasdeo Arand forest and agreed to stop further mining activities.

However, the Karnataka government doesn’t seem to be in phase with its counterparts in Telangana and Chhattisgarh, and it falls upon the members of civil society to remind it of its responsibility to steward the state’s natural heritage. The forests around the Cauvery are not just a treat for the eyes or providers of shade for recreational activities; they are natural treasures that deserve to persist instead of being uprooted in the name of development.

Here are some photographs this author clicked at the sanctuary.

Left: The Cauvery Wildlife Sanctuary has a dry, deciduous forest that is home to a variety of wild flora and fauna. Right: The Cauvery river flows through the sanctuary and has a dozen dams built over it, hampering its environmental flow. But inside the sanctuary, it flows uninterrupted.

Left: The Mekedatu dam will submerge a pristine part of the forest. Arjuna, tamarind and malabar plum trees on the river’s banks will have to be felled. Some of these trees are over 100 years old. Right: The part of the river flowing inside the sanctuary is a lifeline for mugger crocodiles, smooth-coated otters and the mahseer fish, among other creatures. The orange-finned mahseer is endemic to the Cauvery basin and is critically endangered.

Left: The riverine portion of the forest is home to the endemic grizzled giant squirrel. Right: Water birds like the oriental darter and the cormorant are found in abundance here.

Left: The brown fish owl, a large diurnal raptor that feeds mostly on fish, perches perching on large trees on the riverbank. The sanctuary also hosts other large fish-eating raptors like the grey-headed and lesser fish-eagles. Right: A brahminy kite, a kleptoparasitic raptor, with its catch on the banks of the Cauvery.

Left: A green imperial pigeon perched on a snag on the Cauvery’s banks. Right: An Indian paradise flycatcher sub-adult male.

The sanctuary is also home to leopards, spotted deer, four-horned antelopes, sloth bears, honey badgers and porcupines. The Asian elephant is the largest mammal found here, and the Mekedatu dam will obstruct its migratory routes and could catalyse conflicts with villagers on the sanctuary’s periphery. Right: Even small creatures like the red velvet mite will lose their habitat if the dam comes up.

Left: The sanctuary is home to little-known beings like the signature spider. Right: The grizzled giant squirrel is found only in a few forest patches of Karnataka, Kerala and Tamil Nadu.

Left: Butterflies mating on the riverbank. Right: A sloth-bear footprint near the Cauvery river.

Abhijit Dutta has worked on community-based ecotourism in the Cauvery Wildlife Sanctuary. He is now associated with the Nature Conservation Foundation and works in the high altitudes. The copyright for all photographs belongs with the author. The views expressed here are personal.