The city of Cape Town announced that the day when taps will run dry has been "pushed out" to 2019 thanks to good rains. 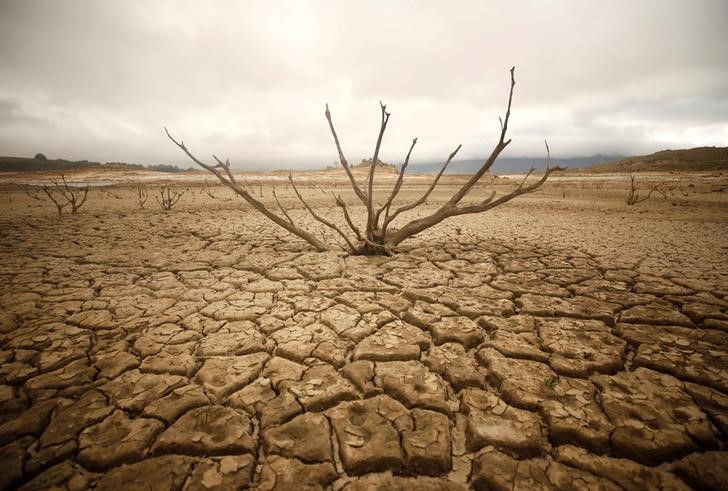 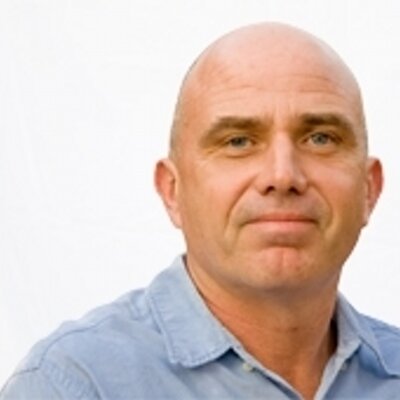 Johannesburg: South Africa’s drought-stricken Cape Town has pushed back its estimate for “Day Zero,” when taps in the city run dry and people start queuing for water, to 2019 from August of this year, as data show dam levels rising elsewhere in the country.

An El Nino-triggered drought two years ago hit agricultural production and economic growth throughout South Africa. Cape Town was particularly hard hit, and lack of good subsequent rains around the city has made its water shortage worse.

The city of Cape Town said on its web site that Day Zero had been “pushed out to 2019.” Residents have been living with stringent consumption restrictions, which now stand at 50 litres per person per day. Those restrictions remain in effect.

Dam levels for the Western Cape province, which includes Cape Town, were at 18.3% last week compared with 19% the week before, according to South Africa’s Department of Water Affairs. Elsewhere, the water situation has been improving.

The Vaal Dam, a major supply source for Gauteng, the province that includes Johannesburg, Pretoria and much of South Africa’s industry, was at 94.7%, up from 83.5% the week before.

Levels in the Katse and Mohale dams in neighbouring Lesotho, which are key water storage systems for Gauteng, have a combined capacity now of almost 54%. In late January, they were at 32%, raising concerns that the water crisis would spread beyond Cape Town.

Relief for Cape Town, a major tourist draw famed for its mountain backdrop, beaches and nearby wine farms, may also be imminent, with good seasonal rains forecast. Cape Town typically gets rain in the southern hemisphere winter, starting around May. Above-average-rainfall is now forecast over the next three months, according to the latest seasonal outlook from the South African Weather Service.