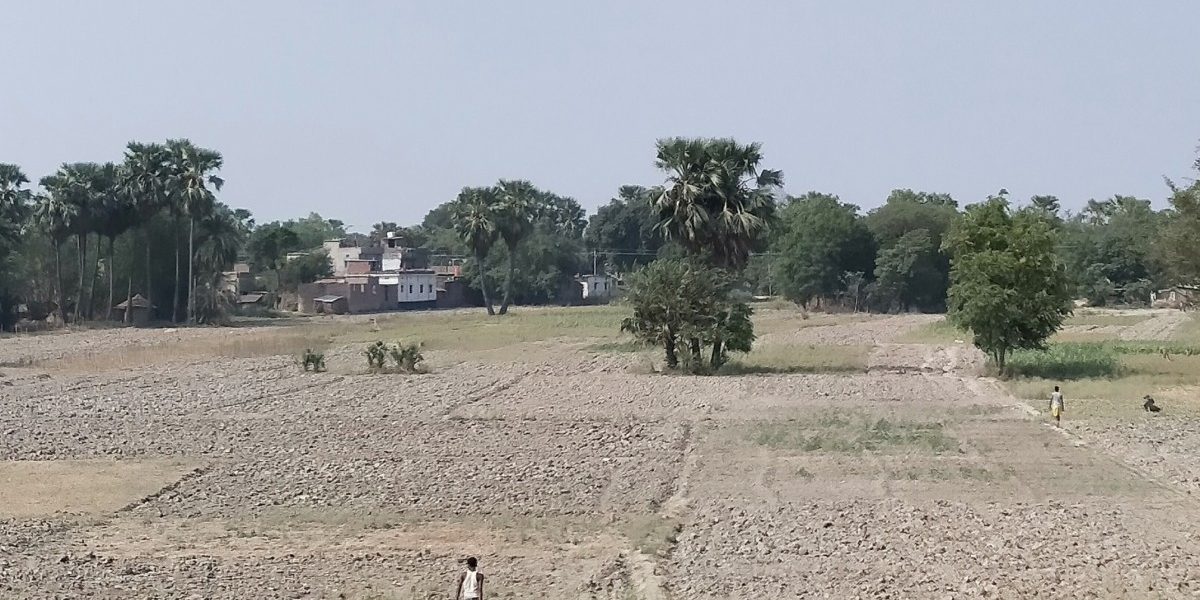 Patna: According to the Indian Meteorological Department (IMD), the monsoon is likely to hit Bihar by June 20 – late by close to a week. Ordinarily, monsoon hits the state by June 12-13. Though the IMD is sticking to its previous prediction of near-normal rainfall during the southwest monsoon (June to September) across the country, the monthly and region-wise forecast is not encouraging.

The IMD, in its second long-range forecast on the southwest monsoon, said that the season is expected to be normal, at 96% long period average with a model error of 4%. However, in July (the key month for kharif sowing), the monsoon may be weak. In its second forecast, the IMD said there is a probability of 47% deficit or below-normal rainfall.

The poor weather forecast casts a shadow over the future of farmers and rural households in the state. Half of Bihar witnessed scanty rainfall last year. More than 280 blocks in 25 districts of the state have already been identified as drought-prone.

Also read | Bihar: Who is Responsible for the Death of 100 Children?

Ram Dhani, a small farmer in Bihar’s Katihar, told The Wire, “I grow vegetables. Vegetables require less water than main crops. But in the last few years, it is becoming difficult to grow vegetables as well. Due to low productivity, sometimes we don’t get back the production cost.”

Sohan Kumar is a qualified farmer in Bihar’s Samastipur district. He understands climate change, but still believes that the blame primarily lies with the administration.”Bihar is a backward state, the majority of its population depends on agriculture – but we have been the victims of official apathy. There has been rampant plunder (loot-khasot) in the name of agriculture policies, schemes and subsidies.” 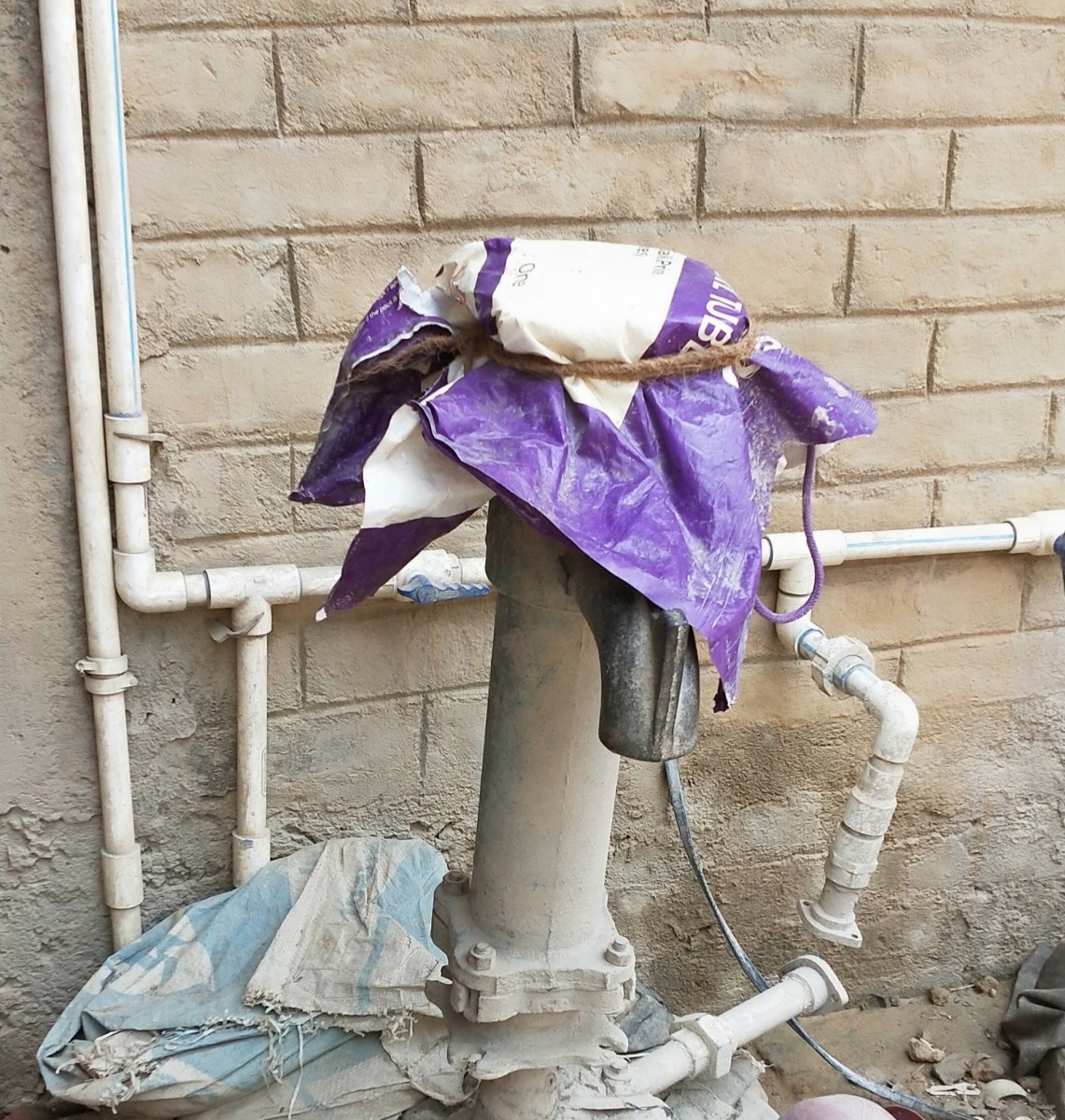 According to Kumar, the Bihar government has a roadmap which talks about climate-resilient agriculture, but on the ground, there is no progress.

Weak rainfall in the last few years has not only aggravated the agrarian crisis, but also led to a sinking water table. This has created acute drinking water shortages in almost two-third of the state’s districts.

In the blocks declared drought-prone, the authorities have been directed to ensure proper water management. Several districts have also been provided with water from tankers. Generally, water tankers are sent to municipal areas, while in rural areas, those whose handpumps have dried up are forced to approach neighbours or rely on functional community tubewells.

Farooque Ahmad, a resident of Sarai in Vaishali district, explains the vicious cycle of depleting groundwater. “A large number of tubewells and handpumps start drying up in the months of April-May. Many of them remain defunct even after a good monsoon. This is for multiple reasons; over-exploitation of groundwater by the few who are better-off digging deep borewells is the main cause of the depleting groundwater table.”

A borewell is a well between 4.5 and 12 inches in diameter, drilled into the earth for exploiting water. The 4.5-5.5 inch borewells are used for domestic purposes, while 6.5 inch and more are used for commercial or agricultural/industrial purposes. Digging too many borewells in the same area means a considerable reduction in groundwater.

In addition to borewells, river bed drying up because of illegal sand mining, rapid construction near floodplains and the culture of RO-purified water supply by merchants have intensified the reduction of groundwater.

Also read | Explainer: Why All Eyes Are on the Indian Monsoon

Tap or piped drinking water supply could be an effective solution to reducing the stress on groundwater, but unfortunately tap water coverage in Bihar is less than 5%. The Centre has recently promised that it will ensure safe piped drinking water for all by 2024, but has been no official announcement on the scheme’s launch.

Bihar is one of the most backward states in the country. Water and canal management is a state subject, but the state lacks the revenue to invest in climate-resilient infrastructure and efficient water and farm management.

Without special category status and greater assistance from the Centre, it will be difficult for the state to improve various development indicators. Keeping this in mind, Bihar chief minister Nitish Kumar reiterated his demand for special status in the recently concluded fifth governing council meeting of the NITI Aayog.