Upset Over Documentary on Kaziranga Excesses, Government May Blacklist BBC

The documentary, Killing for Conservation, shows the consequences of Kaziranga's conservation success and the impunity enjoyed by the forest guards. 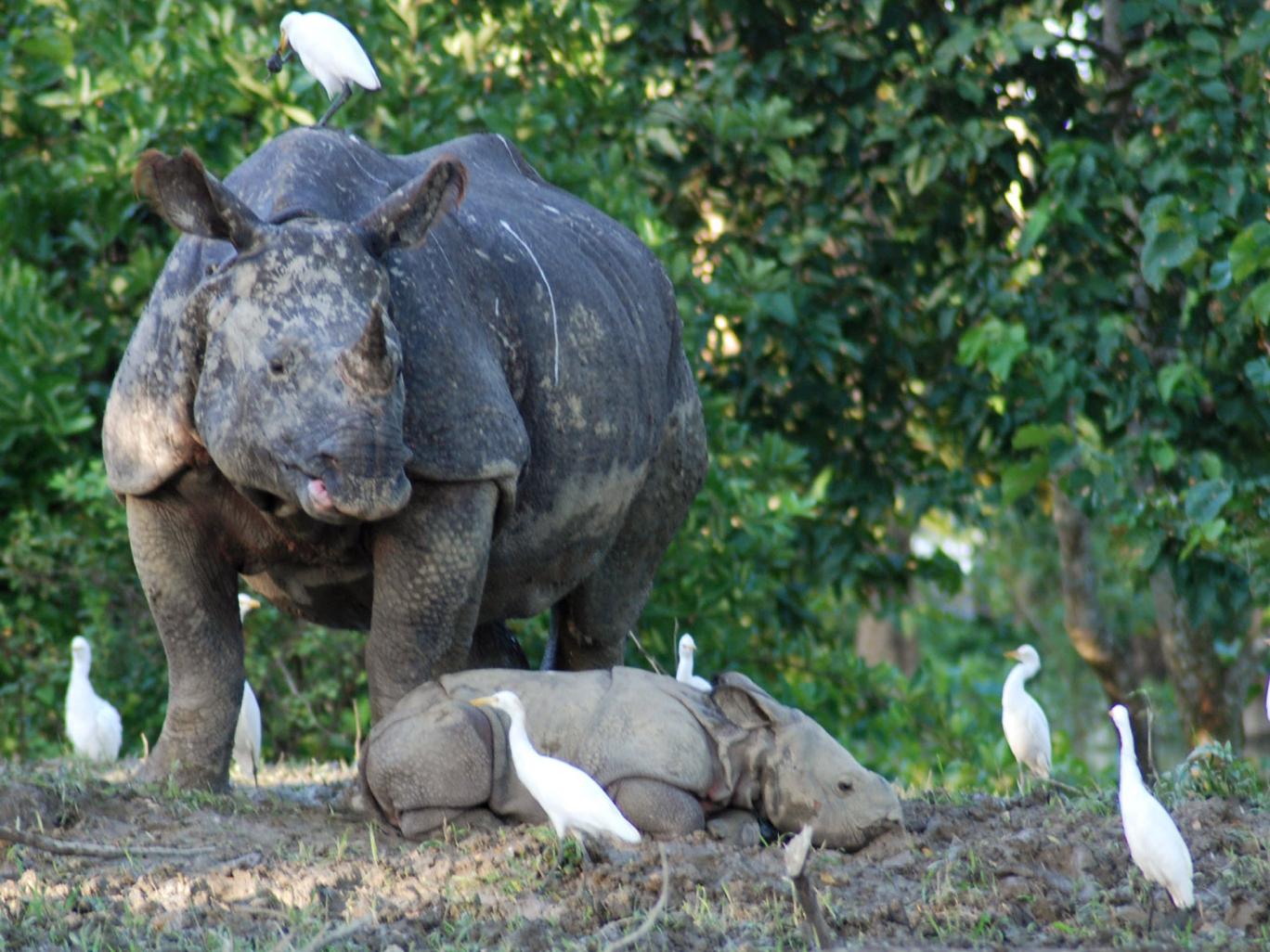 The one-horned rhino has been thriving in Kaziranga, but at what cost? Credit: Reuters/Files

New Delhi: On February 10, the BBC published a report that introduced the documentary Killing For Conservation – on the excesses of forest department officials in Kaziranga National Park – that has since drawn the ire of the environment ministry, which has called it “grossly erroneous”. An India Today report suggests that the BBC journalist has been ‘blacklisted’ by means of an official memorandum submitted by the National Tiger Conservation Authority (NTCA) for showing the rhino conservation efforts in “bad light”. Additionally, the report says that the NTCA has urged the Indian high commission in the UK to take appropriate action against the broadcasting organisation.

The NTCA notice, issued late on February 14, claimed that the BBC aired the documentary on February 11 without first having sought the permission of the environment ministry. The Indian Express reported that under the Wildlife Protection Act, the NTCA has given the BBC’s South Asia bureau a week to show cause, based on fears that the documentary “will provide a fillip” to poachers. The government further complained that the initial storyline submitted by the BBC when asking for permission to film was vastly different from the documentary that emerged. The notice claimed that the BBC had asked for a story on the challenges and the expertise of conservation in India, but the narrative of the documentary was very different.

The report that so-offended the environment ministry detailed the unbridled power that forest department officials enjoy in Kaziranga – having the power to kill with impunity to protect the park against poachers. “From 2013 to 2014 the number of alleged poachers shot dead in the park leapt from five to 22,” the report said. Justin Rowlatt, the journalist who wrote the story, spoke to forest officials who claimed that they had orders to shoot and kill if required. Rowlatt raises serious concerns about whether conservation has been taken too far in Kaziranga, where he writes that the one-horned rhino is conserved fiercely because of its emblematic status within the country. He emphasises the veritable political pressure that is exerted towards stricter conservation, given the substantial revenue that the park draws from tourism.

Importantly, Rowlatt’s report draws attention to the dire consequences of empowering the forest department officials in this manner – poachers are not the only victims. Locals, especially the tribal population settled around the area are also victimised. Rowlatt narrates the story of Goanburah, a boy who is thought to have wandered into the park looking for his family’s cows, but ended up shot and killed. His father expresses helplessness at his inability to get justice for his son.

Activist Pranab Doley has reportedly filed several RTI’s asking about such cases, the responses to which show that they receive inadequate attention. And, according to Rowlatt, the park has said that it is not responsible for investigating the killings.

Refuting Rowlatt’s claims, Satyendra Singh, director of the Kaziranga tiger reserve told the Indian Express, “There is no shoot-on-sight policy, only legal immunity for poor forest guards who do a very difficult job. They [BBC] have misrepresented facts and selectively over-dramatised interviews and old footage. For example, I spoke for half an hour and they selectively used about a minute. They had a different agenda fuelled by certain foreign NGOs and local elements opposed to conservation. We are exploring all options including legal steps.”

The BBC wrote to the Indian Express saying that the film clearly highlights the successes of India’s conservation policies, but also explores the challenges, primary among which is the cost incurred by the communities living in the immediate vicinity. Standing by their position, they said, “The issues raised in the film are part of an important international debate on the appropriate way to combat poaching. We did approach the relevant government authorities to make sure their position was fully reflected but they declined to take part.”