Well number 5 at Baghjan has been spewing gas uncontrollably for the last 66 days since May 27 and it caught fire on June 9, killing two of OIL's firefighters at the site. 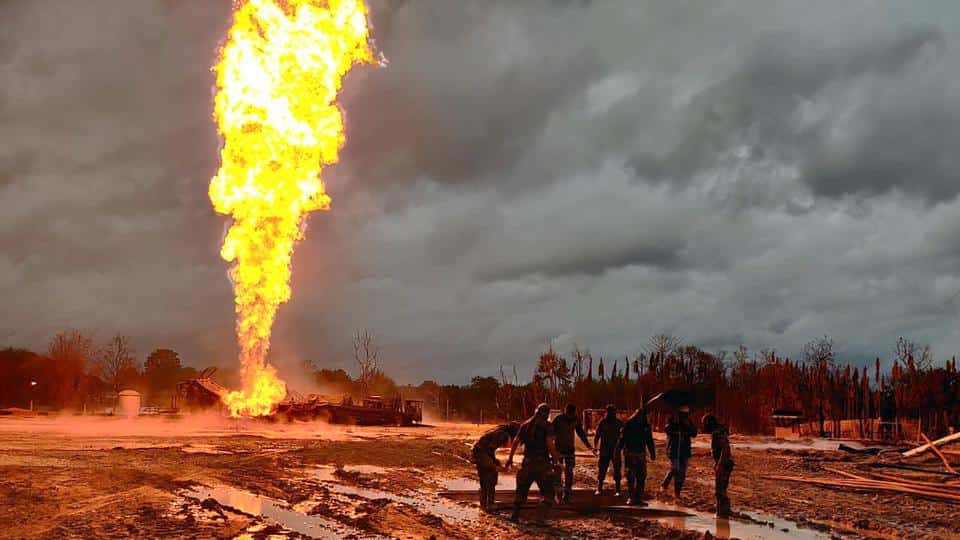 Guwahati: An attempt to cap OIL’s damaged gas well at Baghjan in Assam which has been spewing gas for 66 days failed on Friday. The wagon which was used to put a lid on its mouth gave in and toppled over, the company said.

The reasons for the failure of the capping operation are being examined, the PSU said in a statement. It, however, did not specify when the operation will be tried again.

“All operational crew reached site early in the morning today for carrying out the planned capping operation. The blow out preventer (BOP) stack was hooked up with the Athey Wagon [a type of hydraulic lift] for placing on the wellhead.

“While the final capping operation was being attempted, the Athey Wagon toppled over at the last moment and the attempt did not succeed. Reasons for the same are being ascertained for next course of action,” it added.

The company said that well-killing fluid is ready at the site and all the six high discharge water pumps are operational for spraying water on the wellhead during the operation.

The BOP is a very heavy metal cover placed on the mouth of any gas or oil well to stop leakage of the fuel from under the ground.

The well number 5 at Baghjan has been spewing gas uncontrollably for the last 66 days since May 27 and it caught fire on June 9, killing two of OIL’s firefighters at the site. 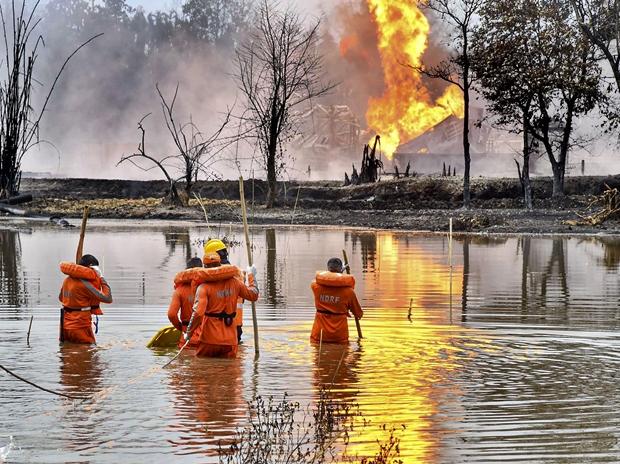 On July 22, three foreign experts from Singaporean firm Alert Disaster Control received burn injuries while they were removing a spool from the wellhead.

OIL said that it continues to face protests and blockades across many of its wells and field locations, leading to heavy production loss in the last few months.

It said that due to the blockades there was a loss in production of 652 MT of crude oil and 1.53 MMSCM of natural gas on Thursday because of disruptions in several oil and gas wells.

OIL said that various assessments and impact studies of the blowout, as well as the blaze in villages and nearby forest areas, are on by multiple agencies such as ERM India, TERI, CSIR-NEIST and IIT-Guwahati.

About the relief and rehabilitation process, OIL informed that the surveys for assessment of damage for compensation by Tinsukia district administration are in progress in both Tinsukia and Doomdooma circles.

“The total number of families surveyed till July 29 in both Tinsukia and Doomdooma circles is 2,545,” it added.

Over 9,000 people were initially shifted to 13 relief camps after the blowout in May and subsequent fire in June.