Owing to enhanced security and international spotlight on the trafficking of rhino and tiger body parts, smugglers are forced to shift to small mammals like pangolins. 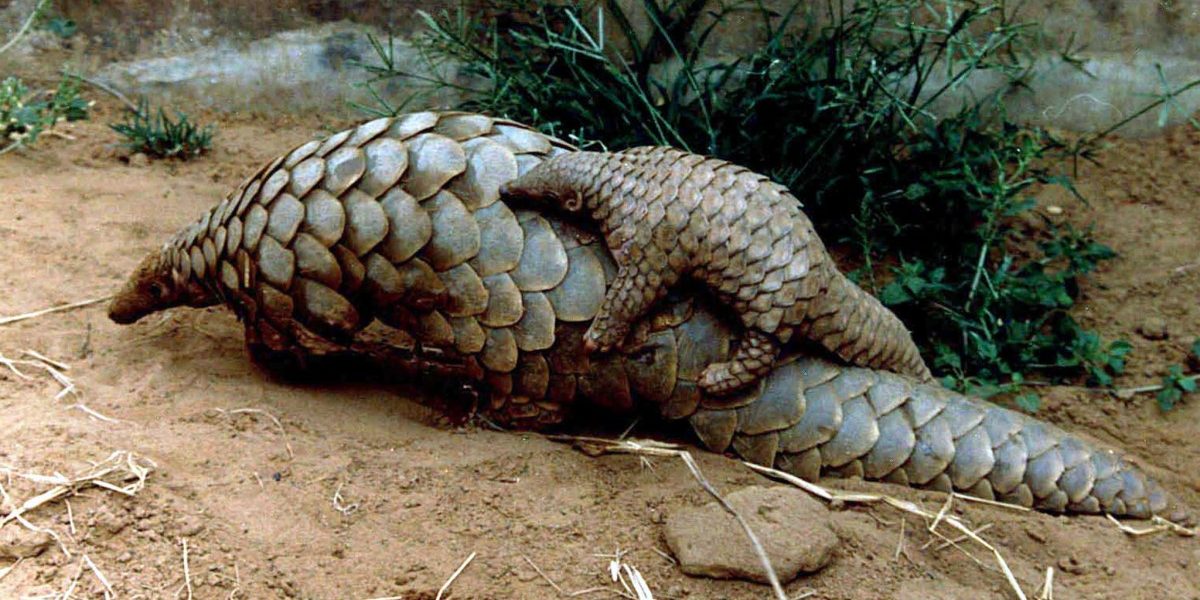 The global focus on the smuggling of rhino horns and tiger parts from India to China has led to a drop in smuggling, but that has been replaced by a surge in the trafficking of smaller species like pangolins and geckos.

Pangolins caught dead or alive here and in other parts of India are being trafficked to China’s Yunnan province via Burma, which shares a porous 1,600km border with northeast Indian states like Arunachal Pradesh, Nagaland, Manipur and Mizoram.

The Wildlife Crime Control Bureau (WCCB) in Assam has seized 10 live pangolins in the last three years from northeast Indian states. In the last seizure in June, undercover agents fixed a deal with smugglers to buy a live pangolin for six crore.

Eleven seized and rescued pangolins were brought to Assam State Zoo between January 2017 and July 2019, according to Tejas Mariswamy, Divisional Forest Officer at the zoo. Ten more pangolins were rescued recently from traffickers, who abandoned them to evade a dragnet by law enforcement agencies.

Also read: Who Is Eating out of the World’s ‘Pangolin Pit’?

“We have in recent times been able to stop the poaching of one-horned rhinos and smuggling of its horns, but we have noticed a sudden rise in seizures of pangolins from the region,” said K.K. Sharma of the WCCB, based in Guwahati.

The Centre for Wildlife Rehabilitation Conservation (CWRC) near Kaziranga National Park in Assam has also seen a sharp rise in rescues of smuggled pangolins, proving the existence of a trafficking network using the India-Burma-China route. Indian pangolins are also smuggled to China via Nepal.

“The recent increase in rescues indicates that there is a racket in smuggling out pangolins,” said Rathin Barman, Joint Director of Wildlife Trust of India (WTI) and Head of the Centre for Wildlife Rehabilitation and Conservation here. “In August first week we found one dead pangolin in an abandoned bag at a bus stop in Upper Assam.”

Traffickers buy pangolins scales from farmers for up to Rs 70,000 and take them to Manipur state, from where they are smuggled across the border to Burma and on to China.

Pangolin scales are used in Chinese traditional medicines, much like rhino horns and tiger parts. Enhanced security and an international spotlight on the trafficking of rhinos and tigers have forced smugglers to shift to small mammals like pangolins. Besides pangolins, the Tockay gecko is also being smuggled into China, following the same route used by traffickers of rhino horns – through Manipur and Burma to Yunnan province of China. Fluid extracted from the geckos is used in traditional Chinese medicine to treat cancer.

The demand for rhino horns rose after rumours spread during the last decade that a Vietnamese minister was cured of cancer after taking traditional medicine that included rhino horn powder. Rhinos in Kaziranga park came under pressure after that.

The state government then set up a special investigation team (SIT) to stop rhino poaching, conducting special operations between 2008-2014, leading to the arrest and killing of several poachers and seizures of rhino horns. Captured poachers told investigators the smuggling hub was based in Churachandpur district of India’s Manipur state.

One SIT agent told Mongabay, “The buyers normally come to Churachandpur or Dimapur in Nagaland. The poachers include sharpshooters of Manipur-based militants who hand over the wildlife parts for cash. This network was established for smuggling rhino horns, but it has diversified to pangolins, geckos and other wildlife.” 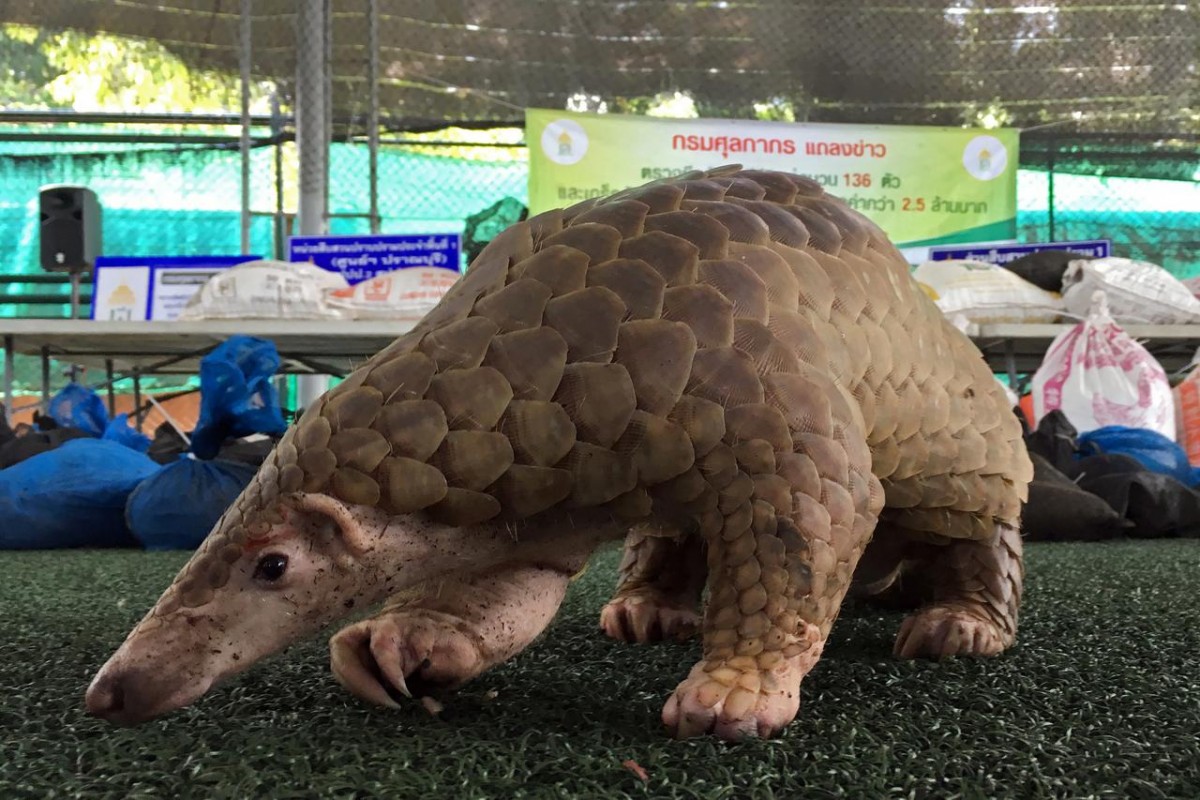 Although a sleepy town along the Indo-Myanmar border, Churachandpur has been a hot favourite for buyers and sellers of animal parts. “There is hardly anything that you don’t get in Churachandpur, from rhino horn to pangolin scales, geckos to arms and ammunition — everything gets traded in Churachandpur due to its proximity with Myanmar and the porous border,” said a WCCB field officer based in Manipur on condition of anonymity.

A retired Manipur police official added to the same, “Sometimes drugs are also traded with animal parts. Drugs are pushed in through these routes to the Indian side with the help of militant outfits that frequent these routes. Animal parts such as rhino horns, geckos and live pangolins are smuggled out.”

Assam-based conservation activist Baibhav Talukder is worried that the lack of awareness among farmers in India is leading to the decimation of pangolins in India. Even though the animals are also protected, rhinos and tigers get all the attention, he said. There has been no systematic research on pangolins in Assam, but seizure data indicate a growing problem.

“There are similar punishments for poaching rhinos or pangolins, but our law enforcement agencies were not much concerned about the killing of pangolins till recently,” said Talukder. “Wildlife trafficking should be seen as a national security threat and not merely of smuggling animals.”

This article was first published on Mongabay.