Two minor children who are siblings have died in a landslide in Assam's Goalpara town. Four people were buried under a huge mass of earth in Boragaon area two days ago. 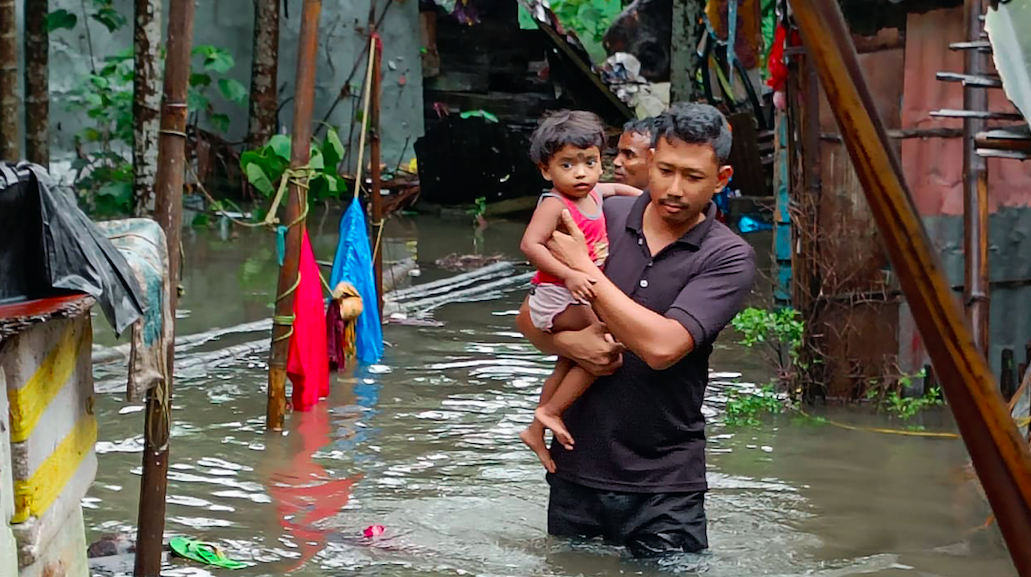 New Delhi: Incessant rainfall and resulting landslides have killed six people across Assam in the past three days. On Thursday, June 16, two minor children who are siblings died in a landslide in Assam’s Goalpara town, NDTV has reported.

Fresh landslides were reported from various parts of Guwahati for the second consecutive day on June 15. Rainfall also led to heavy waterlogging in most parts of the city.

The state has registered 42 deaths due to floods and landslides this year. Four people were buried under a huge mass of earth in Boragaon area on Tuesday, June 14. 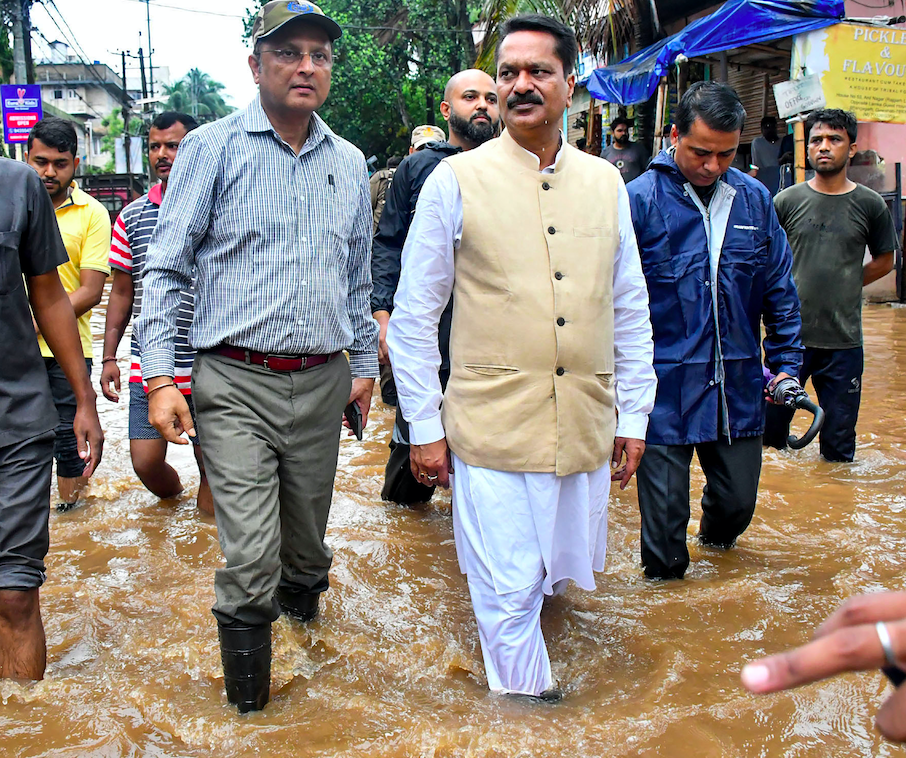 Parts of Guwahati have not had electricity since June 14. The Assam Power Distribution Company Limited (APDCL) is working round the clock to restore power supply, said officials.

Meanwhile, state Congress president Bhupen Boarh led a rally of party members here to protest against the state government’s alleged apathy to the situation arising out of flash floods in the ‘smart city’. The protesters, who were wading through knee-deep water, were stopped by the police from proceeding further at a distance from the state party headquarters.

The Kamrup Metropolitan district administration has appealed to people to step out of their homes only if they have urgent or essential work.

Deputy Commissioner of Kamrup Metropolitan, Pallav Gopal Jha, has issued an order directing all schools, colleges and educational institutions to suspend classes in the wake of the rainfall alert issued by Regional Meteorological Centre (RMC).

The RMC has issued ‘red alert’ for Assam and Meghalaya and predicted isolated and scattered “extremely heavy rainfall” from Tuesday to Thursday, June 16, and an ‘orange alert’ for Friday, June 17, and Saturday, June 18.

A bulletin issued by the ASDMA said that flood situation is grim in several parts of the state, with eight districts inundated by the rising water in river Brahmaputra and its tributaries.

Nazreen has issued another order directing all educational institutions to remain closed till May 17.

The Brahmaputra is flowing above the danger mark at Nimatighat in Jorhat district.

According to officials, embankments, roads, bridges and other infrastructure have been damaged by flood waters in Barpeta, Cachar, Chirang, Dhemaji, Goalpara among other areas.