On July 6, CM Sarbananda Sonowal had directed the state forest department to initiate steps towards upgrading the sanctuary to a national park in consultation with the Union Ministry of Environment and Forests. 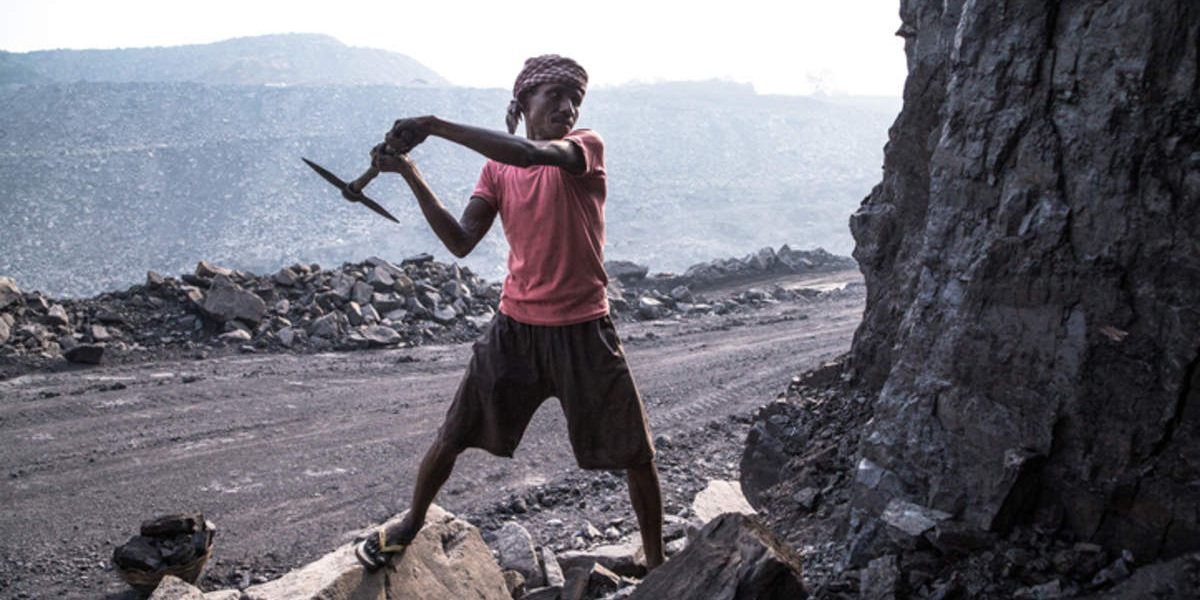 Several petitions have been filed at the high court over the issue.

According to a release issues by the Chief Minister’s Office (CMO), Retired Justice Brajendra Prasad Kataki of the Gauhati high court will look into the coal mining in the sanctuary since 2003.

Justice Kataki is presently the chairman of the Police Accountability Commission. He is also leading the National Green Tribunal’s probe into Oil India Limited’s gas well fire incident at Baghjan in Tinsukia district.

On July 6, the chief minister had directed the state Forest Department to initiate steps towards upgrading the sanctuary to a national park in consultation with the Union Ministry of Environment and Forests.

In May, the North Eastern Coalfields had accepted that the mining had been going on since 2003 and claimed it had applied for renewal of its lease in 2003, but the Assam government did not act upon this for a long time.

The Centre gave the Stage-I clearance to the PSU major for 57.20 hectares in December 2019 with 28 conditions, including fines and action against responsible officers violating the Forest Conservation Act.

Also read: Whose Oil Is It in Assam – And Whose ‘Development’?

Accordingly, the state Forest Department in May imposed a penalty of Rs 43.24 crore on CIL for carrying out illegal mining activity inside the forest, known as the ‘Amazon of the East’, for 16 years since 2003.

In its last meeting in April, the Standing Committee of the National Board of Wild Life (NBWL) under the Union Ministry of Environment, Forest and Climate Change recommended the CIL’s proposal for approval for legalising mining, provided it fulfils all 28 conditions.

Subsequently, the PSU had to stop mining in the area and along with the other PILs, the Guwahati High Court issued notices to the centre, state, CIL and other stakeholders on June 4 after filing a Suo Moto case on it.

The Dehing-Patkai Wildlife Sanctuary spans across 111.19 sq. km but conservationists are now demanding that area must be expanded, and the 500 sq. km contiguous area of three reserve forests surrounding the sanctuary should be included within the proposed national park.