Khemka had voiced concerns over the state's recent changes to the Punjab Land Act. 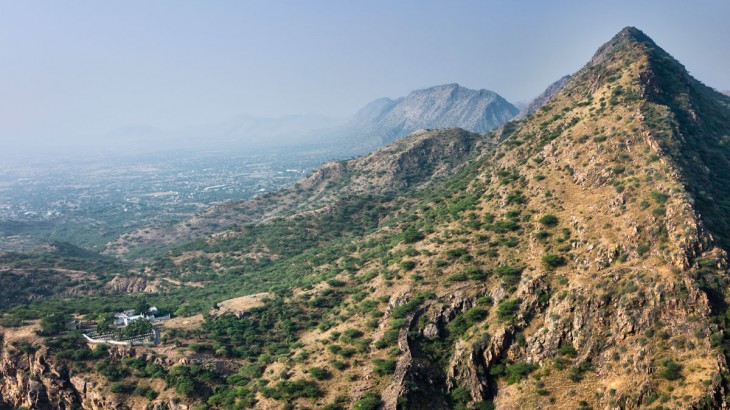 New Delhi: The Haryana government recently amended a law that could threaten large parts of Aravalli hills and impact the health of millions living in the region. Now, those voicing these fears seem to be facing the wrath of the BJP-led state government.

In his interaction with the daily, Khemka had said that the government’s amendment to the Punjab Land Act – which will open up large tracts of the Aravalli hills to infrastructure development and forest diversion – “will fuel the greed of land sharks”.

Khemka had raised concerns that the state’s decision – which chief minister Manohar Lal Khattar had called the “need of the hour” – would destroy the hills and forests of the Aravallis in the name of consolidation. 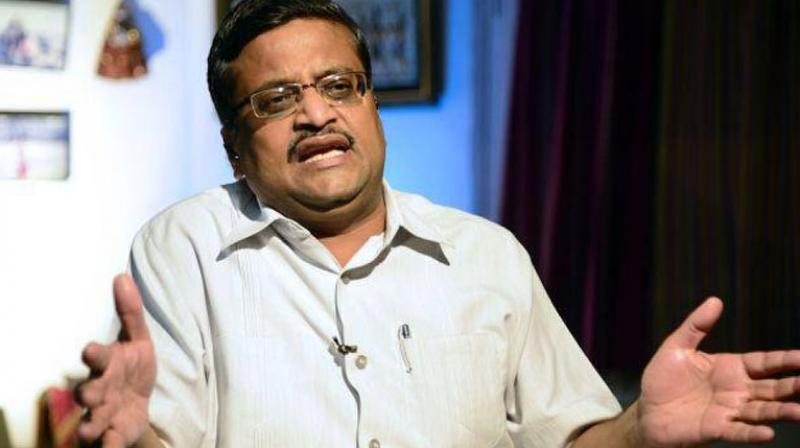 “Consolidation proceedings in the eco-fragile zone of the Aravalli will not increase agricultural productivity, but fuel the greed of land sharks,” he was quoted as saying. “Big private interests will take over common property resources and destroy the already fragile environment of the NCR.”

The 53-year-old officer, currently the principal secretary, Haryana Sports and Youth Affairs Department, has been transferred to the Science and Technology Department. The transfer order, issued by chief secretary D.S. Dhesi, does not list any reason for doing so.

This will be Khemka’s sixth transfer since the current BJP government came to power in Haryana in 2014.

On February 27, the Haryana government passed an amendment to the Punjab Land and Preservation Act (PLPA) – drafted by the British in 1900. The law provides legal protection to forests and trees on community lands, panchayat and municipal lands and private lands and municipal lands.

According to the Haryana forest department, the Act is meant to provide “better preservation and protection in certain areas in 10 districts of Haryana”.

Defending the amendment in the assembly, the chief minister said that “because of the rapid urbanisation, most of the areas have been developed around the Aravalli”. Thus, “We have to also take cognisance of how this development also has to co-exist.”

Threat to the Aravalli

The percentage of the state’s forests in comparison to its total geographical area is the lowest in the country. With the new amendment, experts and environmentalists fear, this limited protected land, especially the Aravalli hills, will become accessible for mining, construction and urbanisation.

This, they say, would result in”irreversible damage to local ecology,” Mayank Aggarwal noted in Mongabay. The limited forest cover there is “will be opened for the real estate sector and there will be no green barrier left for millions of people living in Delhi and Gurugram,” forest expert Chetan Agarwal told Mongabay.

According to him, in the state, the PLPA’s specific-village wise notifications have been used to protect non-agricultural forested lands in the Shiwaliks and Aravalli.

With the protection of the PLPA special notifications gone, all construction and building licences which are currently illegal will get legalised. This, he fears, will likely result in a frenzy of tree cutting and construction in the Aravalli hills.

“The provisions of this Act seem to contradict the directions of several Supreme Court orders in the Godavarman and M.C. Mehta cases,” Agarwal added.

The chief minister, on his part, has rubbished allegations that the amendment has been made and passed hurriedly under pressure from the builder lobby.

Environmentalists, however, say the government has made the decision without thinking about conservation since it provides an opportunity for indiscriminate real estate development. According to Mongabay, they feel the changes will, in essence, lead to repealing of the old law. 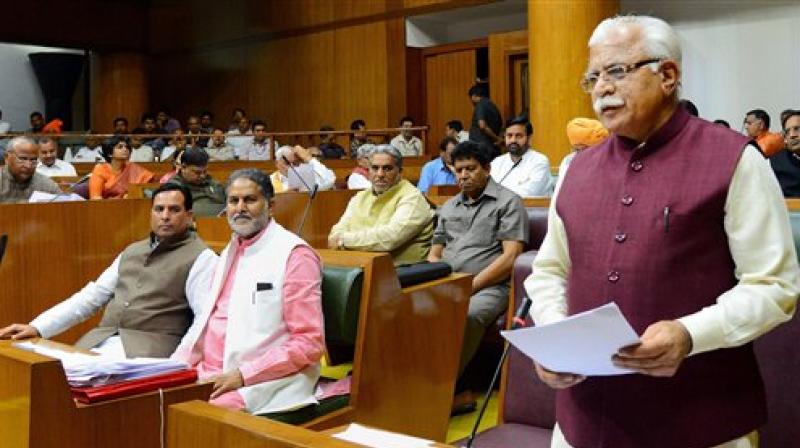 The amendment has also ignored Haryana Forest Department’s concerns about the deteriorating ecology of the region:

… increasing urbanisation in districts like Gurgaon and Faridabad, increasing population of human and cattle, injudicious use of natural resources, unscientific mining activities in the past, uncontrolled grazing and felling of trees in the recent past coupled with unfavourable climatic conditions resulted in the present state of ecological deterioration.

“The groundwater table is decreasing day by day and in most of the region, there is an acute shortage of drinking water. Thus, the Aravalli region remains ecologically, economically and socially backward in comparison to other parts of the state.

The Supreme Court, which had earlier directed the Haryana government to take down illegal constructions in forest areas of Aravalli hills, has also slammed the state’s move.

“It is really shocking,” an SC bench of Justices Arun Mishra and Deepak Gupta said. “You are destroying the forest. It is not permissible. You are not supreme and supreme is the rule of law.”