The study, headlined 'Promises and perils of sand exploitation in Greenland', said that the Arctic island would have to assess risks of coastal mining, especially to fisheries. 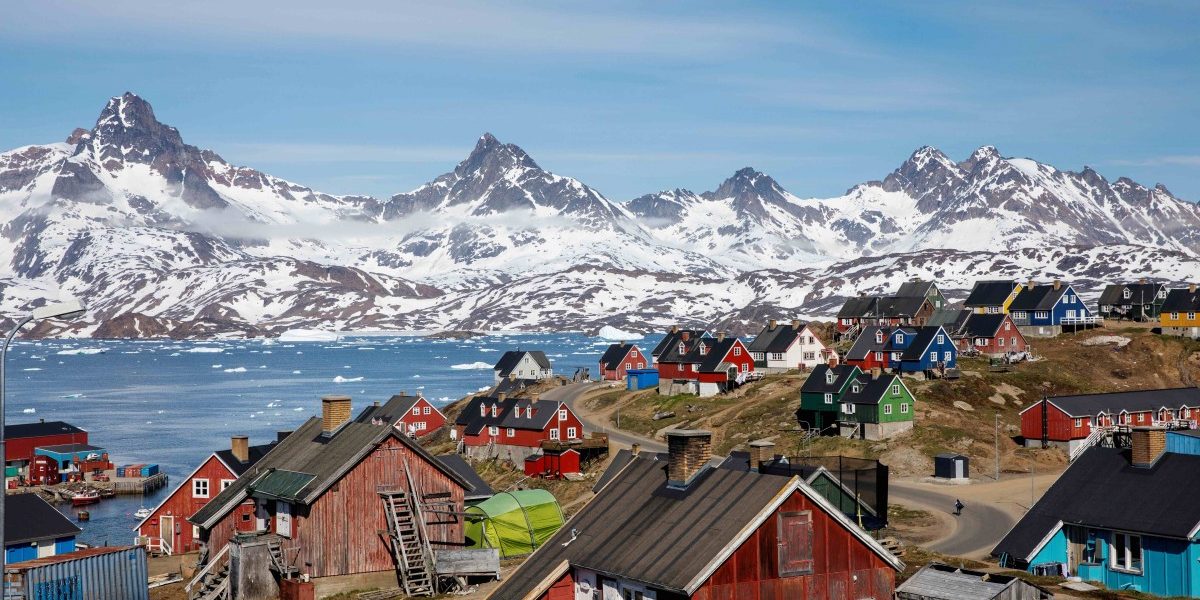 Oslo: Greenland could start to export sand in a rare positive spinoff from global warming that is melting the island’s vast ice sheet and washing large amounts of sediment into the sea, scientists said on Monday.

Mining of sand and gravel, widely used in the construction industry, could boost the economy for Greenland’s 56,000 population who have wide powers of self-rule within Denmark but rely heavily on subsidies from Copenhagen.

By mining sand, “Greenland could benefit from the challenges brought by climate change,” a team of scientists in Denmark and the United States wrote in the journal Nature Sustainability.

The study, headlined ‘Promises and perils of sand exploitation in Greenland’, said that the Arctic island would have to assess risks of coastal mining, especially to fisheries.

Rising global temperatures are melting the Greenland ice sheet, which locks up enough water to raise global sea levels by about seven metres (23 ft) if it ever all thawed, and carrying ever more sand and gravel into coastal fjords.

“You can think of it (the melting ice) as a tap that pours out sediment to the coast,” said lead author Mette Bendixen, a researcher at the University of Colorado’s Institute of Arctic and Alpine Research.

Worldwide demand for sand totalled about 9.55 billion tonnes in 2017, with a market value of $99.5 billion and is projected to reach almost $481 billion in 2100, driven by rising demand and likely shortages, the study said.

That meant a rare opportunity for the island.

“Normally the Arctic people are among those who really feel climate change – the eroding coast, less permafrost,” said Bendixen. “This is a unique situation because of the melting ice sheet.”

David Boertmann of Aarhus University, who was not involved in the study, said there was already some local mining of sand for the domestic construction industry in Greenland.

Drawbacks for Greenland, common to other mining projects on the island ranging from uranium to rare earth minerals, include the distance to markets in Europe and North America, he said.

Still, Bendixen said sand was already often transported long distances, such as to Los Angeles from Vancouver or from Australia to Dubai.

“At the moment it is an inexpensive resource but it will become more expensive,” she said.

The study said that sand and gravel might also be used in future to reinforce beaches and coastlines at risk of rising sea levels, caused in part by Greenland’s thaw.