Trouble: In Parts of Bihar, the Amount of Arsenic in Atta Is on the Rise 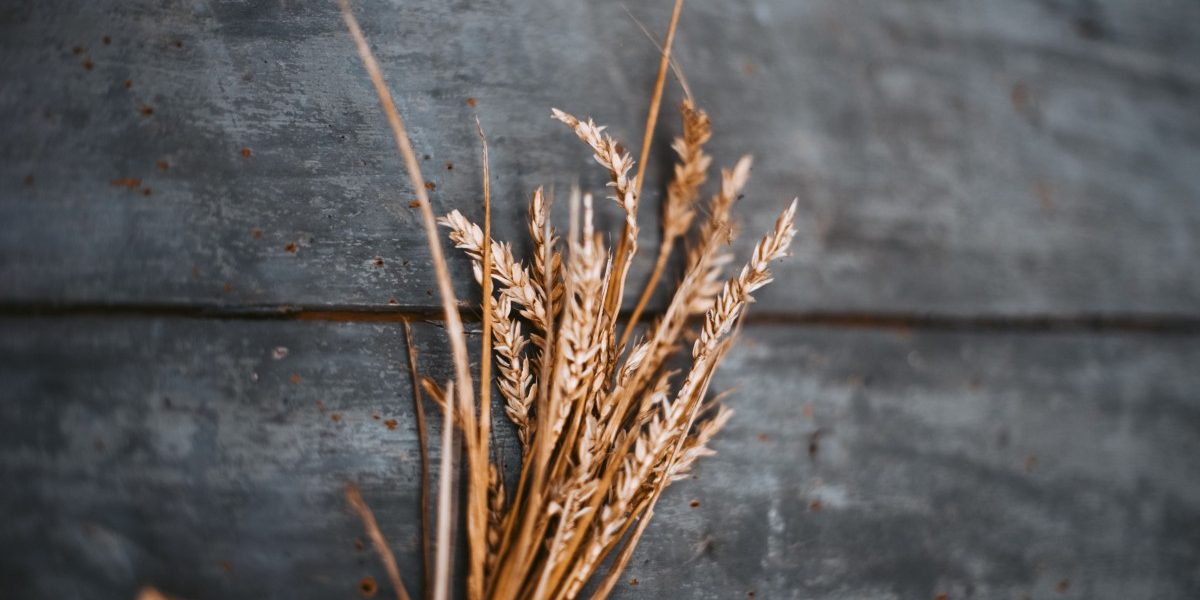 Wheat flour, commonly known as atta, is a staple food ingredient around India. But if you hail from the floodplains of Bihar, it may not be good enough to eat. Scientists have found traces of arsenic in wheat flour obtained from 10 districts in Bihar.

This comes as a surprise to Debapriya Mondal, a scientist at the University of Salford, UK. “Past studies show that much of arsenic is stripped from the wheat grains during processing,” Mondal told The Wire.

But this doesn’t seem to have been the case in Bihar, where Mondal is investigating the relationship between traditional food habits and risk of heavy metal toxicity.

The problem itself is not new, having come to the fore in the early 2000s, when researchers detected the metal’s presence in groundwater. Since then, in partnership with UNICEF, the government of Bihar has fit many wells with arsenic-removal units. But more recent studies show that the metal has also been accumulating in food grains, leaving consumers still at risk. For perspective, Bihar had nearly 100 million in 2012; if it were a country, it would’ve been the 14th most populous in 2018.

Rice cultivated in the region contains (relatively) large quantities of arsenic; the metal gets into the plant when the latter absorbs the water provided for irrigation. Evidence shows that arsenic also accumulates in wheat kernels and, especially, bran. Farmers use milling to separate bran from the white flour, eliminating 40-50% of the accumulated arsenic.

Many researchers have examined arsenic levels in food grains. However, in rural India, people usually consume wheat in the form of sattu, dalia or atta. The people use wheat flour to make the popular flat breads known as chapati. Since people make dough with the flour, scientists decided to analyse the latter to get a realistic sense of daily arsenic exposure and associated health risks.

“We were more interested to capture if there is any traditional food habit that can help reduce arsenic-induced toxicity,” Mondal said.

Mondal and her team procured wheat grains from 10 arsenic affected districts in Bihar, covering 77 homes across 19 villages. In each village, they obtained samples from low, middle- and high-income households. In many of these households, farmers grow wheat and grind the grains to produce wheat flour instead of buying processed flour. The researchers tested both grain and flour for arsenic and other metals, like iron, calcium, magnesium and manganese.

They expected the flour to have low arsenic content – and so the surprise. There weren’t any differences between the arsenic content of wheat grains and powdered atta. In fact, the flour had 5 μg/kg more arsenic than the grain (43 μg/kg).

A little under 50 μg/kg is not the problem; this figure is in fact much lower than the arsenic content in other parts of South Asia, like Nepal and Bangladesh, where the values run in hundreds. The problem is that the amount of arsenic in wheat cultivated in Bihar appears to be increasing relative to assessments in 2011 and 2016, when the highest amount was 27 µg/kg.

Consuming arsenic can increase the risk of developing cancer. Arsenic is known to be able to disrupt the function of as many as 200 enzymes in the body and also damage chromosomes. The intensity and duration of exposure matters, of course. After moderate exposure, the body may be able to flush the metal out with time. However, chronic exposure can have more protracted and debilitating effects. If exposure from air crosses a certain threshold, for example, the metal can heighten the risk of lung cancer.

The researchers asked the people to answer a questionnaire, based on which they estimated the amount of wheat they were consuming per day. Almost 99% of the people said they ate chapati every day and 78% said that they ate rice along with the chapati. Based on the average flour intake, the researchers calculated the daily arsenic consumption and checked if it could add up to a higher cancer risk.

The ‘1 in 10,000’ refers to a general cancer risk. Arsenic is also known to cause several rarer kinds of cancer besides those of the lung, bladder and skin. According to 2017 data, Bihar has the most patients affected with gall-bladder cancer and preliminary evidence suggests arsenic could be to blame. Scientists are now undertaking more studies to validate (or invalidate) this association.

“Skin lesions are a hallmark of arsenic toxicity,” Pritha Bhattacharjee, an assistant professor at Calcutta University, told The Wire. “However, even after a long period of latency – more than 10 years – 80-85% of people may not develop any outward signs.” Bhattacharjee has been working with people exposed to arsenic in West Bengal.

“Because we consume wheat in many different ways, babies – who are the most susceptible group – are also exposed,” she continued. “This is alarming.”

That said, the risk isn’t the only interesting part of the data. For one, the numbers swing from very low to very high values, across two orders of magnitude. The amount of arsenic in wheat flour ranged from 3 µg/kg to 400 µg/kg.

Another could be that the wheat wasn’t cultivated in a given area. Some households purchased wheat grains from a local node of the public distribution system. Such collection centres store local produce and sometimes also surplus produce from adjoining areas. Mondal explained that “there is a lot of patchiness in arsenic contamination along the Ganga, and it is possible that the wheat was grown in a non-contaminated area.”

Ergo, some places are more affected than others. But Chander Kumar Singh, an assistant professor at the TERI School of Advanced Studies, New Delhi, told The Wire that the extreme values in the data could simply be outliers. Singh has been studying arsenic contamination in Punjab, where this problem developed more recently.

He explained that large variations are common in food-based studies. “It is easier to study soil and water samples for metal contamination. With food, the number of samples become limiting.”

Also read: How Did Arsenic Get Into Bengal’s Groundwater?

“The findings are of concern because Punjab’s economy also depends on rice and wheat cultivation, where arsenic contamination is taking root,” he added. “Arsenic is found even in deep wells in Punjab.”

The present study is part of an ongoing project in which scientists are tracking arsenic contamination in various food items consumed in North India. For instance, Mondal and co. found that certain minerals are more abundant with arsenic. Some of these, like iron, leach out from coal mines while others like magnesium come from pesticides.

She expects that the project will be finished by late 2020. She has also been working with the Bihar State Pollution Control Board to address questions arising from this study.

“Policy makers are focusing efforts on removing arsenic from drinking water but they haven’t done enough for irrigational water,” she said.