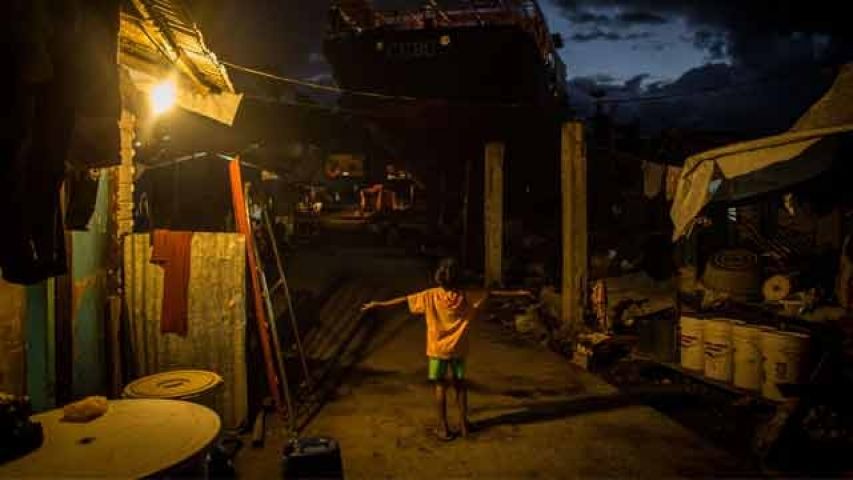 There is a lot of excitement over the launch of ‘Saubhagya’, the programme to electrify all households by end 2018, as announced by Prime Minister Narendra Modi at the end of the BJP national executive meet. The prime minister announcing a clear target for universal household electrification demonstrates political commitment at the highest level – an essential condition for making things move at the ground level.

Of course, it is also good politics to announce ambitious targets and support electricity infrastructure creation. Our concern is that unless equally zealous efforts are made to address critical associated issues, these financial investments and efforts may not automatically result in outcomes like “increased economic activities and jobs, improved quality of life especially for women,” as stated in the government press release.

In India, specific focus on household electrification started in 2005 with the launch of the Rajiv Gandhi Grameen Vidyutikaran Yojana (RGGVY) and was followed up with the Deen Dayal Upadhyaya Gram Jyoti Yojana (DDUGJY). Over the past many years, nearly Rs 1 lakh crore has been sanctioned and Rs 50,000 crore released to electrify almost all the villages and connect 2.7 crore BPL households. This is indeed a major achievement and ‘Saubhagya’ will hopefully ride on the momentum created over the last 12 years.

There are many positive elements in the Saubhagya scheme. For the first time an installment scheme for connecting the above poverty line consumers has been introduced, and urban consumers are also covered. It has also been suggested that gram panchayats or public institutions may be involved in providing connections, metering and bill collection. It is proposed that the concerned agencies would go to households to provide connections, rather than waiting for them to apply. Of course it is to be seen how this would do better than the unsuccessful franchisee option tried out during the RGGVY years. A separate scheme has been announced for remote areas with solar powered system for basic lighting.

Also read: The Social Realities of India’s Electrification, in One Map

Over the years, analysts have raised many concerns on the rural electrification programme, and to truly achieve the  Saubhagya objectives, it is essential to address these concerns. These include issues like the limitations in the definition of village electrification, doubts on the actual hours of supply to the electrified households, problems with quality monitoring, failure to develop a franchisee model for rural distribution management and the like. Government reports on DDUGJY indicate 13-24 hours of supply to rural areas, but the independent monitoring of quality of supply at consumer locations by Prayas tell a different story.

In many states, rural areas experience up to about four outages per day and get supply only for 60-70% of the time. There have been complaints about metering and billing. Distribution companies do not have the capacity or resources to manage the rural distribution system. To address these crucial challenges measures such as transparent participatory reviews at the state level by regulatory commissions need to be an integral part of our efforts to improve rural household electrification.

Rural electrification will become sustainable only if it promotes economic activities, but there is no clear indication of any efforts on this front. If adequate, affordable quality supply is not provided, there is a danger of the investment going waste, as has happened in the past in a few states.

What can be done

The current challenge in rural electrification is not just giving connections, but providing sufficient, affordable, quality supply. If the electrification drive has to result in well-lit homes, there are many more steps to be urgently taken.

Public review of the quality of supply by state regulatory commissions supported by third party studies should be conducted. There should be online monitoring of metering and billing status of newly electrified households to ensure that they continue to get electricity and do not face the prospect of getting huge bills after long delays, eventually leading to disconnection for non-payment. If economic activities have to be promoted, it is important to provide three phase supply for non-farm enterprises in villages, and introduce a general category for small consumers who take up business out of their homes. This will avoid potential harassment of households in the name of unauthorised use of electricity, which is serious offense under the Electricity Act 2003.

Finally, if these last mile efforts at rural electrification are to be sustainable, the core challenges before the sector, such as the effective implementation of bail-out programs like UDAY, addressing the issue of stranded capacity and re-planning distribution sector operation for these changing times with high penetration and rapid cost reduction of distributed renewables, need to be overcome. These will take us closer to the goal of universal access leading to increased economic activities and improved quality of life.

Sreekumar N. and Shantanu Dixit work at the Prayas (Energy Group) in Pune.