"You must've taken a free vaccine, where will the money come from? You haven't paid the money, this is how it was collected," Union MoS for petroleum and natural gas Rameswar Teli said. 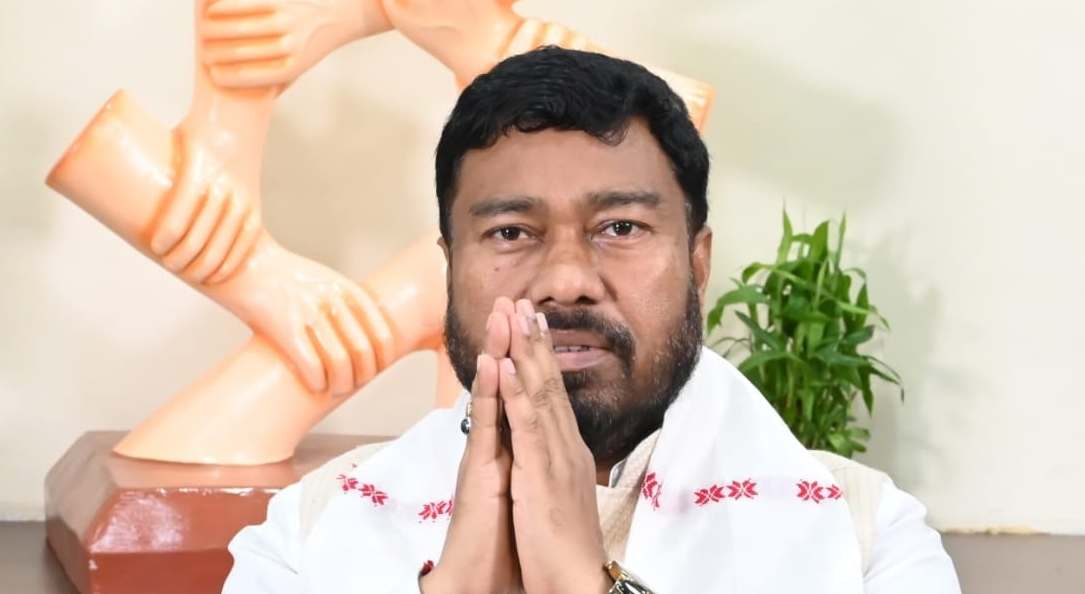 New Delhi: Union minister of state for petroleum and natural gas Rameswar Teli has come up with a unique – and questionable – explanation for why fuel prices are reaching record-breaking highs across the country.

According to Teli, the government had to make money back after providing free COVID-19 vaccines to parts of the population. “Fuel prices aren’t high but include the tax levied. You must’ve taken a free vaccine, where will the money come from? You haven’t paid the money, this is how it was collected,” he said in Assamese.

“Our government has aimed to vaccinate 130 crore people of the country at free of cost. The price of each vaccine is around Rs 1,200 and each person will be vaccinated two doses,” Teli said.

It is pertinent to note that in this year’s Union Budget, finance minister Nirmala Sitharaman had allocated Rs 35,000 crore to provide free vaccines.

“The cost of one litre petrol is Rs 40. The Centre and states have imposed taxes on petrol. Assam is the only state in the country which has imposed least VAT [value-added tax], and the state has imposed Rs 28 as VAT on petrol. Our ministry has imposed Rs 30 as tax,” he said.

In fact, the Union government’s COVID-19 vaccine policy has come under criticism precisely for forcing state governments to compete with private hospitals for 25% each of manufacturers’ output, and allowing private hospitals to charge high rates for administering vaccines. When the vaccine rollout was first extended to the population aged 18+, the Union government had left much of onus of purchasing vaccines on state governments. After coming under criticism, that policy was changed months later.

Also read: Why the Narendra Modi Govt Has Itself to Blame for the Looming Coal and Power Crisis

Opposition leaders hit out at Teli for trying to use the COVID-10 vaccination drive to justify the high fuel prices. “So on one hand you take pride in saying that you are giving free Covid vaccines to the people of India and on the other, you say that you are raising petrol prices in order to give free Covid vaccines! What kind of logic is that? So that means the Covid vaccines are actually not free. People are paying for it indirectly. And as it is, the vaccine is not free for everyone,” Congress spokesperson Bobbeeta Sarma said, according to the Times of India.

Former Jammu and Kashmir chief minister and National Conference leader Omar Abdullah said on Twitter, “It would have been cheaper for all of us if you’d just charged us for the vaccines instead of recouping the cost of the vaccines through fuel price hikes.”

As The Wire has explained before, much of the rise in India’s fuel prices can be brought down to taxes.