In Tamil Nadu, Rooftop Solar Has the Potential to Outdo Nuclear Power

Tamil Nadu has said its vision is to have an installed solar power generation capacity of 9,000 MW by 2023. 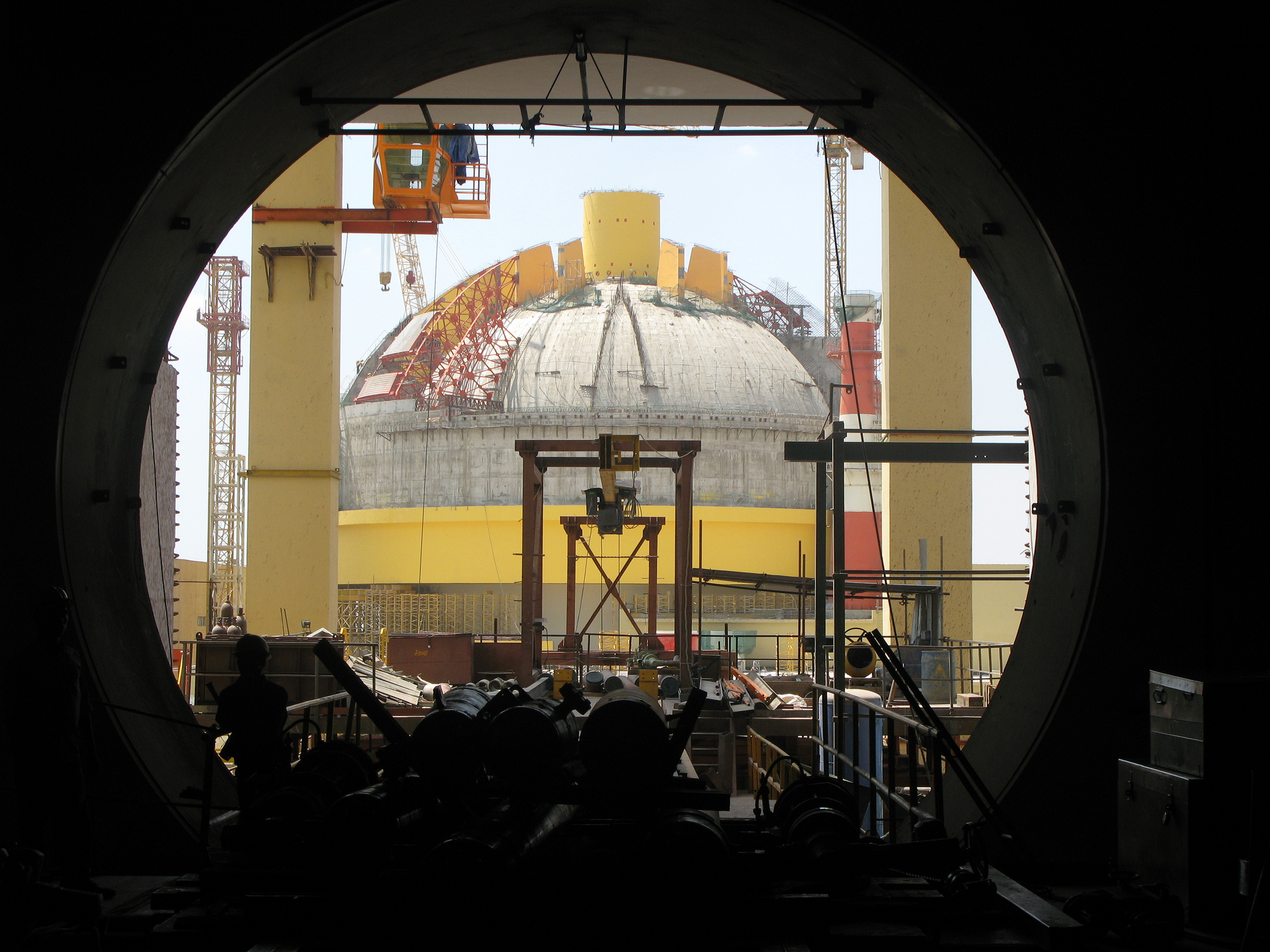 A view of the Kudankulam nuclear power complex. Photo: IAEA

In September, India and Russia announced joint plans to set up 20 nuclear power units in the former over the next two decades.

India’s nuclear establishment believes that the use of nuclear energy can only be good for the country’s industrial development and prosperity. However, nuclear isn’t the only mode of power generation that can make such a claim.

Tamil Nadu is the only state in the country with two nuclear power plants: at Kalpakkam and Kudankulam.

Tamil Nadu isn’t the sole beneficiary of the power generated by these plants. In 2016, it required 100,319 MU. It received 99,691 MU from various sources, including state, central and private, and renewable and non-renewable. Of this, nuclear power plants supplied 4,999 MU.

As it turns out, it’s possible to generate this 4,999 MU from rooftop solar panels alone.

According to a 2014 book by S. Gandhi, former president of the Electrical Engineers’ Association of the Tamil Nadu Electricity Board, a 1-MW panel in Tamil Nadu produces 1.5 MU per year on average. This conversion accounts for various factors, including that power production happens only during the day and that production efficiency varies according to the season. Extrapolating from the book, to produce 4,999 MU, Tamil Nadu needs an installed capacity of 3,333 MW.

The Government of India and various state governments have consistently presented nuclear power as a safe, sustainable and preferable alternative to coal power. However, while nuclear power plants have very low carbon emissions and have historically caused the fewest fatalities, these advantages are substantially offset by the cost of disposing radioactive waste and an opaque administrative setup in India that has often disprivileged marginalised communities living around power generation complexes.

On the other hand, the biggest downsides of solar power generation are that solar panels lower the productivity of the land they’re setup on, and the batteries used to store power contain toxic materials whose extraction and processing has harmed people in other, often poorer, countries.

Also read: Has Growth in Electricity from Coal Stopped in Its Tracks?

But both issues are quickly resolved in the current example. The question of land productivity doesn’t apply since the panels are to be installed on rooftops. Second, in its solar energy policy published in February 2019, the Tamil Nadu government declared it now has the technology to support grid-connected solar panels on a large scale. This means even domestic solar panels can be connected to the grid, obviating the need for power storage batteries.

According to its policy, the state government says its vision is to have an installed solar power generation capacity of 9,000 MW by 2023.

As of today, the Tamil Nadu government requires every new building erected in the state to be equipped with a rainwater harvesting system. If lawmakers issue a similar mandate vis-à-vis solar panels, at least for apartment complexes and non-residential buildings, Tamil Nadu could soon be self-sufficient about its energy needs, if not produce a surplus it can sell to its neighbours.