As the rupee continues to tumble, imported coal is going to become costlier. Global financial research firm Nomura has projected that India’s current account deficit (CAD) could rise to 2.8% of GDP in 2018-18, from 1.9% in 2017-18. 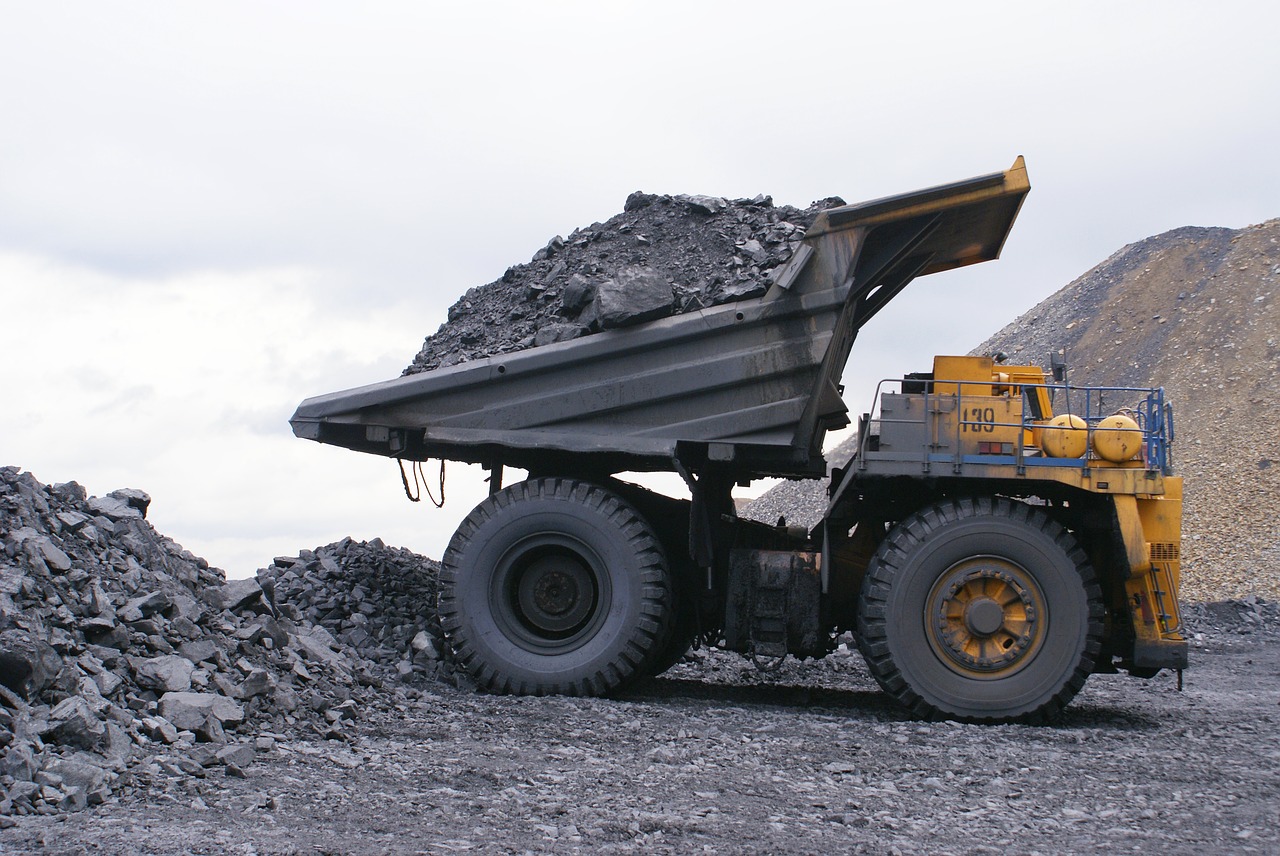 After crude oil and electronics, coal has emerged as the latest headache for Indian policy makers battling with unfavourable balance of payments, prompting the Reserve Bank of India (RBI) to flag its concern over the rising dry fuel import, perhaps for the first time.

Significantly, when Piyush Goyal took charge of the coal ministry in 2014, he had promised to end India’s dependence on coal imports by 2016. However, India’s coal imports are rising.

The rise in global coal prices and the rupee’s fall will push up India’s coal import bill in 2018-19.

“Imports grew faster than exports during July-August 2018, reflecting not only a higher oil import bill, but also higher imports of gold, coal, electronic goods and machinery. This led to a widening of the trade deficit to $35.3 billion in July-August 2018 from $24.6 billion a year ago over and above the expansion in Q1:2018-19,” the RBI said, while presenting its assessment of macroeconomic environment during the latest biannual credit policy review.

The rise in global coal prices and the rupee’s fall will push up India’s coal import bill in 2018-19.

RBI’s concern is understandable given that current account, a key component of balance of paymtents, remains India’s soft underbelly.

Falling rupee and concerns over the economy

The rupee has fallen more than 14% this year as foreign investors pulled out of the Indian market on the back of growing concern over the Narendra Modi government’s ability to finance its current account deficit in the face of surging oil prices.

The benchmark Indonesian thermal coal price for September was $104.81 a tonne. It has come down to $100.89 a tonne in October but still remains 7.3% higher than a year ago. Meanwhile, the rupee continues to tumble, which means imported coal is going to become costlier for India in coming months.

“Overall, we expect the current account deficit to widen to 2.8 per cent of GDP in FY19 from 1.9 per cent in FY18,” Nomura said in a recent update.

Citing the fall in rupee, Nomura further said, the “balance of payment funding will remain a challenge in FY19 as the basic BOP (current account + net FDI) is negative and portfolio flows also remain negative”.

However, the way oil prices have surged in recent weeks, Nomura’s projection could well prove an underestimate. 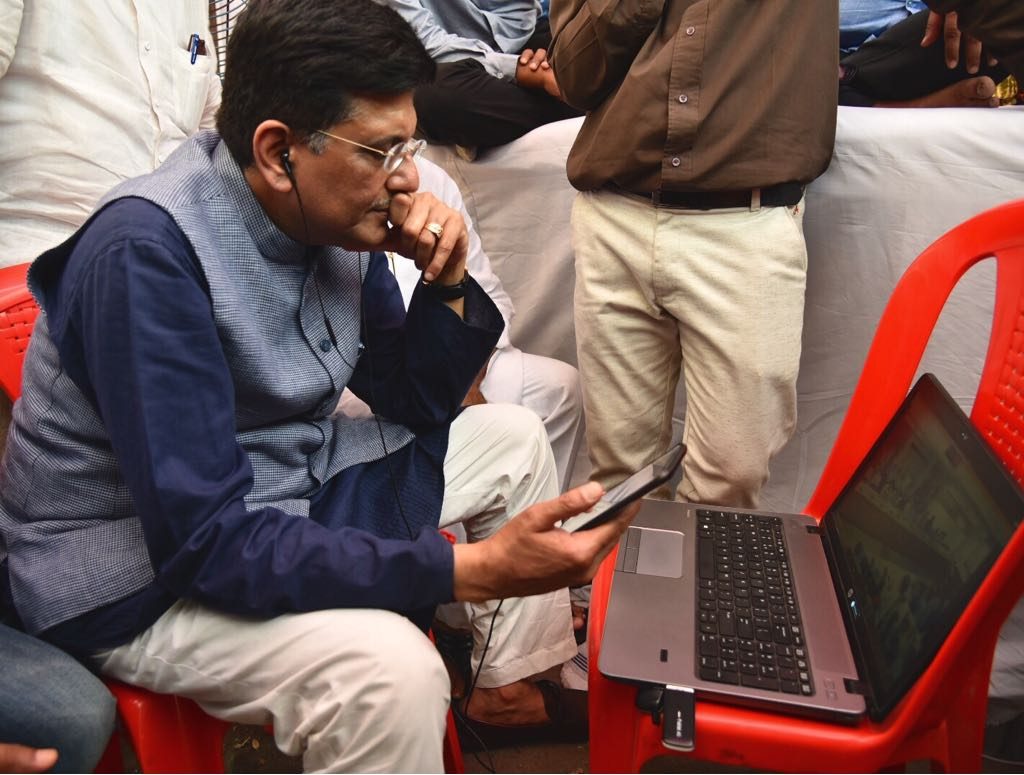 Piyush Goyal had played down the reduction in CIL’s production target, saying the decision was taken in keeping with the projection of weak growth in electricity demand. Credit: http://www.piyushgoyal.in/

The government had initially set 660 million tonnes of coal production target for CIL in 2017-18 but later slashed it to 600 million tonnes. The public sector coal producer has failed to meet even the revised target.

Goyal had played down the reduction in CIL’s production target, saying the decision was taken in keeping with the projection of weak growth in electricity demand.

Also Read: Modi ji, Why Don’t You Speak About the Falling Rupee and Rising Petrol Price?

“We don’t wish to import coal from anywhere in the world. We have sufficient coal capacity in our country,” said Goyal as recently as June 2017, in a re-affirmation of his promise.

As part of the strategy outlined by Goyal in this regard, CIL was given the target to produce one billion tonnes of coal by 2020.

But now CIL is pleading with the coal ministry to revise the target.

“Consequent upon the outcome of Paris Protocol on climate change and changes in the environmental paradigm and coal demand, there was an urgent need of revisiting the 1 billion tonnes programme,” said CIL’s Annual Report for 2017-18.

Faced with worsening coal shortage, aluminium smelters have said that they could be forced to step up imports.

Citing that aluminium smelting is an energy-intensive, he has warned that higher imports could end up raising industry’s production costs and hurting competitiveness.