In UP, Power Supply Contracts Are Unraveling With Help From the State Electricity Regulator

In its quest to reduce electricity tariffs, the state appears to be getting support from UP's electricity watchdog whose behaviour is not in line with its duty to act as an unbiased adjudicator in disputes between discoms and generators. 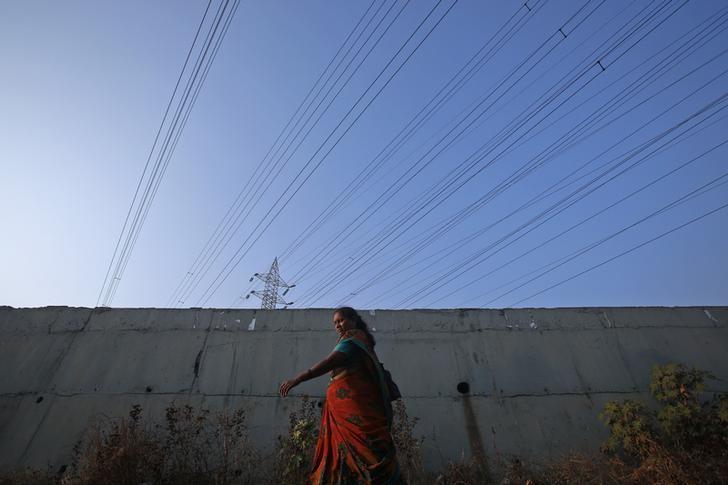 New Delhi: The BJP-ruled Uttar Pradesh government is using strong-arm tactics, such as the unilateral termination of power purchase agreements (PPAs), to get generators to reduce electricity tariffs.

These developments, in Uttar Pradesh and a handful of other states, are in one sense a fallout of India’s shift towards auctions to buy electricity (which have brought tariffs to record lows), prompting state governments to cancel or renegotiate contracts that guaranteed a fixed price to generators for the power they produce.

Over the last few months, the state-owned discom, UP Power Corporation Ltd (UPPCL), has terminated more than half a dozen PPAs including those of Bajaj Energy in its bid to force developers to accept its terms on tariffs.

In this quest, the discom appears to be getting support from the state electricity watchdog, the UP Electricity Regulatory Commission (UPERC). According to industry sources, the regulator’s behaviour is not in line with its stipulated role to act as an unbiased adjudicator in disputes between power distribution companies (discoms) and generators.

Suresh Kumar Agarwal, the acting chairman of UPERC, was earlier finance director in UPPCL. During his UPPCL stint, he himself signed several of PPAs that have now been cancelled by the Yogi Adityanath government. However, rather than defending those PPAs, Agarwal is now singing a different tune and even justifying the UPPCL’s tactics.

In September this year, minister of state for power and renewable energy R. K. Singh also stressed that the Centre wanted state electricity regulators to have the power to penalise power distribution companies for not honoring power purchase agreements.

A case in point is the termination of PPAs for Bajaj Energy’s five power plants, which have a combined capacity of more than 400 MW, by UPPCL. The developer has petitioned the UPERC against the discom’s move.

Significantly, it was Agarwal who had signed these PPAs as UPPCL’s finance director in December, 2010. Moreover, as a member of the UPERC, Agarwal approved tariffs for these plants as early as May 24, 2017.

The PPAs were terminated by UPPCL effective July 18 this year. Before it served termination notice, the discom had secured an order from the state government. The developer had earlier petitioned the Lucknow bench of the Allahabad high court. However, the court on October 10 ordered that the case be referred to the UPERC, saying that it was a commercial dispute.

The court also ordered that the case be disposed of by the regulator within seven days of Bajaj Energy filing a petition. The developer petitioned the UPERC on November 3 and the first hearing was held on November 9.

The petitioner’s counsel, D.D. Chopra, argued that there is no provision in the PPA that would allow its termination and the exit notice served by UPPCL is arbitrary, without jurisdiction and does not have the approval of UPERC.

He also stressed that this exit notice had resulted in the shutting down of five power plants and that the petitioner is on the verge of defaulting on loans that had been taken for financing. Consequently, Chopra requested the commission to grant a stay on the exit notice. 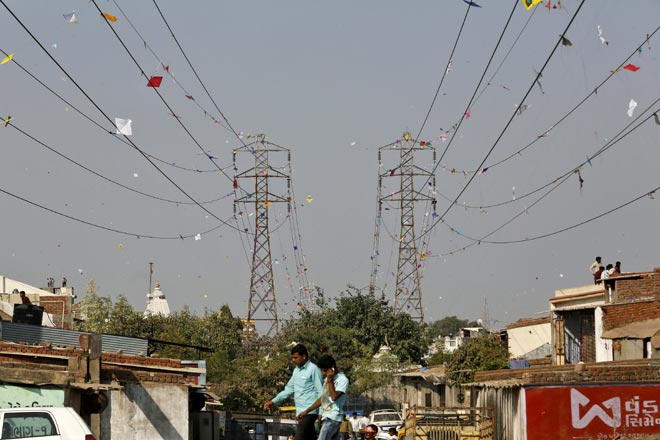 In September, minister of state for power and renewable energy R. K. Singh said that the Centre wanted state electricity regulators to have the power to penalise power distribution companies for not honoring power purchase agreements. Credit: Reuters

Advocate general Raghvendra Singh, appearing on behalf of UPPCL, was supposed to file his arguments on the same day but he sought time till November 14. He raised a preliminary objection that the affidavits filed with the petitions were not as per the prescribed format of UPERC and hence defective and could not be heard immediately.

The petitioner’s counsel admitted that there were certain shortcomings in the affidavits and assured the Commission that he will file the revised affidavits immediately and that hearing could be held without delay. However, the advocate general refused to agree and insisted on deferring the hearing. He submitted that since the corrected affidavit has been filed, the respondent should be given more time for filing written arguments. The commission complied with his request.

The commission said the petitioner counsel can argue their case on that day while the respondent’s replies could be filed in the next hearing on November 14.

However, strangely, even before the respondent’s counsel could make his arguments, the commission observed, “It appeared from the arguments that there is a scope for reduction in cost of the power supplied from these power plants and the grievance of the respondents regarding higher tariff of these power can be resolved”.

Despite the court ordering that the matter be disposed of within a week, it is unclear why the UPERC gave the advocate general more time to file arguments.

The state government has unilaterally cancelled seven memorandums of understanding (MoUs) for setting up plants with combined capacity of over 7,040 MW. These MoUs too were signed by Agarwal as finance director of UPPCL. In a turnabout, Agarwal gave approval for cancelling these power supply pacts as member to the UPERC earlier.

The state government is looking for a permanent chairman to the UPERC and has invited applications. Industry sources say that Agarwal has his eye on the job.

The Indian Bank Association (IBA) has cautioned against reopening of PPAS with private developers, saying it could hurt the quality of banks’ loan assets to the power sector. “The government should not dishonour its commitments under any contract with private developers which would have cascading impact on loans given by banks to infrastructure projects,” the IBA has said in a recent letter to the Union power ministry.

The power industry had initially welcomed the UP government’s stated plan to offer uninterrupted power supply to woo investors to the state.

However, the state is now acting contrary to its promise. The high-handed approach being followed by the state government with respect to private generators could scare away rather than attract investors, say analysts.

Uttar Pradesh is not the only state to have revoked PPAs. Other states like Karnataka and Andhra Pradesh too have unilaterally terminated PPAs for wind and solar power projects in recent months as pressure tactics to get developers to reduce tariff.

While Andhra Pradesh has revoked PPAs for 830 MW, the combined capacity of cancelled power supply contracts in Karnataka is estimated at 490 MW.

The Centre has twice issued advisories that warn states of the consequences of such moves on investment in the energy sector.  However, it seems states are in no mood to heed the Centre’s warning.