The power ministry said lower imports were putting pressure on domestic coal supply and resulting in depletion of the fuel inventories of power plants. 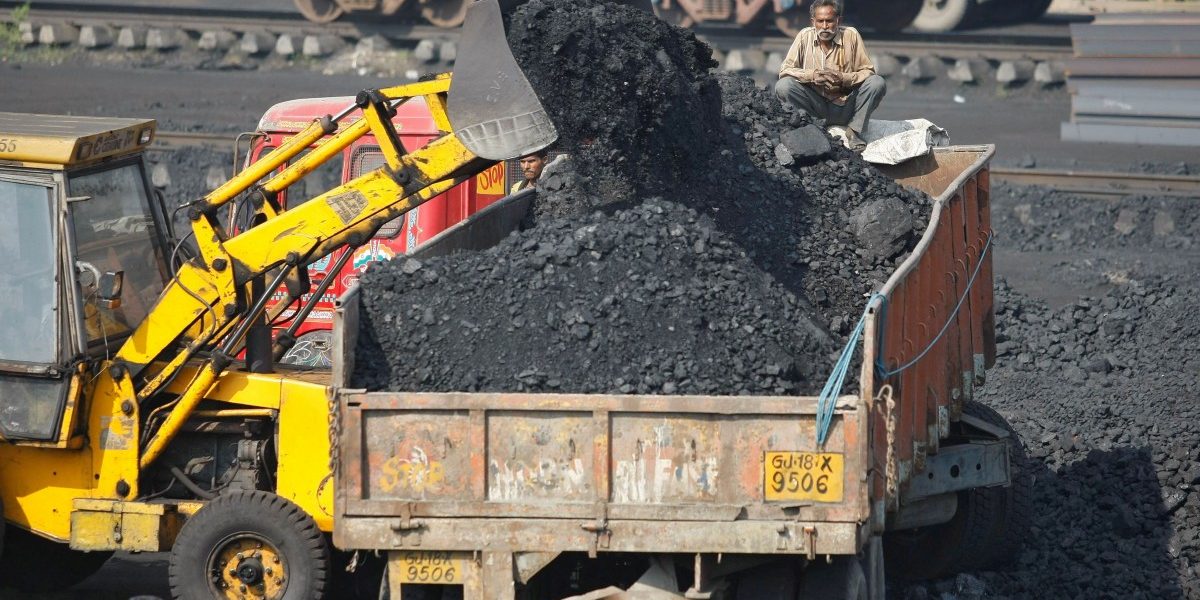 FILE PHOTO: A worker sits on a truck being loaded with coal at a railway coal yard on the outskirts of the western Indian city of Ahmedabad November 25, 2013. REUTERS/Amit Dave

New Delhi: India has slashed how much domestic coal power plants can expect to receive in June by 11.1% and asked some utilities to import more to increase inventories as power demand surges, according to an internal federal power ministry memo seen by Reuters.

India has reversed a policy to cut coal imports to zero, invoked an emergency law to operate imported coal-based utilities and plans to reopen closed mines to address the surging power demand, which is seen growing at the fastest pace in at least 38 years.

“The balance requirement would have to be met from imported coal and realistic assessment of production from captive coal mines,” it said in a May 24 note.

June import targets for blending have been increased by 16.2% to 4.89 million tonnes, the note said.

The power ministry said lower imports were putting pressure on domestic coal supply and resulting in depletion of the fuel inventories of power plants.

Coal inventories at power plants have declined by  one-sixth since April 1, the beginning of this financial year. Indian utilities began the year with fuel stocks that would last nine days, the lowest inventories in at least nine years.

India last week warned state government-run utilities of domestic coal supply cuts if they do not import coal for blending by June 15.

Miners will increase local supply to utilities which import more and help build inventories if any additional coal is available, the ministry said in the note.

Supply targets for the so-called captive mines, in which end-use of the mined output is restricted, have been slashed to 8.78 million tonnes, over 20% lower than the earlier target of 11 million tonnes, the power ministry said.